Are Chinese Tariffs Going to Raise Prices for Your Favorite 5K? 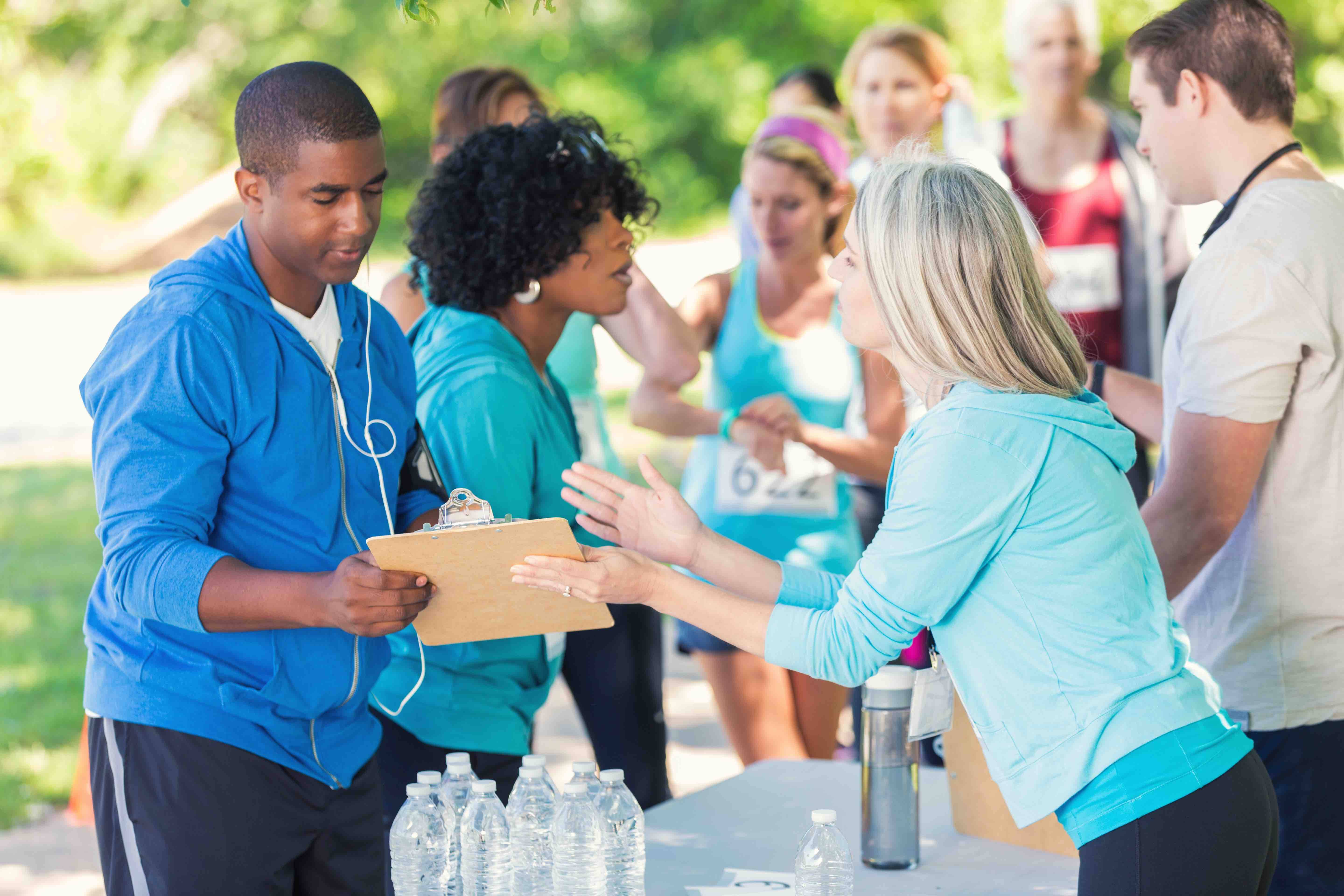 Chinese tariffs may start to drive even the cost of 5Ks up. / Photograph courtesy of Getty Images

In the past year, headlines have been filled with stories about the trade war with China as Trump and Beijing have traded jabs, driving up tariffs on everything from Chinese technology to American soybeans. Yet the impact goes deeper than the agriculture industry. In fact, it extends all the way down to the races you run. We investigated to break down exactly how and why you might see price increases in your beloved 5Ks and marathons.

There are three main ways runners could feel the squeeze of the tariffs.

The good news for runners: The “direct” products haven’t been hit by tariffs yet. Tech apparel and race medals continue to be taxed at the same rate. The bad news? The Trump administration has threatened to add tariffs to an additional $300 billion worth of Chinese goods. If there isn’t a resolution soon, we’re likely to see additional categories face the tariff gauntlet — and no one knows what those categories will be.

And, unfortunately, some indirect capital investments have already been affected. Tariffs have increased on materials and other components used in the pop-up tents at races, forcing the manufacturers to raise their prices by eight to 10 percent.

Right now, that impact is spread out over multiple races, so it doesn’t pass on a significant cost to the runner — yet. Race organizers may simply delay purchases in hopes the dispute will be resolved. However, there’s no certainty that tariffs and/or prices will come back down after tensions dissipate — and if they don’t, that could mean spikes in cost for races and therefore participants.

In the incidental category, the vendors that supply equipment and services to races have also started to feel the pain of tariffs. Most barricades used by races are made from aluminum, one of the first items to be hit by increased tariffs. And, if Trump follows through on placing tariffs on auto parts that are made overseas, that increase will get passed along to any races that pay a rental fee to the police department so a cop car can be on the scene in case of emergency.

As a result of all this uncertainty, most races will probably try to avoid price increases in the short term. The market for races is as competitive as it’s ever been, and running has seen a slight decline in participation over the past two years. This puts pressure on race directors to appeal to runners. However, the margins are thin enough that most races can’t weather a significant drop in revenue. If tariffs end up affecting swag, that’s when races will likely hike their prices to offset their increased costs.

There’s a lot of factors built into figuring out how much race prices will climb. We won’t bore you with the details, but we’re probably looking at a five to 10 percent increase in costs for runners. It doesn’t sound like much. And it won’t kill you to run one less race a year if you do feel the cost is too prohibitive. But, in a world where salaries aren’t keeping up with inflation, it’d be nice to have just one area of our lives stay reasonably priced — and signs are saying running races aren’t it.