Announcing Our Be Well Philly Studio of the Month: The Wall Cycling Studio

Owner Julie Sabella has run the Wall Cycling Studio, which offers spin and barre, for seven years in Manayunk. 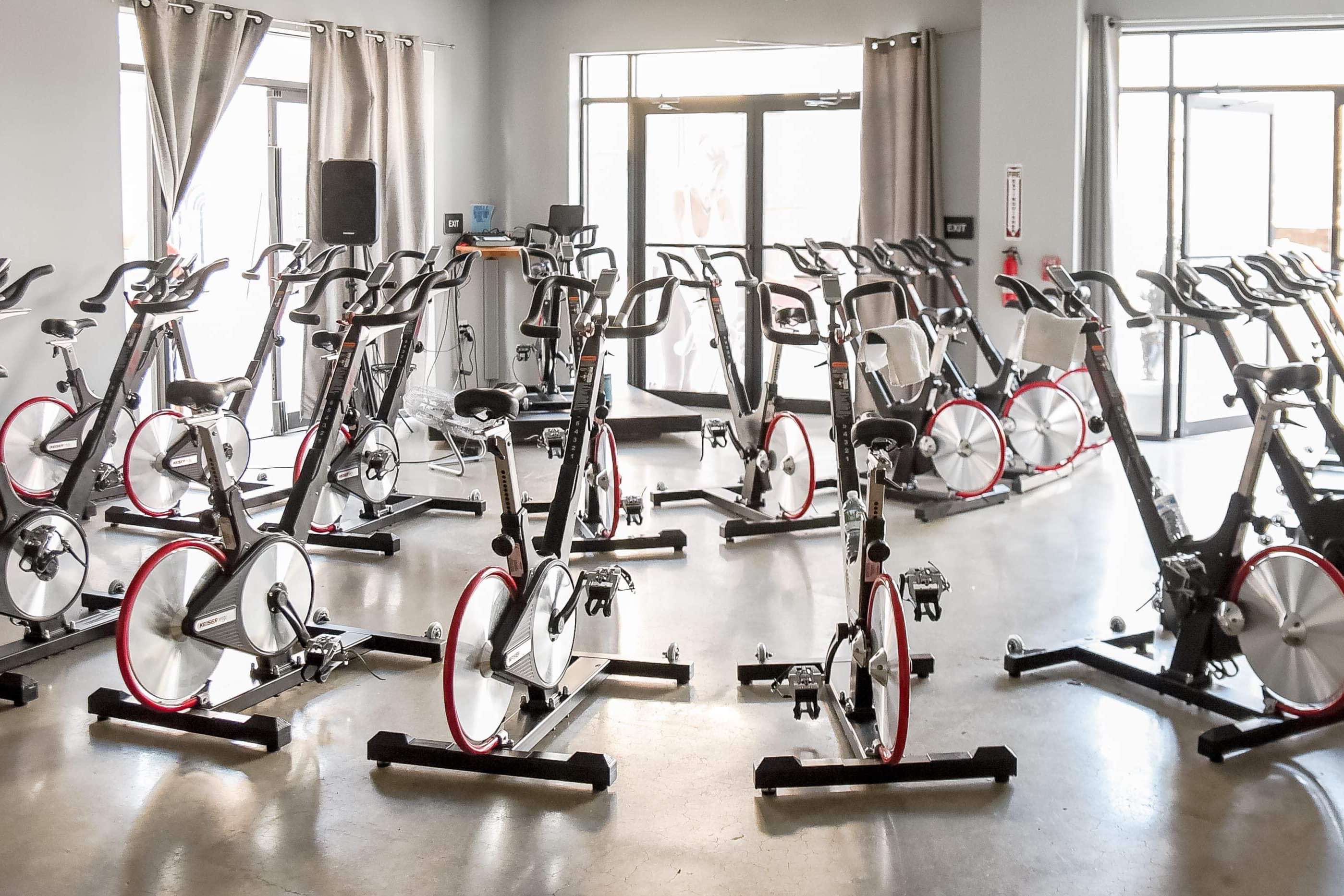 The Wall Cycling Studio is our Be Well Philly Studio of the Month. If you’re a member (or become one; sign up here for $9 a month or $99 a year), you can redeem one free class at the studio in the month of June.

In 2012, boutique fitness wasn’t close to reaching the zenith it’s achieved in the Philly area in 2019. Sure, yoga, Pilates, spin, and barre studios existed, but a new one wasn’t opening every week. There was more emphasis on traditional gyms, where you could choose to jump on a treadmill or an elliptical just as easily as take a Zumba class. The corporate companies hadn’t swooped in yet. Instagram was in its nascent stages, and the modern idea of an influencer was still years away.

So it’s not shocking that, at the time, Manayunk was lacking in spin studios. Fitness wise, the main players were Gold’s Gym, RowZone, a boxing studio called Joltin’ Jabs that still stands on Main Street. Some type of Pilates studio that Julie Sabella, the owner of the Wall Cycling Studio, doesn’t remember anymore. After all, it’s been seven years since she opened her spin studio and started paying more attention to the local fitness scene. That was a long time ago. 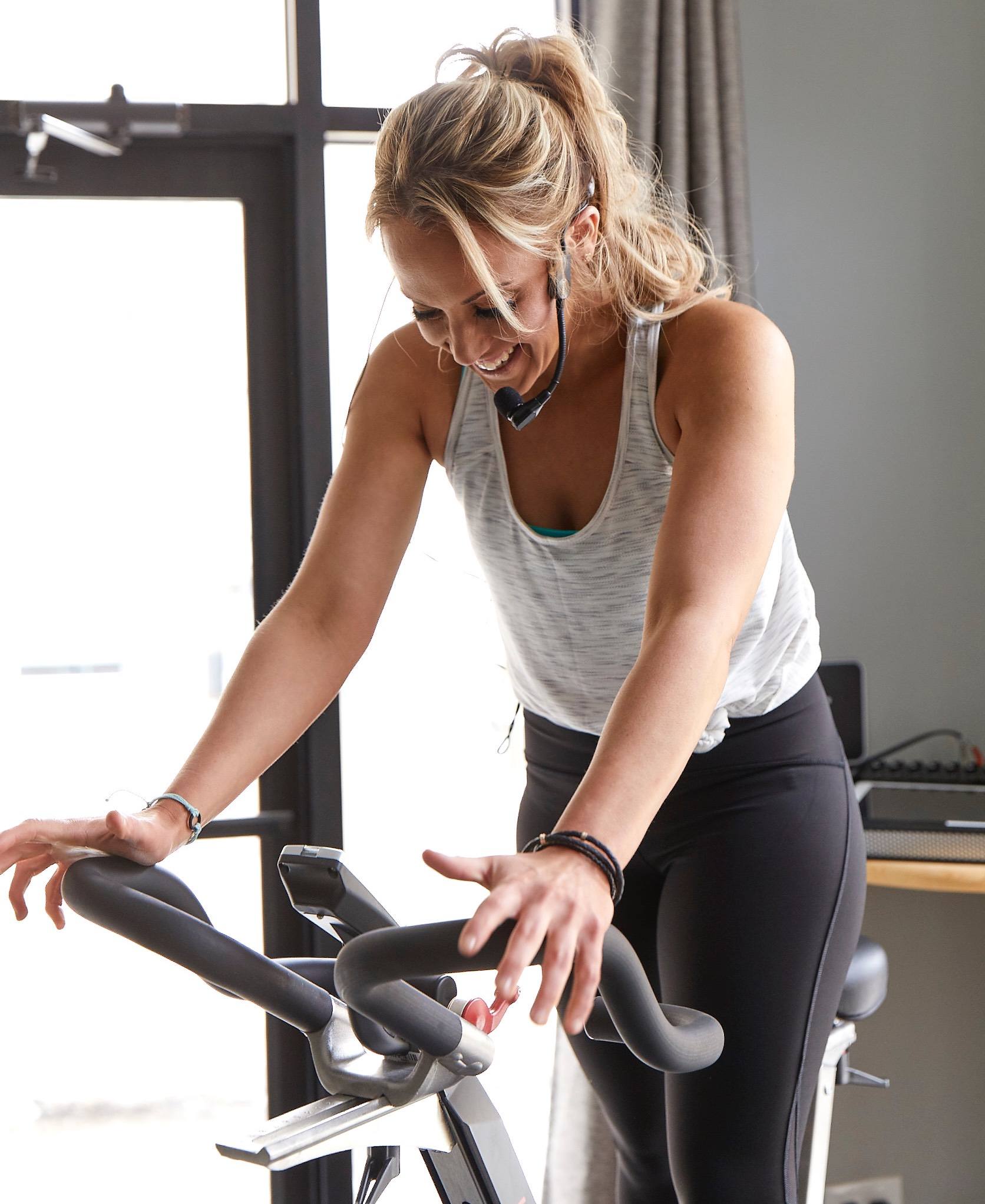 Yet the Wall has endured — through a move, an expansion (to include barre as well as cycling classes), and, of course, Philly’s fitness boom. Sabella says it’s now the oldest independently owned spin studio in the city.

That’s impressive considering Sabella had never taught a spin class before opening the Wall. The Temple grad had been working as a buyer for a sporting goods company, managing categories like dog life vests and athletic cups, when she was suddenly laid off. Fitness had played an important role in her life already, becoming a way to improve her health after she found out, at age 18, that she was pre-diabetic. When a friend mentioned Manayunk’s need for a spin studio, Sabella began training herself to understand the format by playing around with the resistance on ellipticals and treadmills. By May 2012, the Wall Cycling Studio was open. 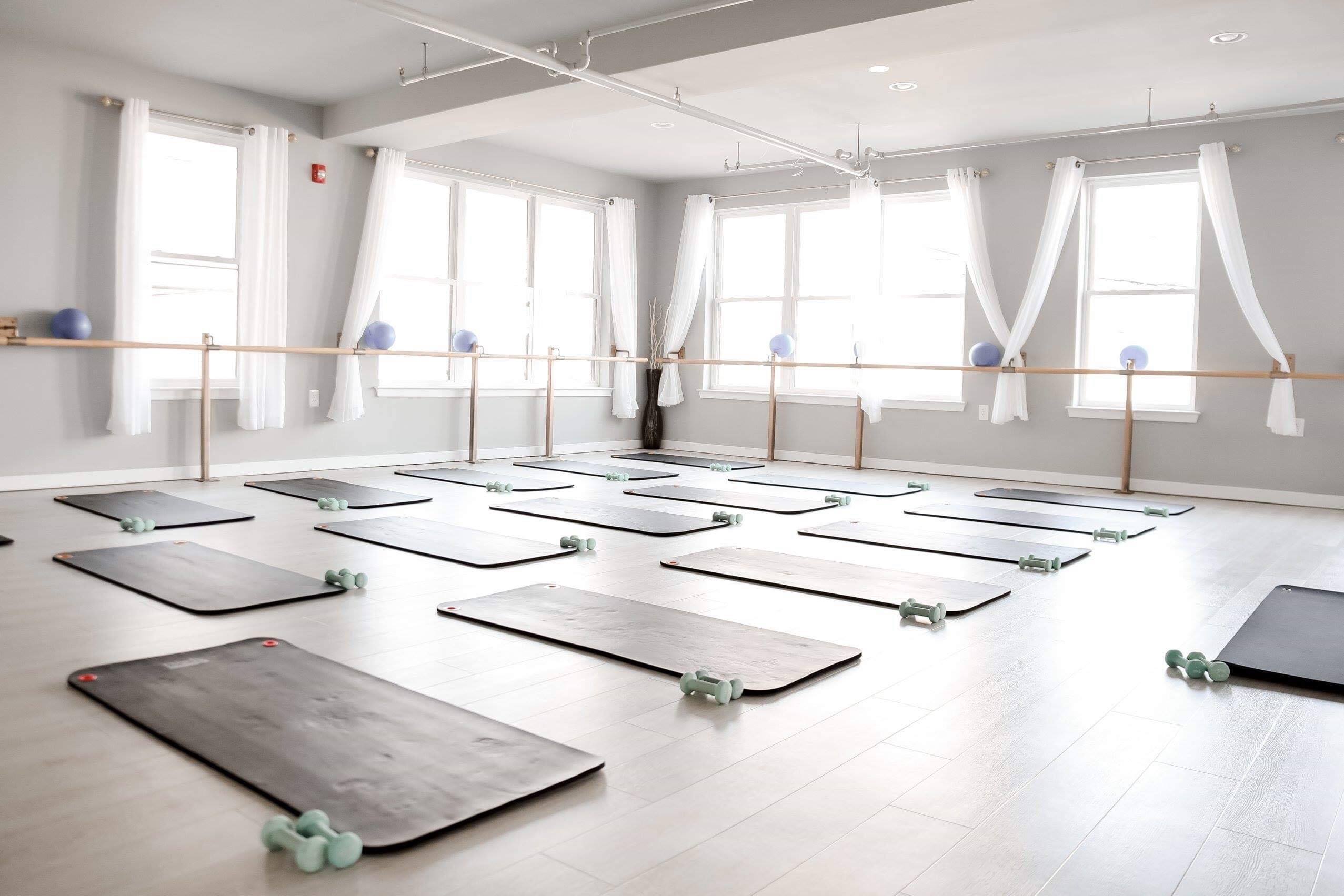 Sabella thinks the studio’s been successful since because it hasn’t become a “buffet of randomness.” Although the Wall offers fusion classes like Spin & Sculpt and KettleBarre (and barre trampoline is coming) the foundations are the two disciplines Sabella and her instructors now know well: indoor cycling and barre. “It’s being good at a couple of things,” Sabella says, “and building off of that.”