This Is Why Your Race Bib Costs So Darn Much

Ever forked over more than $100 just to ... run down the street? Here's what you're really paying for. 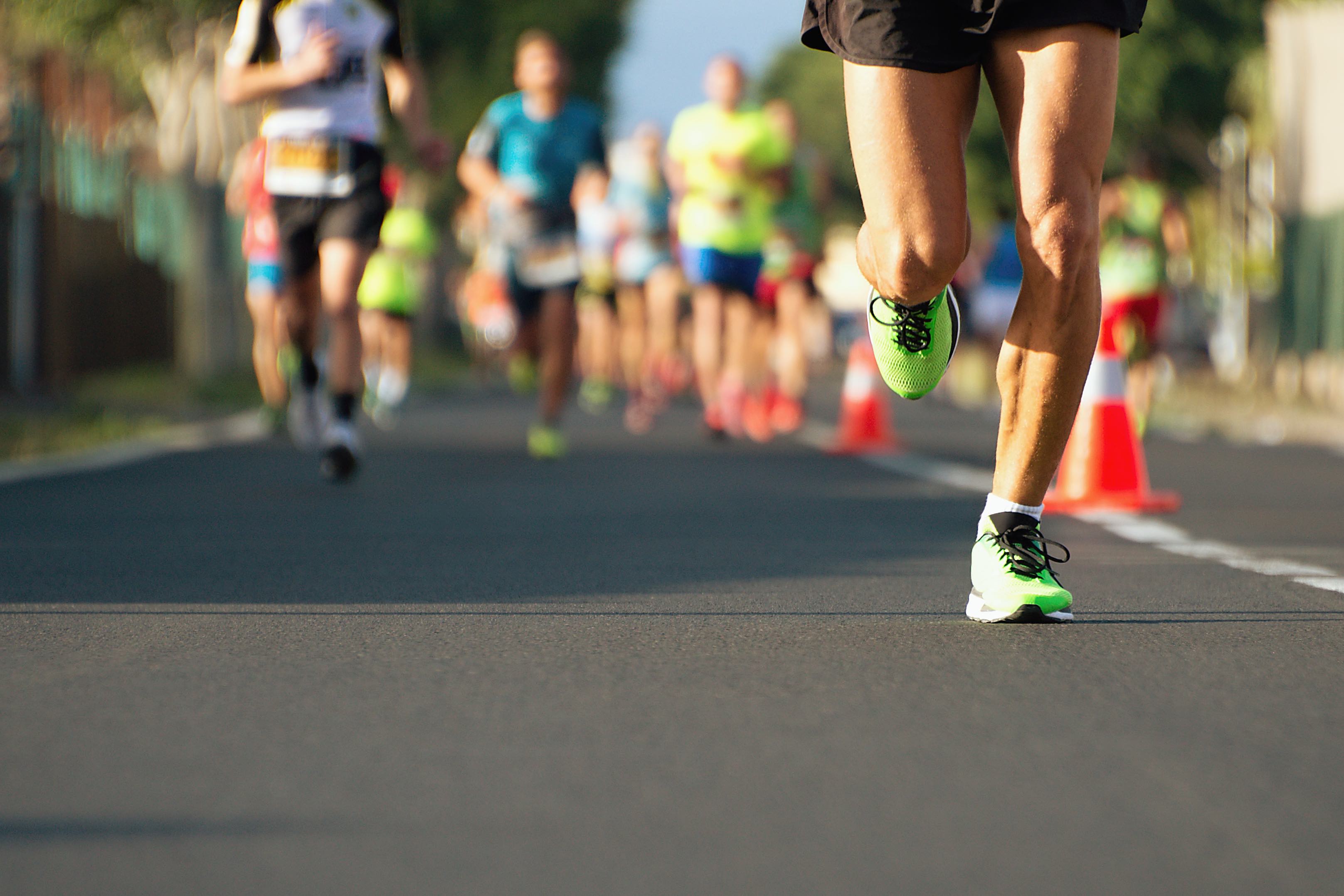 Ever complained about the cost of a race? Here’s why you’re paying what you are. / Photograph courtesy of Getty Images

I don’t think anyone *enjoys* handing over their hard-earned money. Maybe if you’ve saved up for a new car or an overdue vacation or that leather jacket that’s been haunting you from the window of a Rittenhouse boutique for months, and this coveted item or experience seems genuinely worth your piles of cash. For the most part, though, if you’re working to pay your own bills, seeing the numbers in your bank account drop isn’t typically a pleasant experience, regardless of what you’re spending your dollars on.

But it seems like the complaints really start flying when it comes to the registration costs of running races. Perhaps it’s because running doesn’t require a huge investment, at least if you’re doing it casually. You fork over $100 or so for a pair of shoes — that should last for hundreds of miles — plug in a pair of headphones you already own, and you’re on your way. So, when races ask you to pay more than $50 to participate in something you could sort of be doing for free, you start to question the motives of the organizers. (That’s my theory anyway.)

The thing is, urban races especially are expensive to run — and, by run, we mean host. For starters, a police officer has to man every intersection that’s closed off, and all of those cops are paid overtime. (There has to be some incentive to get up early for work on a Saturday.) Then there’s the cost of emergency medical services, which need to be in the area in case a runner gets injured or passes out. Set-up can be pricey, too; think about all the barricades, tents, tables, and port-a-potties you need for even a small race. And, of course, you need timing, and embedding a chip in every bib isn’t cheap. Finally, you need permits to run through the city and separate ones if a park is involved. Each race varies, but, minus permitting, which typically stays in the couple thousand-dollar range, these components can cost tens of thousands.

That’s before you even get to the swag, which runners have come to expect. “When I started doing races more than a decade ago, the way races were executed from a swag standpoint was different,” says Carl Ewald, the longtime race director of the Oddyssey Half Marathon, now rebranded as Philly Run Fest and managed by Philadelphia Runner. “You’d run a race, get a cotton T-shirt, get a banana, and basically be done.” Now, though, Philly 10K race director Ryan Callahan says race shirts are the second most expensive line item in his budget. Medals aren’t that exorbitant — they generally cost $1 to $3 — but if you have 10,000 people running a race, they add up as well.

At that point, it becomes “death by a thousand paper cuts,” Callahan says. “It’s your water station supplies, cups, safety pins, bibs, first aid kids at every water station, ordering 300 trash bags, Penske trucks, storage units. Any one of them doesn’t equal a lot of money, but, collectively, they do.”

Registration fees are the primary way to offset those costs, which is why they can be so steep. Races can pursue other strategies, like finding sponsors who will pay for some items in exchange for brand exposure. Or many simply hold their races in the suburbs instead — a far cheaper option. “If you just think about controlling the traffic, in the city, there’s an intersection every eight-hundredths of a mile approximately, where in the suburbs you might go a mile without an intersection,” Ewald says.

Philly-based nonprofit Back on My Feet, which uses running as a vehicle to help individuals experiencing homelessness, runs a lean operation when it comes to its annual five-miler. It doesn’t give out medals. T-shirts are optional. For fuel, runners get loaves of bread from the race’s sponsor, Stroehmann Bakeries. “People call it the bread race,” says Rebecca Little, the development director for BOMF. “It’s become our trademark.”

BOMF also works with Philly Races Inc., a seven-year-old nonprofit that grew out of the Philadelphia Parks & Recreation department’s desire to reach populations and parks that aren’t typically involved in races. It supports organizations such as Students Run Philly Style and races like the Broad Street Run with both grants and in-kind resources like barricades, cones, and water left over from other races.

So, yes, there are ways to pull off hosting a race without spending an insane amount of money. But it’s tough to do. Ultimately, you as the runner have to decide if the race’s experience/local ties/charitable partner is worth the expense. If not, there are plenty of other races in Philly’s running sea.