Head to This Philly Wellness Festival for Demos From Local Brands

Tickets to Mind, Body, and Bubbly are $20 if you buy before March 2nd. 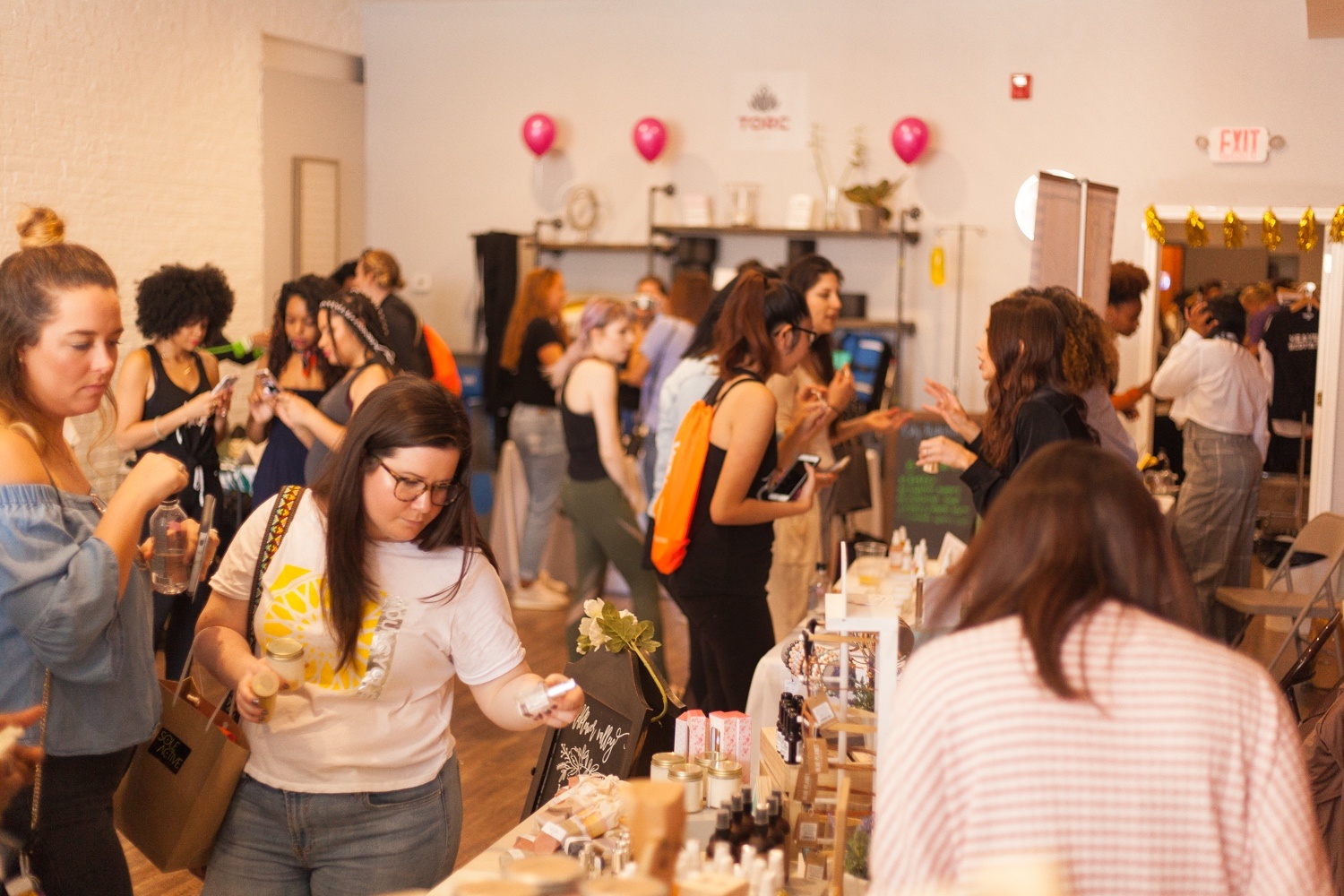 Mind, Body, and Bubbly returns for its second year. / Photograph by Briana Sposato / In Between Rivers

It’s usually when spring has sprung, the leaves greening up and the temperatures becoming reasonable, that we start feeling that itch for self-improvement. (After all, if everything around you is blossoming, why not join the fray?)  This year, though, that urge to become healthier versions of ourselves has arrived before the buds, and we’re ready to start making investments now that’ll help us feel better in the future.

Mind, Body, and Bubbly has the same idea. Philly PR Girl’s wellness fair, now in its second year, is offering early bird tickets to its April 13th event for $20 — a reward for those who commit to their health sooner rather than later. The price will increase on March 2nd, so nab your discounted tickets while you can.

What do you get for your Andrew Jackson? A complimentary mimosa and Mind, Body, and Bubbly’s signature marketplace of diverse wellness vendors. The lineup isn’t finalized yet, but Moletteri says the festival should boast more than last year’s total of 15 companies and will host interactive demonstrations again. (The 2018 event featured companies such as the Tanning Bar giving on-site spray face tans and City Hydration doling out B12 shots.) Mind, Body, and Bubbly also wants to maintain its track record of supporting female-owned businesses, so expect to see plenty of local lady bosses there.

New this year will be the Before the Bubbly Bootcamp, an optional bootcamp-style class taught by strength and conditioning coach Geno Aloi and personal trainer Samuell Williams. (The duo goes by the moniker Top Fitness.) It’ll only be available to folks who pay for the $45 VIP ticket, but they will get early access to the marketplace along with the sweat session.

To accommodate these extra offerings, Mind, Body, and Bubbly is moving into a larger space: Location 215, a 10,000-square-foot photo studio and event space that has yet to open in the burgeoning Spring Arts district. The developers have stayed fairly mum when it comes to interior shots of the new building, but it’s supposed to have tall ceilings and large windows that let in plenty of natural light — a better setting for a wellness festival that hopes to grow than TORC Yoga, last year’s venue. Looks like even Mind, Body, and Bubbly is buying into the idea of “New year, new you.”