Title Boxing Club Is Coming to Center City This Fall

Title Boxing Club, a franchise boutique studio based in Kansas, will bring an authentic boxing workout to Philadelphia. 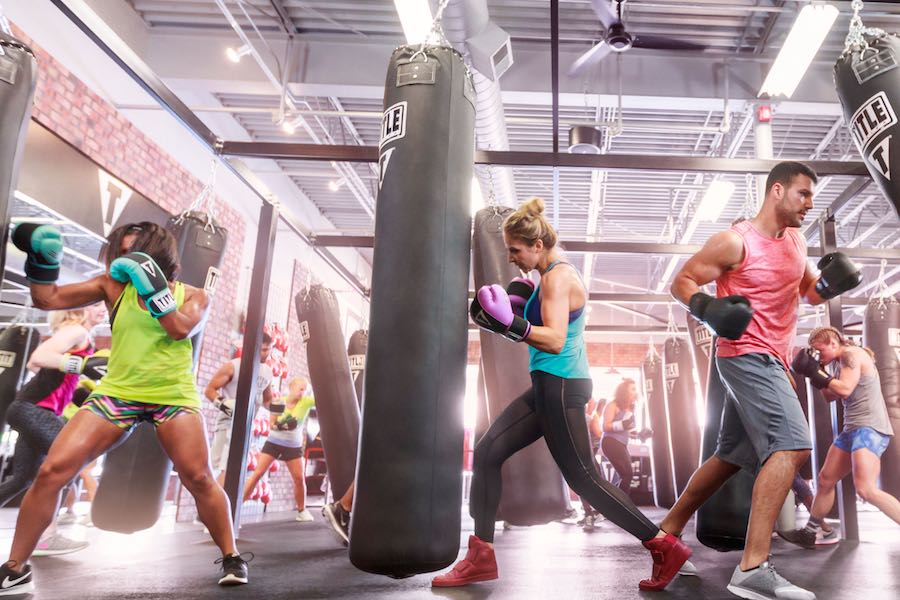 Apparently, all the boutique boxing chains were CC’d on the same mass email — one with a tip about opening a new location in Philly, ASAP. Or, at least, that’s certainly what it feels like considering that New York’s Rumble, Boston’s EverybodyFights, and now, Kansas’ Title Boxing Club have all recently announced plans to open within a few months of each other.

Rumble, the chic boutique gym that’s been known to attract celebs and models, is aiming for a late 2018 or early 2019 opening while EverybodyFights — a large-scale boxing gym with two full-size rings and four studios — is shooting for a January 1, 2019 grand opening. But Title Boxing Club, a franchise boutique boxing business, may just beat them both to market: According to the Center City Philadelphia franchise owner, Jim Walsh, they’re aiming to be up and running my mid-to-late October.

While Rumble labels itself as a “boxing-inspired” workout and EverybodyFights will serve up five boxing conditioning workouts, Title Boxing Club is taking a no-nonsense approach to their authentic boxing experience. Don’t expect to find fancy showers or towel service or general gym equipment here — just a boxing studio with 44 heavy bags and classes taught by actual boxers who have collegiate or professional experience in the sport. This, according to Walsh, is an important distinction.

“You’ll be taught by actual boxers. We don’t hire fitness instructors, we don’t hire good looking people who stand out, we don’t hire former members. We hire boxers,” says Walsh. “The city of Philadelphia has a tremendous number of boxers, and we’re finding them right in our back yard.” 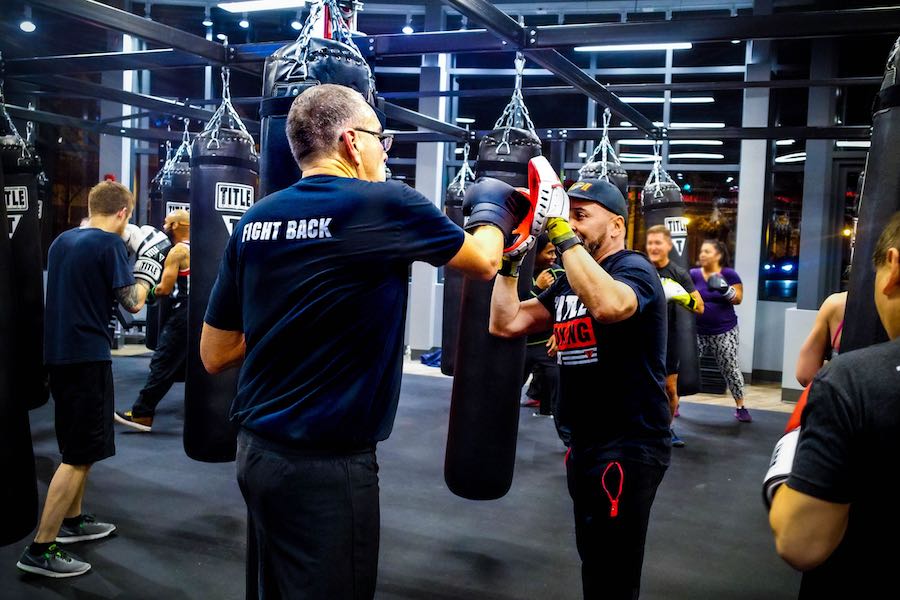 The hour-long Title Boxing workout itself will be pretty no-nonsense as well: 15 minutes of warm up to get the blood flowing, followed by three eight-minute rounds of boxing, and finishing with 15 minutes of intense core work. While all of the classes will take this format when the doors first opens, Walsh says that they may eventually add some MMA fighting and kickboxing classes to the schedule.

There will be one tricked-out addition to the gym, however. Walsh, who is a former chief technology officer, wanted to make sure every heavy bag provided feedback and real-time metrics to class participants. For that reason, there will be a monitor on each bag that provides a strike count and measures the strength of each punch so you’ll know exactly how hard you’re really hitting. In other words, no wimpy punches, got it?

Title Boxing Club will be located at 2101 Market Street. The gym is currently running a special for $119 per month for unlimited classes, though that will jump to $129 to $159 for a monthly membership once the gym opens. A drop-in class will run you $30. Sign up for a free trial workout here.