A new study from Penn researchers shows the positive impact of rehabbing vacant lots around the city. 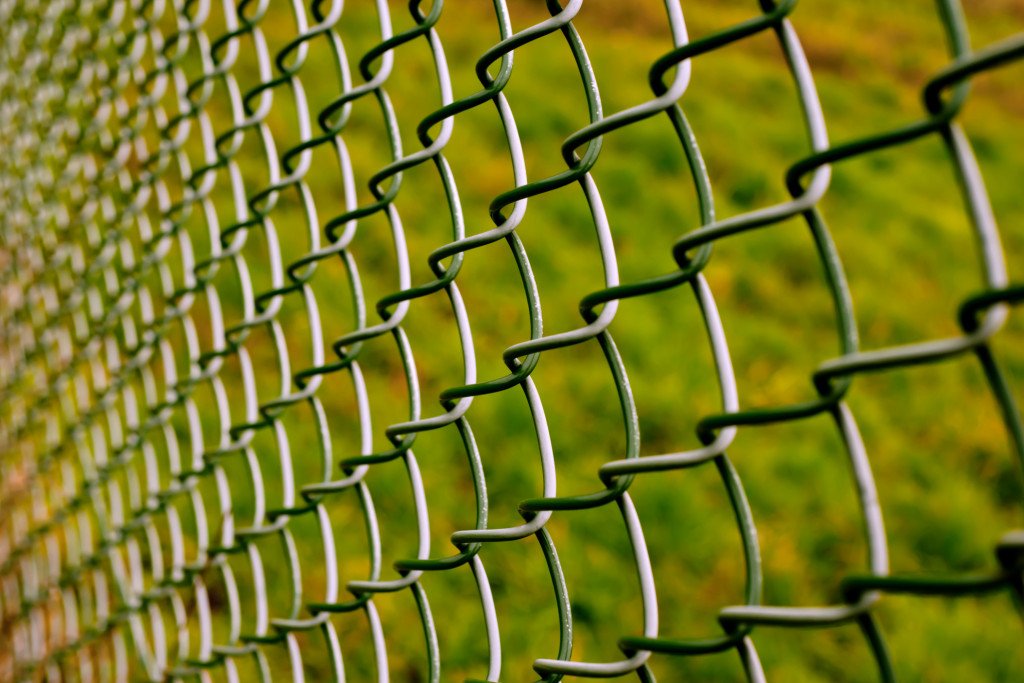 I’m not sure what it is about Philly’s vacant lots, but researchers sure do seem to have a thing for studying them. In February, a report in Proceedings of the National Academy of Sciences looked at how the transformation of vacant urban space into green spaces affected crime rates. Now, a new study by researchers from the Perelman School of Medicine at the University of Pennsylvania suggests that similar space transformations can also improve the mental health of nearby residents.

Published this month in JAMA Network, the study examined 442 adults living near 110 vacant lot clusters around Philadelphia. The lots were randomly broken into three study groups — one set of vacant lots received trash clean up, grass mowing, and monthly maintenance; one set received that plus new grass, trees, and a wooden perimeter fence; and the third set was left alone as a control group.

The mental health boost that these green spaces provided is significant for a couple of reasons: For one thing, it proves that the Pennsylvania Horticultural Society’s LandCare Program, which has been working to turn vacant city areas green since 2004, is actually creating positive change in Philly communities. For another thing, 43.9 percent of the study participants had a family income less than $25,000, so the study provides evidence towards a sustainable way to positively impact the mental health of low-income households.

“Dilapidated and vacant spaces are factors that put residents at an increased risk of depression and stress, and may explain why socioeconomic disparities in mental illness persist,” said lead study author and assistant professor of emergency medicine at Penn, Dr. Eugenia C. South, in a press release. “Making structural changes, like greening lots, has a positive impact on the health of those living in these neighborhoods. And that it can be achieved in a cost-effective and scalable way — not only in Philadelphia but in other cities with the same harmful environmental surroundings.”