Instructors from SoulCycle, Flywheel, and More Are Joining Forces for a Huge Spin-athon

The Philly Spin-In is back. 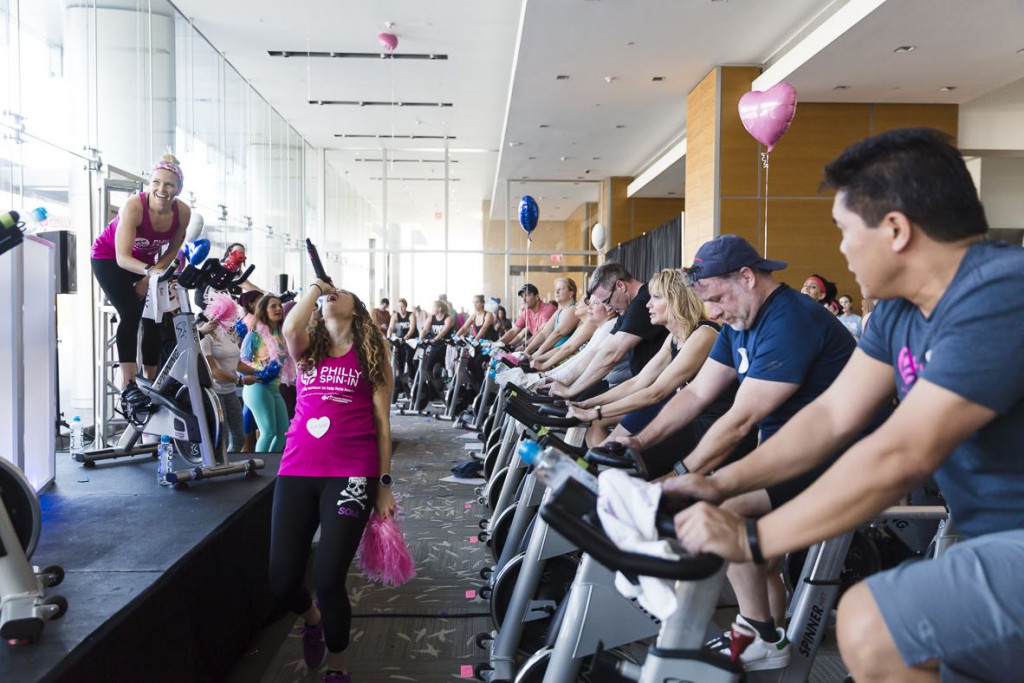 As much as we might like to talk up the rivalries between studios like SoulCycle, Flywheel, and CycleBar, the fact is that these trainers are all working towards the same goal: helping make the world a healthier place. And next month, spin instructors from studios across the city will join forces in a very tangible way, raising money for cardiac care at the Children’s Hospital of Philadelphia (CHOP).

The second annual Philly Spin-In is set for March 11. On that day, 125 stationary bikes will fill the room at CHOP’s Colket Translational Research Building for an eight-hour spin marathon. Led by big-name instructors from around town — from studios including SoulCycle, Flywheel Sports, CycleBar, BPM Fitness, Body Cycle, and Life Time Athletic — the eight 45-minute rides will raise hundreds of thousands of dollars for CHOP. Last year’s event raised $250,000, and so far for 2018, the Spin-In has raised over $200,000. 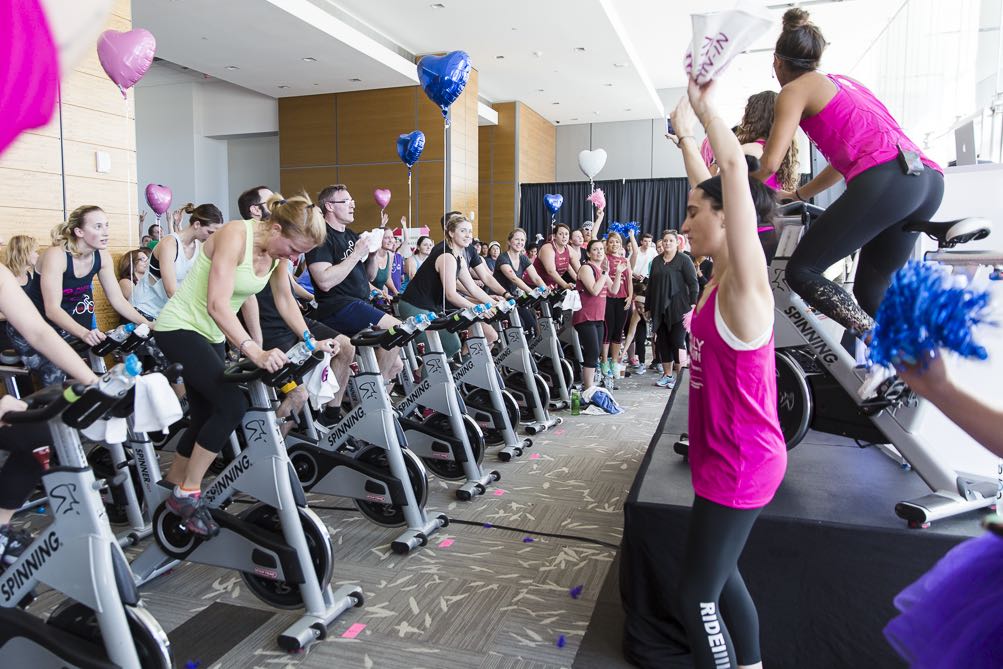 So how does the Spin-In work? The day is split into two four-hour sessions: 8 AM to noon and 1:30 to 5:30 PM. During those sessions, the instructors will lead the room through four 45-minute rides, with a 15 minute break between each. For both the morning and the afternoon sessions, all 125 bikes are being sponsored by a team of two to six people, who are responsible to raise at least $1,000 per bike. The teams can split up the rides as they see fit — they’re just on the line to hit their fundraising minimum.

While all 125 bikes are already taken for the morning session, the afternoon still has about 45 bikes open. If you’re up for spending a Sunday afternoon spinning for a very good cause, you still have time to get a team together and register here.