Raise your hand if you've ever done this. 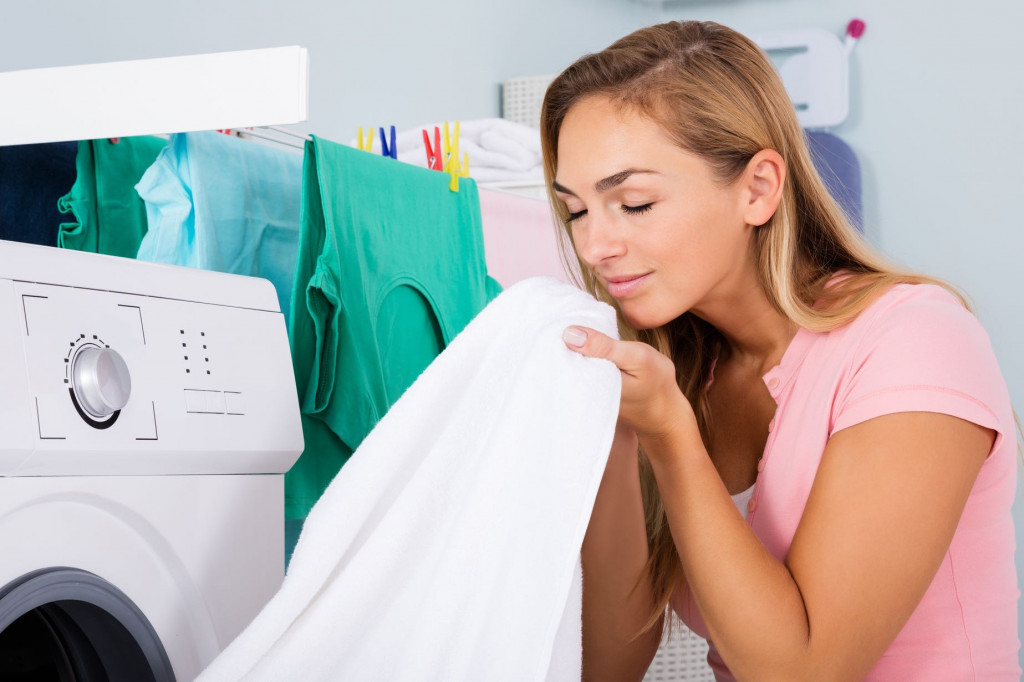 We’ve all known for a long time that burying your face in your partner’s shirt and breathing in deeply can feel pretty soothing, but now scientists may have the reason why it feels so good. According to a new study published in the Journal of Personality and Social Psychology by researchers at the University of British Columbia, smelling a romantic partner’s scent may reduce stress.

While that may sound like a pretty weird thing for researchers to investigate, study co-author and assistant professor of psychology Frances Chen says they were inspired to look into it due to the fact that it’s a pretty common habit.

“A lot of people, especially women, report doing this — in one survey (McBurney, Shoup, & Streeter, 2006), about 80 percent of women and 50 percent of men reported that they’d intentionally smelled a worn article of clothing from their partner, and the most common feelings they report after doing this are comfort and security,” says Chen.

Now, how the heck did they test this theory? According to the study, the researchers brought in 96 couples. The men were asked to wear a plain white t-shirt for 24 hours, during which time they showered with study-provided unscented soaps and were forbidden from doing anything that might alter their natural musk — such as using body sprays or smoking or eating garlic.

After the 24 hours were up, the men turned in their shirts to the researchers, who placed them in plastic bags and froze them to preserve the scent. Next, the female participants were given a shirt to sniff for one minute. The shirts may have been worn by their partners, someone else’s partner (i.e. a stranger), or remained unworn — but the women weren’t told whose shirt they were sniffing.

After a nice long whiff, the women were put through a stress test, which took the form of an impromptu, faux job interview. The women were given five minutes to prepare for the interview, then sent in before the judges, who were instructed not to smile.

After the test was over, the women completed questionnaires to determine how much stress they’d experienced. The researchers found — yep, you know where this is going — that the women who’d smelled their romantic partner’s shirts before the test experienced significantly less perceived stress than those who’d smelled a stranger’s shirt.

Additionally, the women’s cortisol levels — which become elevated in response to stress — rose higher for the women who sniffed a stranger’s shirt. In other words, the researchers observed a “stranger danger” effect, due to the fact that the unknown scent was more alarming than soothing.

So what does this mean for us? Well, for one thing, it’s good to know there may be a psychological reason behind a love of smelling our partner’s clothes — and that we’re clearly not alone in this. But also, it’s helpful to know that other people’s scents can impact our psychological and physical responses to stress.

“Practically speaking, our research suggests that something as simple as taking an article of clothing that was worn by your loved one could help lower stress levels when you’re far from home,” says Chen.

But perhaps most important of all? The next time I have an interview, presentation, or anything stressful on my schedule, I’m 100 percent packing my partner’s flannel.