The feature showed users how many "mini cupcakes" they burned while walking. 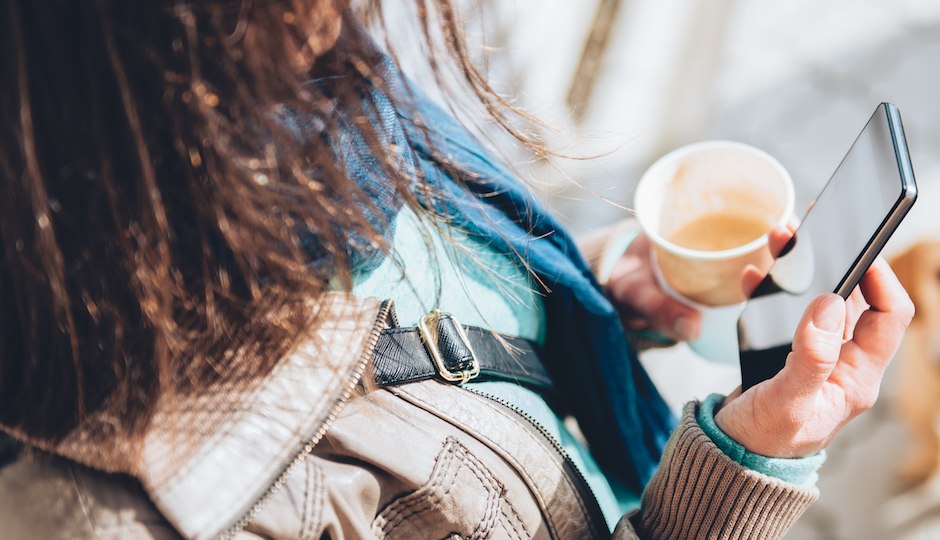 For a very short time in our lives, Google Maps would tell you how many “mini cupcakes” your walk from point A to point B burned. If reading that sentence makes you cringe a bit, you are not alone: The calorie-counting iOS feature, which rolled out to some users last week, was not well-received. And as of last night, according to TechCrunch, it’s been killed.

So, what’s the problem with Google Maps telling you how many calories your walk burns? Well, as some users — who suddenly had this feature on their phones with no context, and no way to turn the feature off — noted on Twitter, the feature seemed to promote a problematic way of thinking about food. After all, Google Maps is not a dieting app (or an exercise app, for that matter), so people are not expecting to have their directions quantified into calories burned or desserts earned. And as the Cut noted, being confronted with that information could be triggering for those with eating disorders.

Idk whose idea it was to add to google maps walking routes both the estimated calories burned and an equivalent food, but they can GTFO 😡🙄

Anyone else feel like the google maps mini cupcake feature reinforces the idea that all exercise must be atonement for the sin of eating?

NO, @googlemaps I want directions. I don’t want your perpetuation of fucking diet culture. You have 1 job. Just, no. pic.twitter.com/7Sjdwrj5rg

But not everyone was pissed about the feature — some seemed confused about how equating cupcakes earned or calories burned with walking was triggering for those who have problem-relationships with food, and others argued that it should definitely be an opt-in option, not a feature that just randomly shows up on your phone, but should still be an option.

Wait… the calories/cupcakes thing in google maps was controversial?

Definitely should be *opt-in*. But imo it’s a great feature, if I’m gonna walk it’s motivational to know how many calories I’d burn.

Regardless, Google Maps said “adios: to the feature late last night. So, our dear friends who missed the boat entirely, would you have been into the calorie-counting feature?