A new study sheds light on the little-known weight-loss powers of black tea. 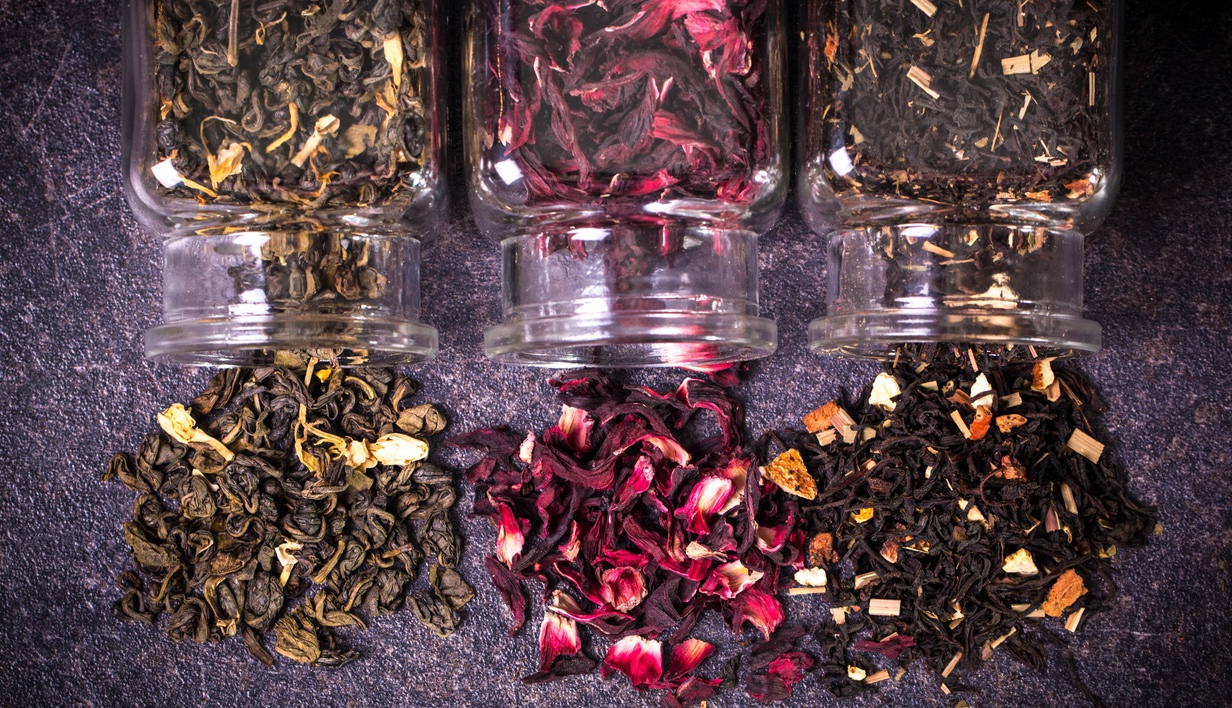 Before you reach for your afternoon matcha latte pick-me-up, read this. New research from UCLA found that drinking black tea may aid in weight loss by changing gut bacteria. Meaning: Green-tea haters can proudly sip on Earl Grey and chai when seeking a slimmer waistline.

But here’s where it gets really interesting: The researchers also found that both types of tea extract — green and black — changed the ratio of intestinal bacteria in the mice. The percentage of bacteria associated with obesity decreased, while the percentage of bacteria associated with a healthy body mass increased. As study author Susanne Henning, professor at the UCLA Center for Human Nutrition, said in a press release, “The results suggest that both green and black teas are prebiotics, substances that induce the growth of good microorganisms that contribute to a person’s well-being,” she said. However, only the mice that were given black tea extract had increased levels of Pseudobutyrivibrio, a gut bacteria that positively impacts energy metabolism, meaning both types of teas are good to reach for when it comes to weight loss — they just work in different ways.

Okay, if you’re thinking, But, um, aren’t we talking about mice? Yes, yes, we are. But the researchers believe the findings could translate to humans. “Our new findings suggest that black tea, through a specific mechanism through the gut microbiome, may also contribute to good health and weight loss in humans,” Henning said in a press release. So, don’t worry: Your green tea habit is still super healthy; it has antioxidants galore and major energy-boosting powers. But now you have the option to switch it up once in a while.