The Grace and Glory/Hotbox Merger Has Mysteriously Dissolved 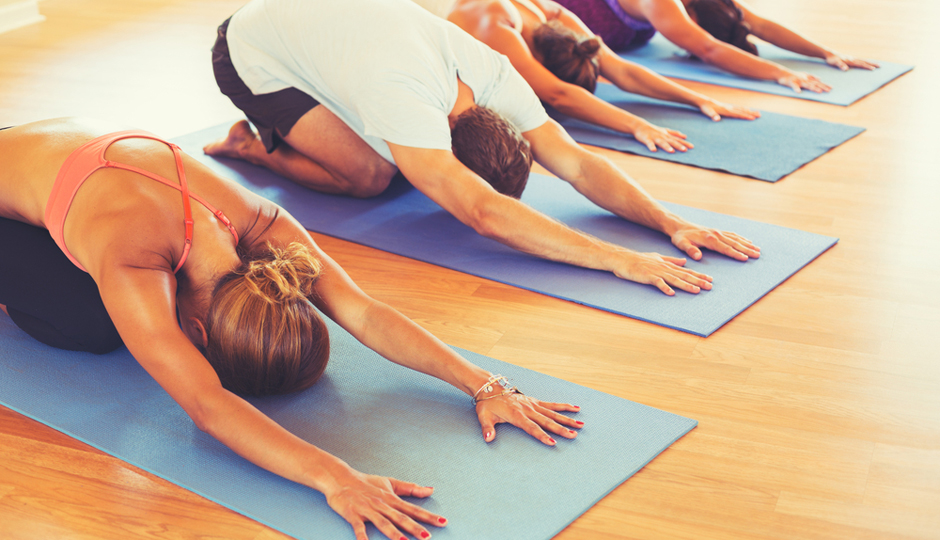 We reached out to Brittany Everett, the owner of Fishtown’s Grace and Glory location, and Hotbox owner Brad Young, who both spoke to us about the merger back in January, to see what the heck was going on. (After all, it’s our job to be nosy.) They both confirmed that the merger is off, though neither would comment on what, exactly, led to that decision. According to Everett, this decision, was made between four and six weeks ago.

So, what does this mean for you? Well, both studios (and this includes the Grace and Glory Northfield location, on the Jersey Shore, which was also involved in the merger) say they will go forward running things as they were before the merger went into effect in January. Everett says the Grace and Glory Fishtown location is honoring memberships and class passes purchased at Hotbox studios while they were operating under the Grace and Glory name on a case-by-case basis (factors like when you purchased, and so on come into play, she says), while Young says Hotbox is no longer allowing crossover memberships, but is willing to give prorated refunds in specific cases.

That said, if you’ve been going to either of the studios, you’ve probably already been informed of this information. It’s more important to note that if you haven’t been going to the studios, you shouldn’t buy a membership at Fishtown’s Grace and Glory Yoga now thinking you’ll be able to use it in Manayunk or West Philly, or vice versa.