Why People Who Do Everything Right Still Get Cancer, According to New Study 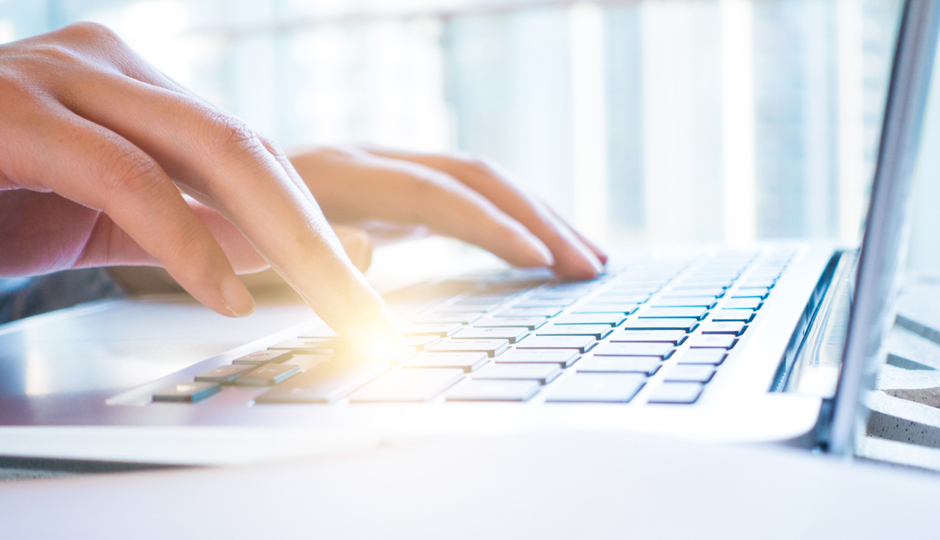 I mention this because on that show, the heroes (those would be the surgeons, of course) manage to survive plane crashes and lion-in-the-city encounters and gunmen loose in the hospital, but one thing they are constantly stumped by — much like us, here in the real world — is cancer. And the question of, Why did this person get cancer? And now, a new study out of Johns Hopkins, published in the journal Science, places the spotlight on why even those who drink all the green juice in the world and get well over 10,000 steps a day in and wouldn’t touch a cigarette with a 10-foot pole can still be struck with news of the C-word.

Per Futurity, in the new study, scientists looked at 32 cancer types and the gene mutations that drive those cancers. As the study authors note, cancers can be caused by mutations that are inherited, caused by environmental factors or caused by DNA replication error. In this study, they found that a whopping 66 percent of cancer-driving mutations are due to random DNA copying mistakes made by our cells when they attempt to copy themselves, leaving just 34 percent to lifestyle, environment and inherited factors. The study authors explain these DNA copying mistakes like typos. From Futurity:

The scientists say their approach is akin to sorting out why “typos” occur in a 20-volume book: being tired while typing, which corresponds to environmental exposures; a stuck or missing key in the keyboard, which represent inherited factors; and other typographical errors that randomly occur, which represent DNA copying errors.

“You can reduce your chance of typographical errors by making sure you’re not drowsy while typing and that your keyboard isn’t missing some keys,” Vogelstein says. “But typos will still occur, because no one can type perfectly. Similarly, mutations will occur, no matter what your environment is, but you can take steps to minimize those mutations by limiting your exposure to hazardous substances and unhealthy lifestyles.”

As Nature notes, the researchers think that these findings could have some bearing on how we think about fighting cancer. They quote study co-author Bert Vogelstein as saying, “If we think of the mutations as the enemies, and all the enemies are outside of our border, it’s obvious how to keep them from getting inside. But if a lot of the enemies — in this case close to two-thirds — are actually inside our borders, it means we need a completely different strategy.”