In case you were looking for a scientific excuse to reach for the bread basket ... 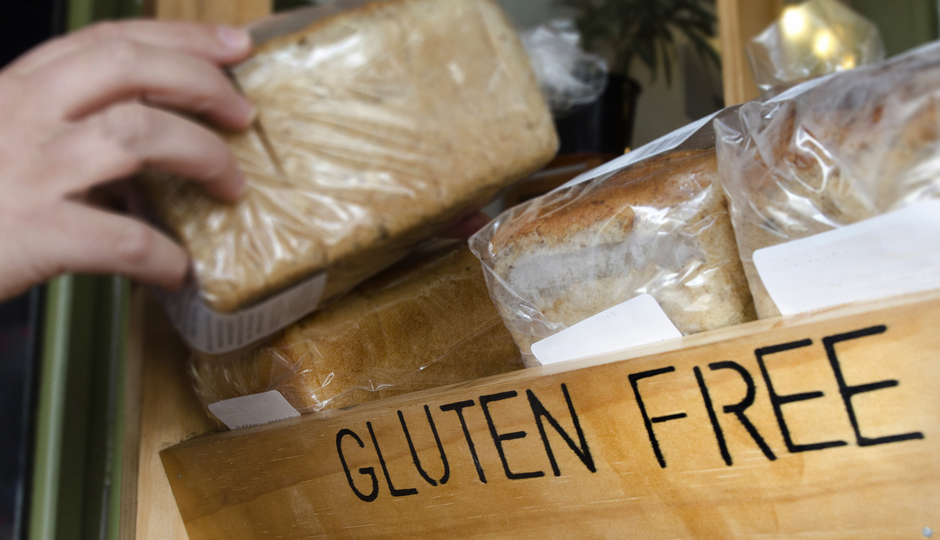 If you’ve been to any grocery store recently, you know: going gluten-free is BIG right now, with reasons ranging from fear of chronic inflammation to gluten sensitivity to celiac disease. We’re not here to talk about the reasons people are ditching gluten in droves right now, though — we’re here to talk about a newly discovered unintended health consequence of doing so.

As Medical News Today reports, a new study published in Epidemiology found that folks who followed a gluten-free diet had significantly higher levels of the toxic metals arsenic and mercury in their blood and urine. Arsenic levels in gluten-free eaters’ urine were twice as high as those who didn’t eat gluten-free products and mercury levels in the gluten-free camp were 70 percent higher than for those who didn’t eat gluten-free products. As we’ve told you guys in the past, arsenic exposure is linked to all sorts of no-thank-you health issues like bladder, lung and skin cancers, cardiovascular disease and diabetes. Mercury exposure is associated with a similar host of health issues. As the New York Times notes, the levels of these metals in gluten-free eaters weren’t toxic, but they were above what’s considered normal.

So, why the uptick in exposure to these metals when gluten is out of the equation? Well, the researchers speculate rice might be to blame. Rice flour is a common substitute for wheat flour in gluten-free products and rice happens to be super absorbent when it comes to metals like arsenic — which is added to pesticides and animal feed, leading to increased levels of it in our soil — and mercury.

So what’s a devoted gluten-free gal or guy to do? Well, Consumer Reports already recommends that adults and kids keep rice intake levels low in order to steer clear of arsenic exposure. So even though the link between rice and increased levels of arsenic and mercury is just speculation, it probably wouldn’t hurt to trade rice in for other gluten-free grains when you can — both when cooking straight grains and when eating pre-made gluten-free products — like quinoa, buckwheat and millet, which don’t suck up nearly as much arsenic when they’re in the ground.