What in the World Is Turmeric, Anyway? Have you noticed? All of a sudden, turmeric is everywhere: being sold in a cold-pressed juice-like concoction at my yoga studio, sitting in the vitamin aisle at Walgreens, and in good ol’ fashioned spice form at Whole Foods. Judging by its newfound ubiquity and its hard-to-pronounce name, one could easily ask, Is turmeric the next quinoa of the superfood world? Let’s discuss.

First, if you’re thinking, “Um, what the heck is turmeric, anyway??,” don’t worry, you’re not alone—we wondered the same thing. Turns out, turmeric is one of the world’s most ancient spices and has been used in cooking for thousands of years. It also stains the dickens out of your hands, apparently, so handle it with caution.

While it’s commonly found in Indian and Middle Eastern food—it’s what gives curry its color and, partly, flavor—the spice isn’t just good for its taste. Turmeric, most commonly sold in powder form, has long been lauded for its anti-inflammatory and anti-viral properties. (Fun fact: In India, Johnson & Johnson sells turmeric bandages to promote healing). In trials involving animals, it even showed promise as an antidepressant to relieve symptoms of depression. Interesting, right?

Of course, as with most of these things, further investigation is needed to prove many of the health claims made by turmeric proponents. Still, there’s at least thing we can all agree on: The spicy kick tastes darn good.

If you’re looking to spice up your life (Ha! Get it?), here are five ways to up your turmeric intake. 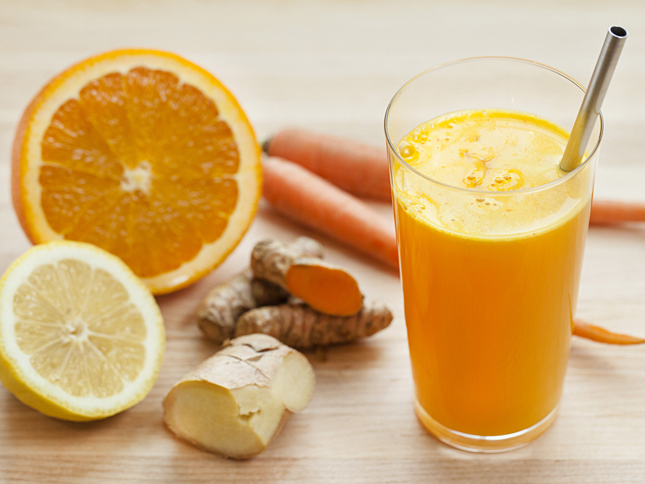 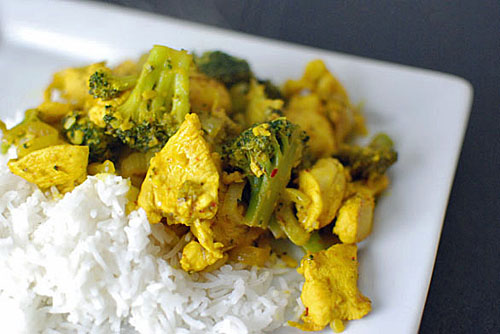 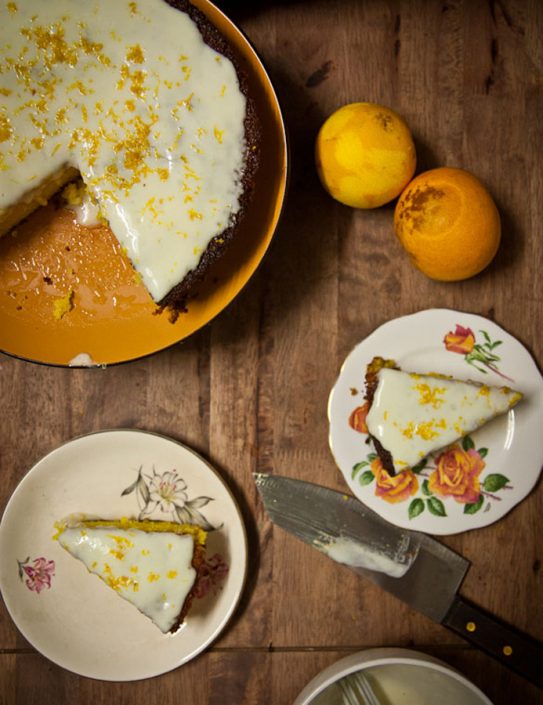 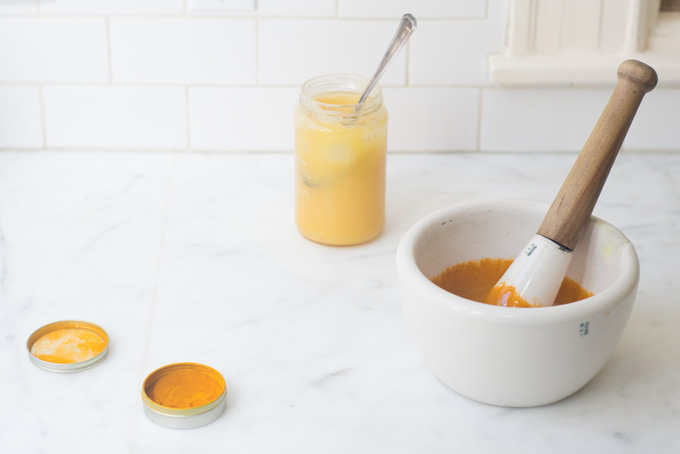 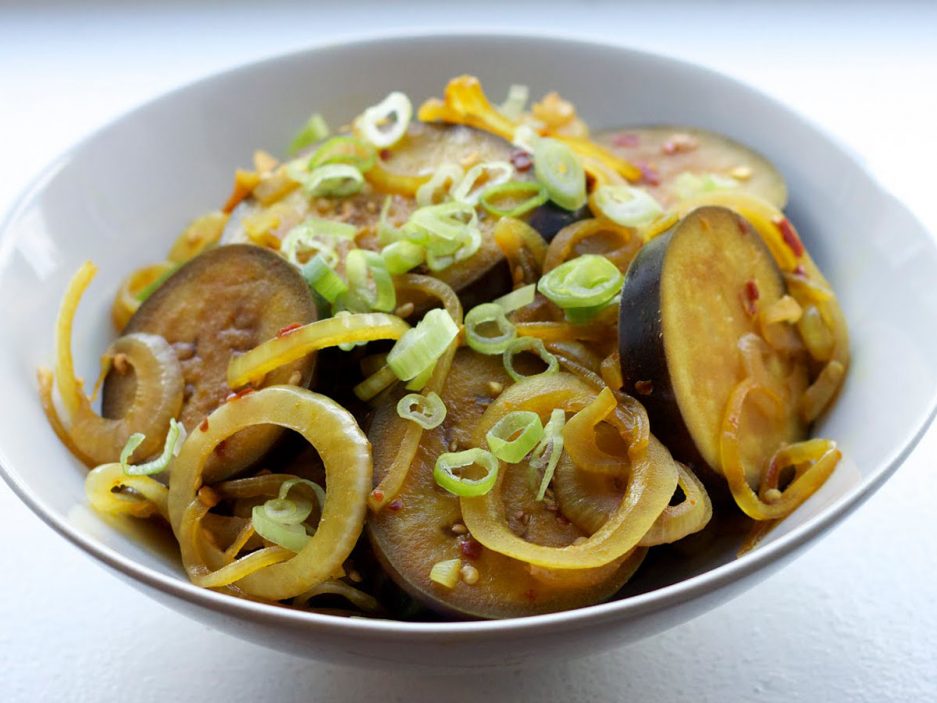