From The Wire to Law & Order: SVU to countless stage productions, the Germantown born-and-bred talent has quite the resume. 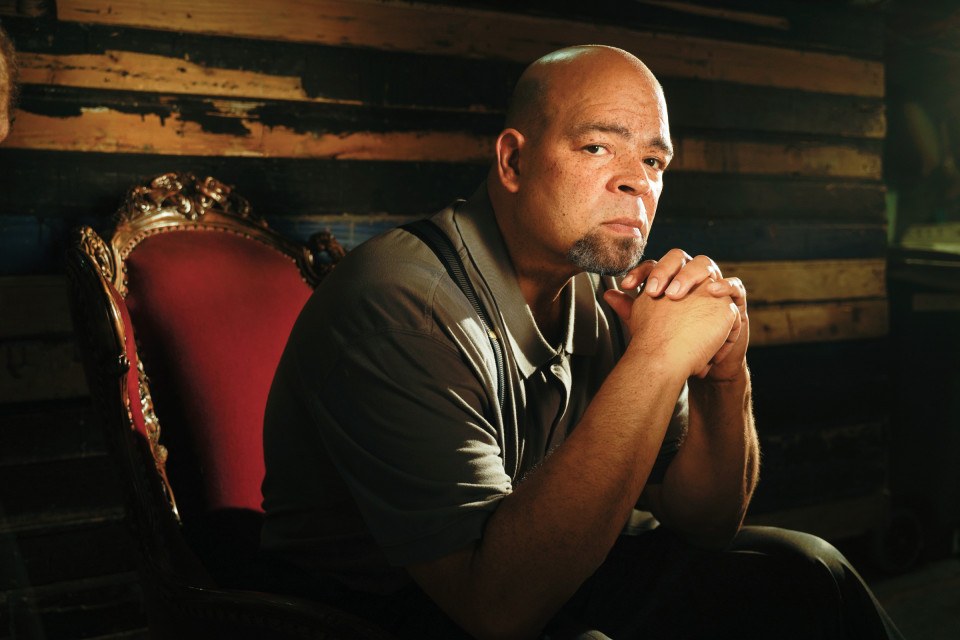 Unless you’ve been completely oblivious to the Philadelphia theater scene and the film and television worlds over the past quarter of a century, you probably know the face of Brian Anthony Wilson, if not his name. From Kevin Costner’s The Postman to a recurring role (19 episodes!) in HBO’s venerable series The Wire to smaller parts here and there in popular shows including Law & Order: SVU, The Sopranos, and the Philly-shot-and-set Dispatches from Elsewhere to countless starring and supporting roles on area stages, Wilson, 62, is arguably the city’s busiest actor. Just look at his IMDb page — he’s got 214 acting credits and counting.

“It’s either feast or famine,” the Germantown/Mount Airy native jests about his chosen profession. But he’s been able to earn a living and raise a family solely as an actor — no Uber driving, no side hustles — since 1996, when he left a full-time position in the merchandising accounting department of Procter & Gamble. “And I haven’t had a real job since,” he laughs. “I’ve been one of the more fortunate ones.”

The prolific actor started his career in showbiz in a completely different category: He was a baritone in the local 1980s a cappella R&B group Perfect Blend. That fizzled out amid artistic differences. But he still wanted to use his voice. So he landed on musical theater and trained at Philadelphia’s renowned Freedom Theatre, a pipeline for actors of color. He didn’t take his first acting class until the age of 23. That’s a late start, relatively speaking. And he didn’t get his big break with Kevin Costner until he was 37. “A late bloomer, I think they call me,” he says.

Like many in the entertainment industry, Wilson encountered some major letdowns due to the pandemic. Producers cast him in The Bodyguard at Walnut Street Theatre — it would have been his debut on one of the few local stages he hasn’t graced — but COVID shut down the production before it started. Then Wilson pulled out of a LeBron James movie when he came down with COVID.

Wilson says the biggest change in the industry in recent decades has been in just the past few years, when new emphasis has been placed on the stories of Black and brown people and on hiring actors to play roles outside of any stereotype. “I’m six-foot-three and 295 pounds,” he notes. “I’m a ‘big Black guy.’ So in my career, I’ve played lots of convicts, and I’ve played lots of cops. You didn’t see guys like me being hired to play Supreme Court justices, doctors and bank presidents. But things are getting better.”

This month, Wilson takes the stage at Lantern Theater in the Philadelphia premiere of The Royale, based on the life of Jack Johnson, the first Black heavyweight world boxing champion. And his list of post-production and in-development projects for film and TV isn’t a short one. But first, he’s in for a forced vacation of sorts.

“I’m getting my right hip replaced in December,” Wilson laments.  He added that he already had his left hip done and has had serious problems with his knees. “I played basketball at Cardinal Dougherty with absolute reckless abandon,” he says. “I left it all on the court. Ah, youth. Well, now I’m 62. And I’m paying for it. Thank God for insurance.”

Published as “Always Acting” in the November 2022 issue of Philadelphia magazine.