From October 23rd to November 2nd, tune in or show up to the festival to experience some of the best international and independent films. 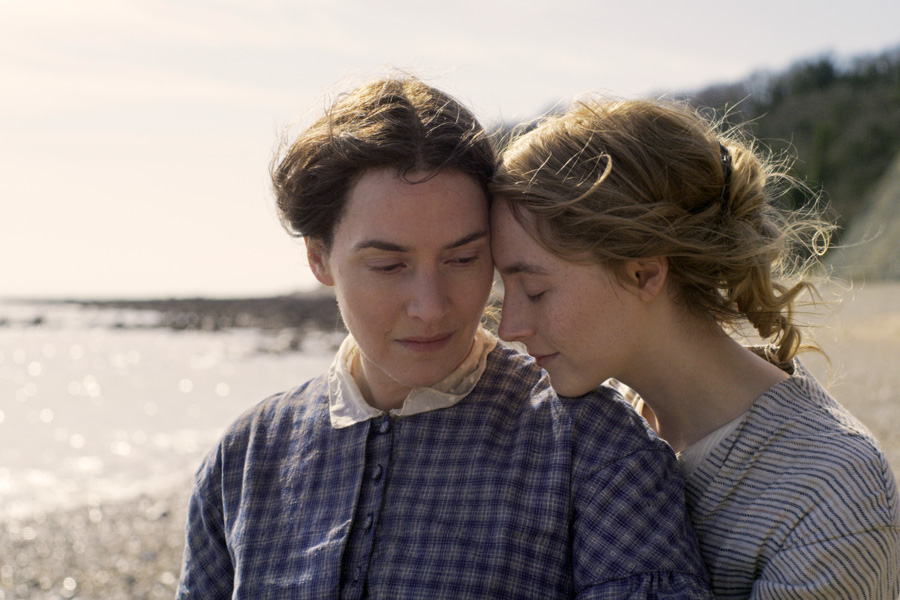 For almost 30 years, the Philadelphia Film Society has put on an annual festival to feature the greatest and newest independent and international films around the world. And each year, the society brings together upcoming filmmakers, industry professionals, and casual moviegoers to appreciate the art form in community with one another.

Typically, films are screened at the Roxy Theatre and Philadelphia Film Center where you can purchase tickets at the old school box office. But due to the pandemic, most films will be shown virtually this year, which means you can stream them from your couch. Alternatively, Philadelphia Film Society has also embraced the revitalization of the drive-in movie experience with their venue at the Navy Yard. They have been showing films there since August and will continue to show films on the big screen throughout the festival.

So how does the drive-in theater work? After buying a ticket (for the carload), make your way down to Admiral Peary Way where you can pull up to a spot and listen to the film via a select radio station. Another great thing about drive-ins besides being COVID-19 friendly and their retro nostalgia? You can talk and chew as loud as you want. Go ahead, bring all the individually wrapped candies you want!

If the film of your choice is not showing at the drive-in, or you’d rather stay at home, you and yours can watch any film offered in one of the “virtual theaters.” You can do this via laptop browser on CineSend or via a smart TV with Roku or AppleTV. Each film will be available after its virtual premiere through the end of the festival (or until streaming capacity is reached).

So who and what will be there? Honestly, everyone and everything. The Festival has brought films spanning in genre, country of origin, language, and cultural film tradition with striking direction and performances across the board. Some key themes that may resonate: social and racial justice, familial turmoil and the rebuilding of relationships, and the fate of technological science.  It doesn’t matter what kind of film you are into because you are guaranteed to find at least a handful, out of the 120+ films showing, that will pique your interest. Below, take a look through some Philly-related films and other showings that caught our eye at this year’s festival.

These films are literally close to home. Browse the selection of Philly-connected films below.

The Filmadelphia Shorts Program is a collection of six, 11 to 25 minute short films, both fictional and documentary.
Virtual Screening: October 24th, 5:30 p.m.

Beethoven in Beijing (2020) is an enlightening documentary about the unexpected and relatively unknown role the Philadelphia Orchestra had in bringing Western classical music to China.
Virtual Screening: October 25th, 2020 7 p.m.

The Witmans (2020) revisits the story of a York County couple whose teenage son was sentenced to life for the murder of his younger brother.
Virtual Screening: October 27th, 5 p.m. 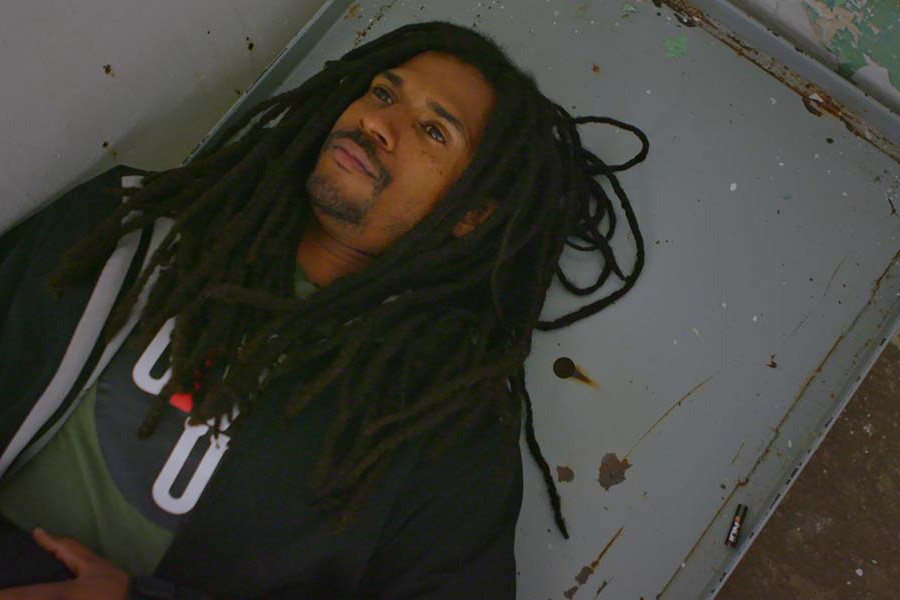 In Michael Smerconish: Things I Wish I Knew Before I Started Talking (2020), the radio host and author discusses his perspective on the state of politics. Filmed near his hometown of Doylestown in the Bucks County Playhouse.
Virtual Screening: October 29th, 5:30 p.m. 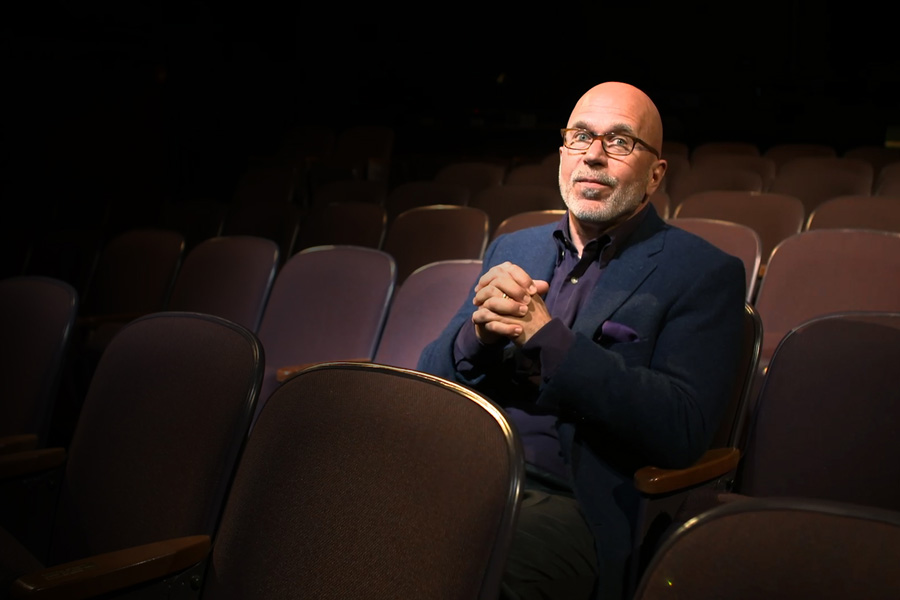 In Goodbye Honey (2020), a woman seeks help from a truck driver after escaping a kidnapper.
Virtual Screening: October 29th, 9:30 p.m.

Marionette Land (2020) is an eccentric and charming documentary that features puppeteer Robert Brock of Lancaster’s Marionette Theater in light of the current pandemic and the fate of the theater.
Virtual Screening: October 30th, 8:15 p.m. 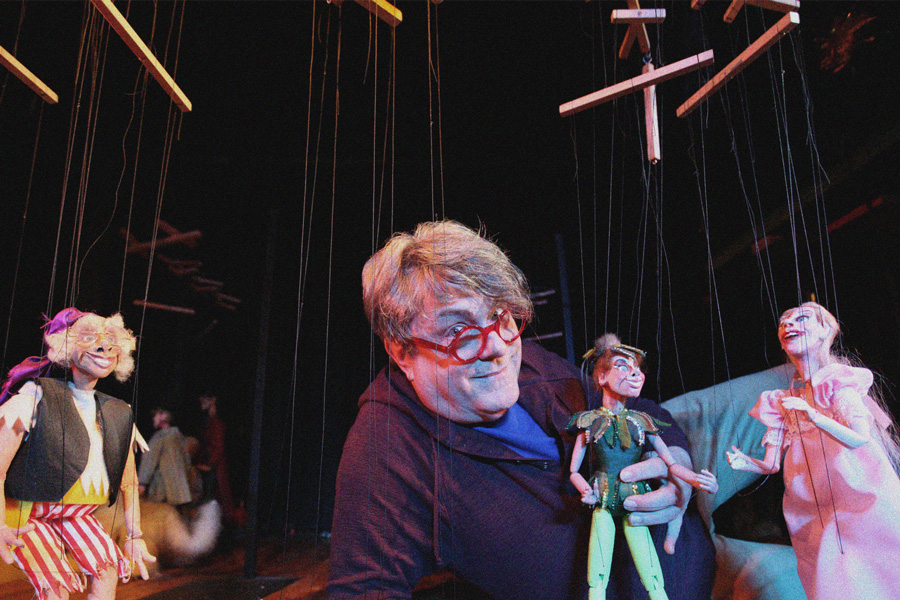 What More to Watch?

Here’s a list of non-Philly films that caught our attention.

In The Perfect Candidate (2019; Saudi Arabia, Germany) a woman campaigns for local office to challenge social gender norms and through it, her family and the greater community.
Virtual Screening: October 23th, 3:45 p.m.

Yalda a Night For Forgiveness (2020; France, Germany, Luxembourg, Switzerland, Iran) is about a young wife who, after being charged with her husband’s murder, goes on an Iranian reality tv-show to plead her case.
Virtual Screening: October 23th, 6:30 p.m.

Freeland (2020; US) is a drama about an aging and isolated marijuana farmer whose world is turned upside down when the drug becomes legalized.
Virtual Screening: October 28th, 5:15 p.m.

In The Obituary of Tunde Johnson (2019; US), a gay, Black teen must relive the same day over and over in which he is shot by the police.
Virtual Screening: October 30th, 6:45 p.m.

In Get the Hell Out (2020, Taiwan), legislators turn into zombies after a plague. Satire and gore saturate this film experience.
Virtual Screening: October 30th, 9:15 p.m.

Your $15 ticket for a virtual film and free or $50 per car for a drive-in film (yes, if a film is labeled “PFS on Us” it’s free!) gets you access to watch a new — possibly award-nominated and winning — film and support the Philadelphia Film Society. Get comfy for select filmmaker Q&As too. Interested in going to a drive-in film? Act fast as tickets are selling out quickly.

For tickets and more information on the schedule, visit the website.

Correction: A former version of this article incorrectly stated that films would only be available for streaming at the time of their virtual premiere.