How to Spend a Weekend in NYC’s Hudson Yards

What to do in New York’s most controversial neighborhood. 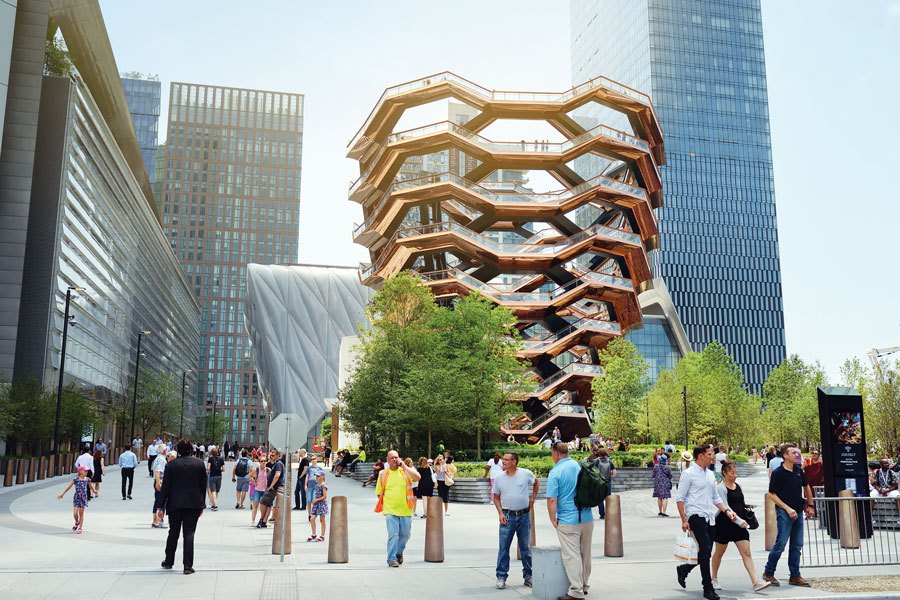 The Vessel at Hudson Yards. Photograph via Shutterstock

It’s clear why New Yorkers don’t like Hudson Yards: It puts them face-to-face with how the rest of the world sees Manhattan — as a playground for the wealthy. But for us tourists, it’s a spectacle worth experiencing. (It makes for great cocktail-party fodder.) The newly constructed neighborhood, which rises above train yards on the West Side between Chelsea and Midtown, features a five-story mall, a climbable sculpture, some towers, restaurants, and a performance venue. And all of this butts up against the end of the High Line, so when you need a break from the glass and shine, Greenwich Village is a short stroll away.

Start by climbing the Vessel, a seven-story beehive-shaped bronze attraction. The trippy interior view of the M.C. Escher-esque staircases is better than the views outward. (Watch out for the multitudes of selfie-takers.) You’ll need to reserve tickets ahead of time or that same day. Then head into the sprawling mall. The bottom floor is occupied by Mercado Little Spain, chef José Andrés’s answer to Eataly; the other levels have all sorts of shops. The neighborhood is centrally located, so it’s also easy to get to the Theater District and the Whitney downtown. (Take the High Line for the latter.)

The Eating and Drinking Sitch

Celeb chefs José Andrés and David Chang (of Momofuku fame) steal most of the culinary attention here. Grab a drink and a snack at any of their places (the fried chicken at Fuku is great), but save big meals for other city restaurants that have been on your must-eat list. Cookshop in Chelsea and Locanda Verde in Tribeca will get you started. 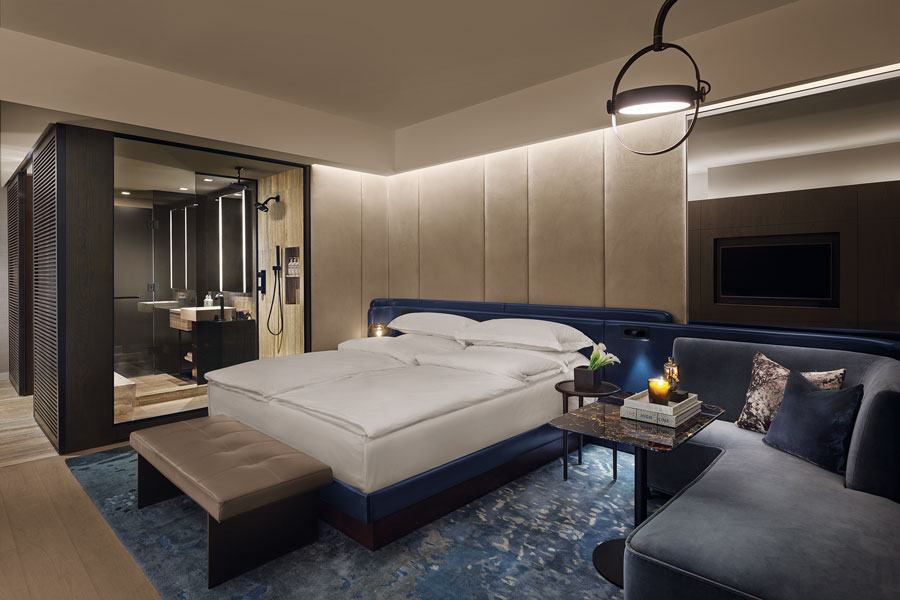 Equinox — yes, the gym — has opened its first-ever hotel in Hudson Yards. Naturally, it’s wellness-focused. You’ll find lots of workout space, plunge pools and a saltwater lap pool, your choice of blanket (depending on your ideal sleeping temperature), IV drips on demand, and cryotherapy chambers. Stephen Starr helped plan the in-room dining, and he’s got a new restaurant called Electric Lemon on the sprawling 24th-floor patio. Rooms start at $700 a night.

1. A meditation mani
At Sundays, a serene all-natural spa tucked away in the mall, you can get your nails done while zoning out to a guided meditation recording.

2. Shopping at Muji
This Japanese import is like the love child of Ikea and Forever 21: affordable goods, but designed with a minimalist, brand-less aesthetic.

3. A show at the Shed
This new performance venue hosts experimental art (and tickets are well-priced), but the building itself — which can shape-shift! — is the real draw. 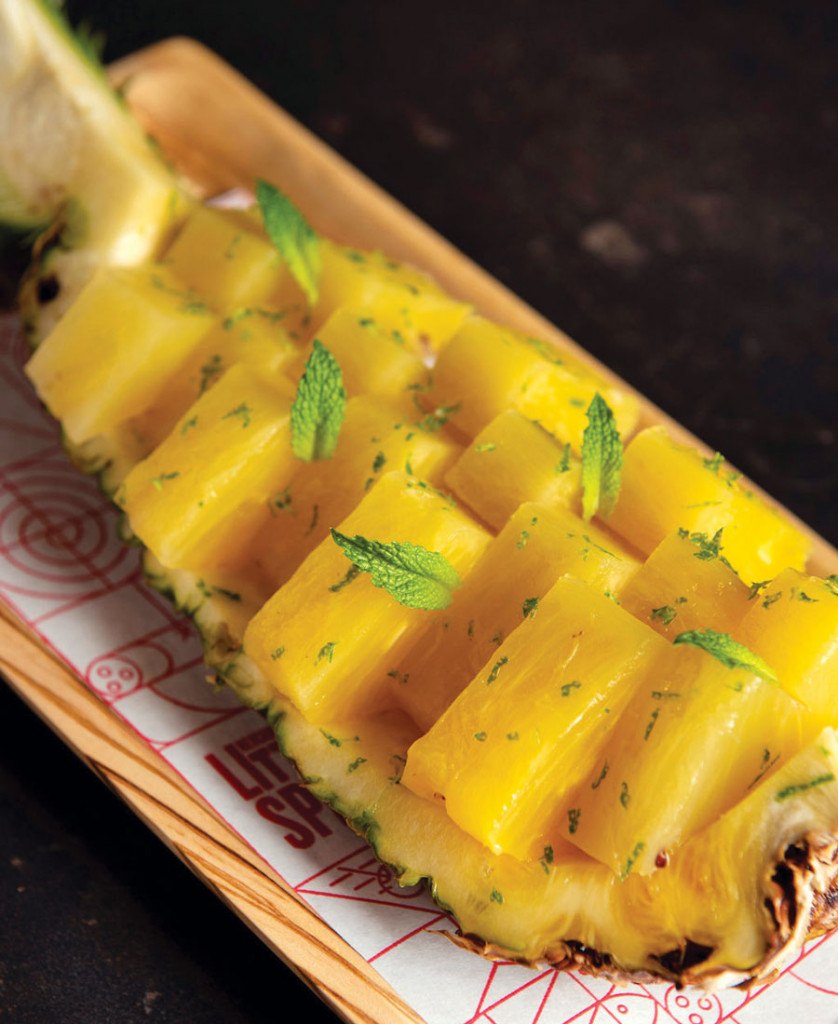 4. The piña borracha at Mercado Little Spain
It’s a pineapple, sliced open and doused with dark rum and mint. Find it at the fruit stand.

5. Whatever’s happening at Snark Park
This open space inside the mall hosts colorful rotating interactive exhibits (really, adult playgrounds) that are designed for the Instagram age (with treats!).

Published as “Weekending In … Hudson Yards” in the October 2019 issue of Philadelphia magazine.