Royal style will be on display at Costuming The Crown at Winterthur. 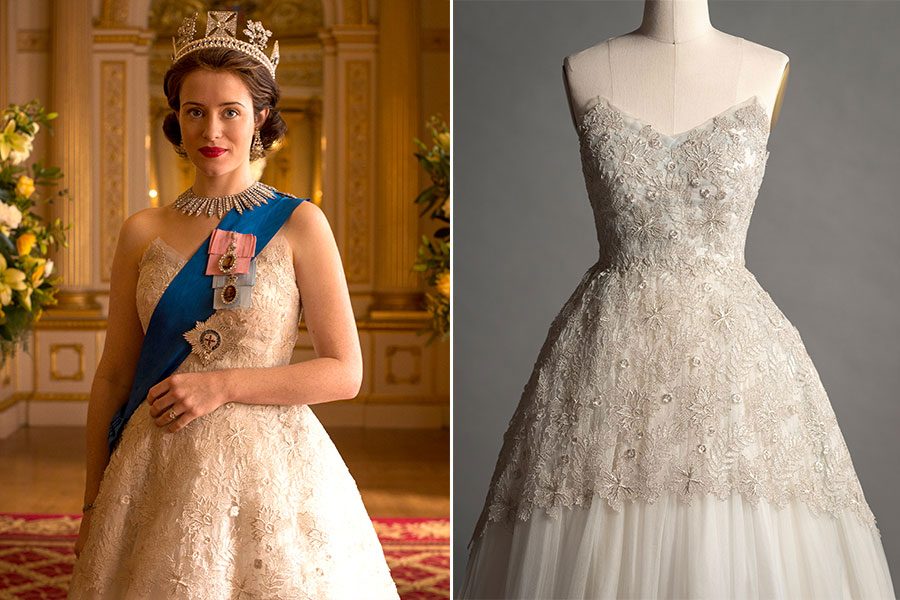 Left: Claire Foy in Netflix’s “The Crown.” Image courtesy Netflix. Right: The gown, which will be on display at the “Costuming The Crown” exhibit. Photograph courtesy Winterthur, Jim Schneck.

If you’ve binged watched The Crown seasons one and two on Netflix, you’re probably looking forward to when season three will drop — which is supposed to happen sometime in 2019, though no official release date has been announced yet.

While you eagerly await seeing how the show’s new, middle-aged cast (Olivia Coleman will replace Claire Foy as Queen Elizabeth II and Helena Bonham Carter has been cast as the new Princess Margaret. Woot!) will change the next season of the drama, you can head to the Winterthur Museum to check out some of the show’s iconic costumes to tide you over. 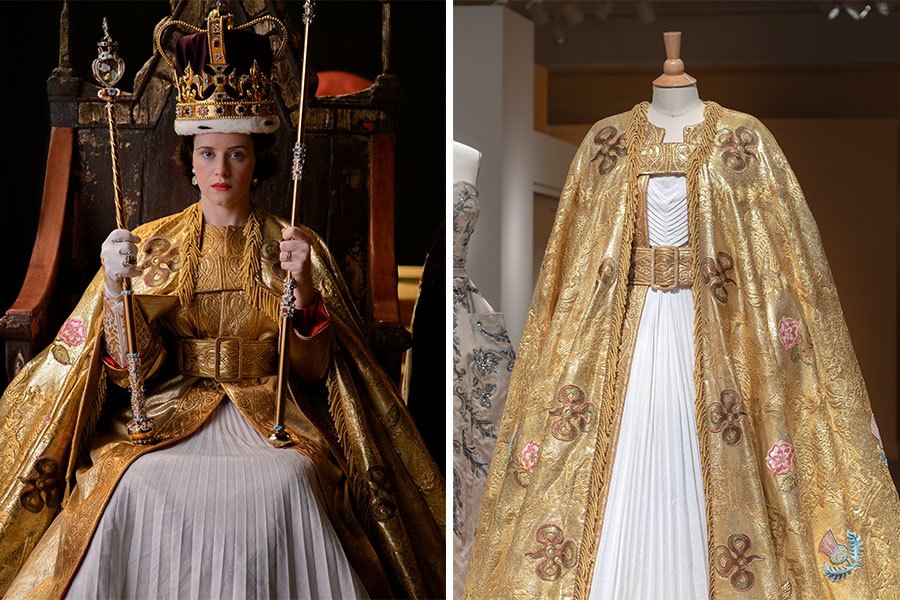 Left: The coronation in Netflix’s “The Crown.” Image courtesy Netflix. Right: The Imperial Mantle, which will be on display at Costuming The Crown. Photograph courtesy Winterthur, Jim Schneck.

With 40 different pieces from the show on display, the Costuming The Crown exhibit represents both a look at fashion history and design innovation. The four sections of the exhibit, “Establishing Roles,” “Dressing the Part,” “Creating the Character,” and “Capturing the Image,” take visitors along the Emmy-award-winning designers’ (Michele Clapton in season one and Jane Petrie for season two) thought processes about how they wanted the style to change alongside each character’s personal development.

“Establishing Roles” features costumes that characters wore while going through their own transformations, such as Elizabeth’s coronation dress. “Dressing the Part” captures the history behind the clothes the real life royal family wore. “Creating the Character” is where the designers showcase their own designs, particularly in the family’s behind-closed-doors moments. The final section, “Capturing the Image,” is a combination of both the show’s designs and what the family actually wore, as seen in photographs and on television. 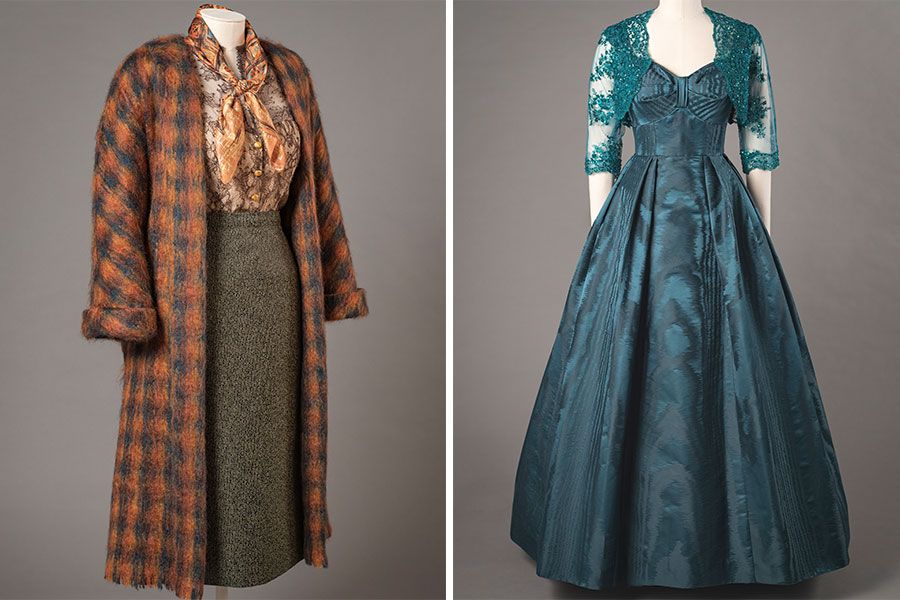 Costuming The Crown will open at Winterthur on March 30th, and remain open through January 5, 2020. Which is great news because while Winterthur may be about an hour’s drive from Philly, you’ve got months to fit in a trip.

Tickets to the museum are $20 for adults, and they may be purchased here. Winterthur Museum, Garden & Library is located at 5105 Kennett Pike in Winterthur, Delaware.