People Are Literally Selling Their Bon Jovi Tickets for $6

You can see Bon Jovi in Philly for less than the cost of a cheesesteak. 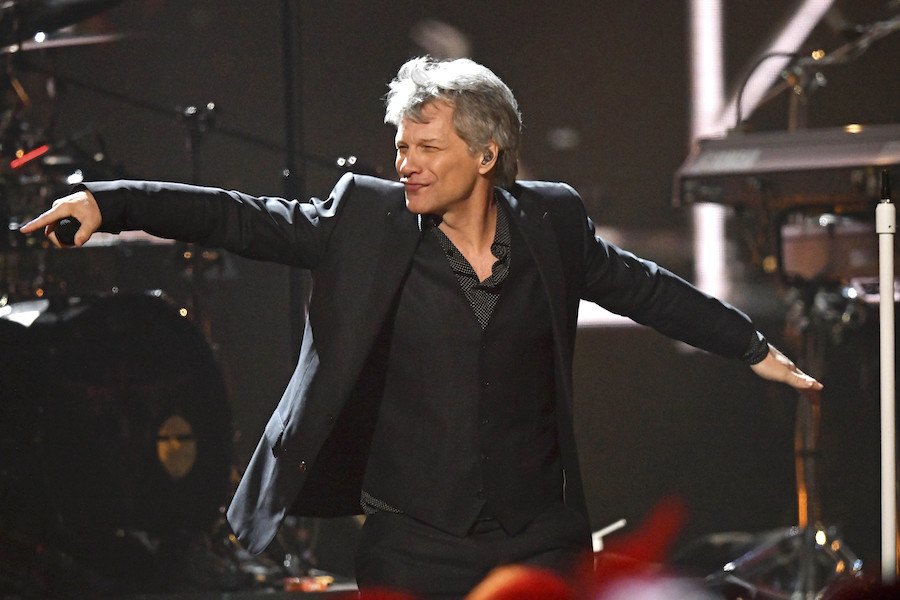 New Jersey rock star Bon Jovi was recently inducted into the Rock and Roll Hall of Fame, but that doesn’t mean you have to pay top dollar to see him play live.

Bon Jovi brings his This House Is Not for Sale Tour to Wells Fargo Center in South Philadelphia on Thursday night, and you can pick up tickets for as little as $6.

The Wells Fargo Center website has taken sales for the concert offline, and when we called the 800 number to order tickets by phone, we were told that the only way to get tickets was to visit the box office. The phone rep wasn’t able to tell us what ticket availability at the box office was.

But we checked StubHub, and there are numerous tickets available for under $10.

Granted, those super cheap tickets aren’t the best seats in the house, but people were selling floor tickets just 16 rows from the stage for $50. Meanwhile, somebody was trying to get $380 for a fourth row, dead center seat. Good luck with that.

Maybe there are a lot of Bon Jovi fans who are just dying to see the Sixers play the Celtics in the NBA playoffs? Maybe everybody suddenly decided to flee the muggy city for the Jersey Shore?

Anyway, in spite of the bargain bin ticket prices for the Philly show, Bon Jovi isn’t exactly hard up for cash. As of January, when the Philly Bon Jovi show was announced, the first North American leg of the tour had grossed an estimated $47 million, while the South American leg grossed almost $40 million.

If you want to go see Bon Jovi at Wells Fargo Center, the show is scheduled to start around 7:30 p.m. Naturally, parking passes are going for $59 on StubHub.