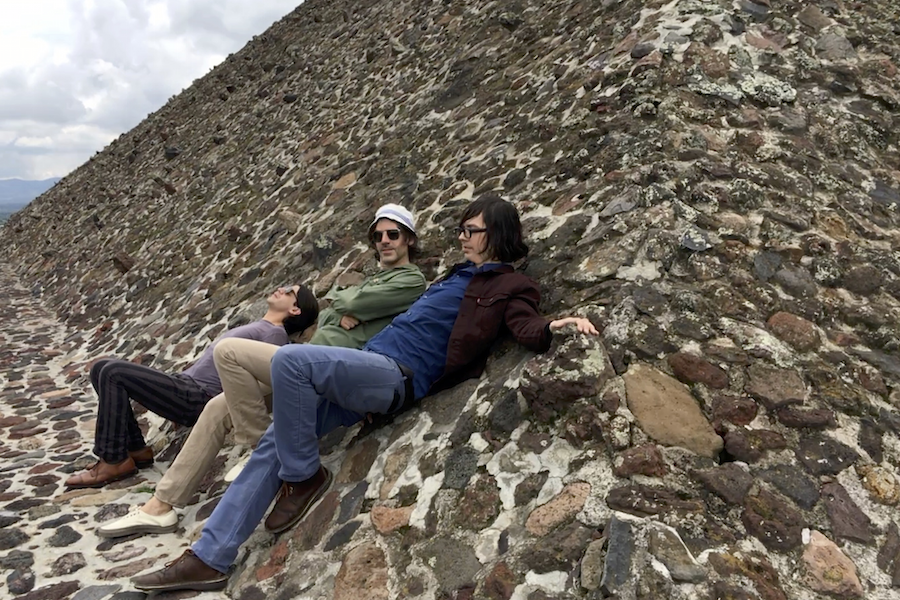 Matador! Soul Sounds @ Ardmore Music Hall | Wednesday, March 21
This Brooklyn ensemble comes at you with horns blazing, bass thumping, Wurlitzer whirling and vocals aimed at the rafters. They just dropped their first record, Get Ready, and there’s funk, soul, jazz and rock all over the place.

Demi Lovato/Khaled @ Wells Fargo Center | Friday, March 23
The pop superstar who gave us “Sorry Not Sorry,” “Heart Attack” and “Give You Heart a Break” is touring with the guy Jack White says doesn’t do anything.

k.d. lang @ Keswick Theatre | Friday, March 23
The veteran singer-songwriter is celebrating the 25th anniversary Ingénue by playing it cover to cover. The 1992 record was a pop breakthrough for lang, earning her six Grammy noms and one win (Best Female Pop Vocal Performance, “Constant Craving”). Lang doesn’t tour often, so don’t sleep on this one.

Norma Jean @ Voltage Lounge | Friday, March 23
On this tour, the Georgia metalcore band is celebrating the 12th anniversary of their third record, Redeemer. Why not?

Dead Meadow @ Underground Arts | Sunday, March 25
The veteran psych rock band likes to work in that sweet spot between Sabbath an grunge, with heavy riffs and stoned, echoey vocals. There’s lots of that on the new The Nothing They Need. Listen to this and wait for the guitar to go liquid on the solo:

Nana Grizol @ Everybody Hits | Sunday, March 25
These lost sons of the Elephant 6 collective make bright, fuzzy indie-punk about our modern dystopia. It’s fun, but not too much fun, you know?

Daddy Issues @ Johnny Brenda’s | Monday, March 26
This grungey and subversively catchy Nashville band specializes in righteously over-it rock anthems aimed delusional exes who just don’t get it. On “In Your Head,” smokey-voiced frontwoman Jenna Moynihan toys with you a little: “In your head, I wear your shirts to bed with my new boyfriend. And it’s never that good when we’re having sex.” But you’re lying to yourself. “You lost your spot on my refrigerator. Happy to replace you.” The song “Dog Years” is a little more direct: “I know how it ends. We’re not gonna be friends. In dog years you’re dead.”