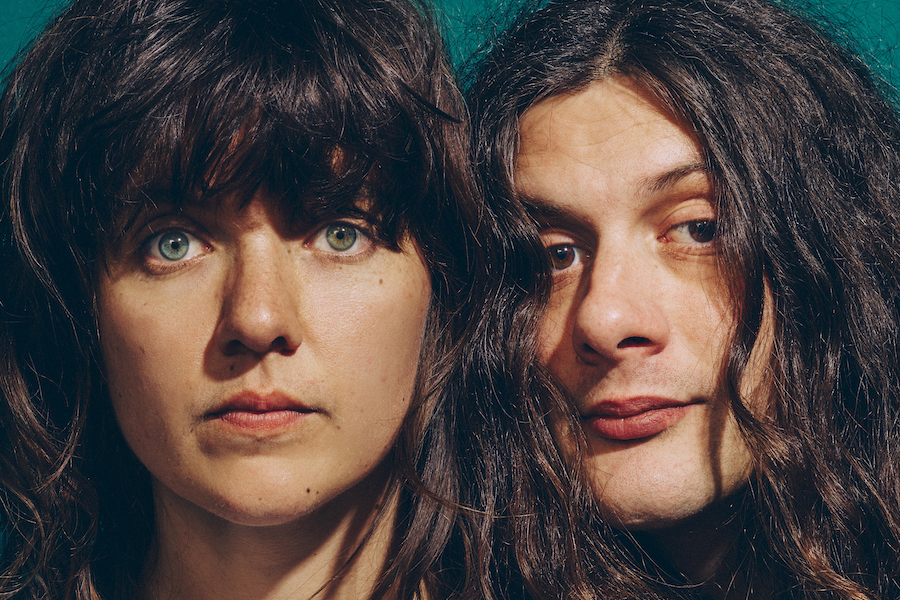 Sleepy Limbs @ The Barbary | Wednesday, November 1
So many good bands come from Lancaster. In this case I’m talking about Sleepy Limbs, who make jangly, spangly rock in the “alternative” vein — super catchy, with stressed-out vocals and stop-start guitarwork.

King Azaz @ Boot & Saddle | Wednesday, November 1
I like the way this Philly duo makes noisy, moody post-punk. Plus they took their name from The Phantom Tollbooth. Give this song a minute to win your heart.

Imagine Dragons @ Wells Fargo Center | Thursday, November 2
Am I the only one who gets a too-slick, commercially-desperate, Black Eyed Peas vibe from this Vegas band? Maybe it’s just because “Radioactive” gets played at hockey games more than the national anthem. And then there’s this song.

Evanescence @ Tower Theatre | Thursday, November 2
The metal-opera mainstays just released a new record, Synthesis, and they’re lugging around a small orchestra as an opening act (playing Mozart, Elfman, etc.) and backup band. If you ever liked them, you’ll probably like this one. If you never gave a crap, you probably still won’t. They really lay it on thick:

Hamilton Leithauser/Courtney Marie Andrews @ Union Transfer | Thursday, November 2
Ham Leit’s best known for his work with the Walkmen, and his solo work is just as engaging — lots of sweet guitars and strong choruses to sing along to. But make sure you show up on time for Courtney Marie Andrews, a country-ish singer-songwriter from Seattle more people oughta hear.

Tori Amos @ Tower Theatre | Saturday, November 4
The baroque pop heroine released her 15th record Native Invader in September. The first single, “Cloud Riders,” is classic Tori Amos: spooky, blissful and groovy in a ghostly way. But there’s no video for it, so I get to post this.

Jonwayne/Danny Watts @ Kung Fu Necktie | Sunday, November 5
The L.A. artist rhymes like an MC and looks like a beat poet. He dropped Rap Album Two back in February.