Music: 11 Shows to See This Week 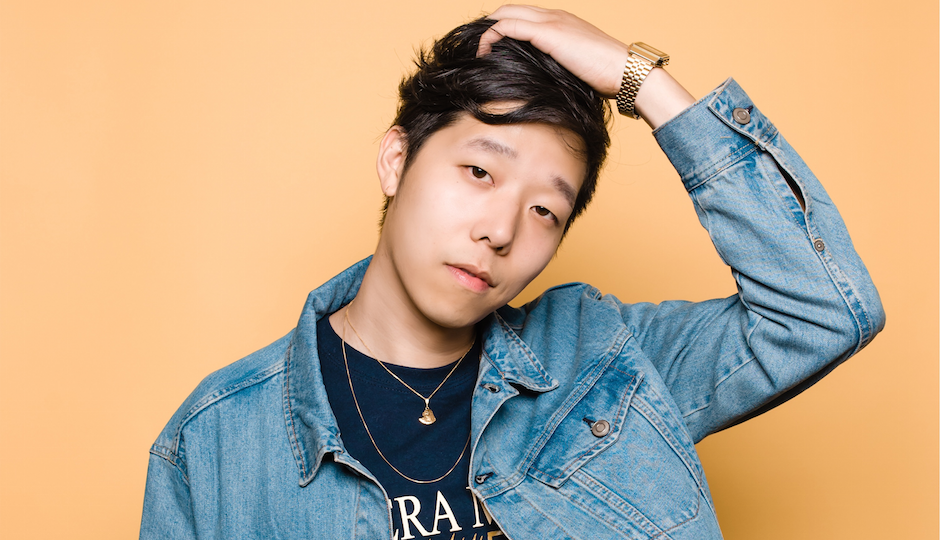 Aminé @ TLA | Wednesday, October 25
Ya gotta like Portland rapper Aminé — he’s goofy, he’s clever, and he’s got a dirty mind and an upbeat outlook. The Portland rapper — who got the NYT profile treatment in July — is riding high off his single “Caroline” and his first record, Good for You. This is NSFW unless your boss is like really chill:

Death From Above @ Union Transfer | Friday, October 27
The Canadian dance-punk duo formerly known as Death From Above 1979 dropped the number they never wanted anyway (it was a legal thing) and dropped a new record in June called Outrage! Is Now. The music’s tight. This video’s… it’s weird. I feel weird now.

The Dead Milkmen @ The Trocadero | Saturday, October 28
The Philly punk heroes love Halloween. Also, they just dropped their new EP, Welcome to the End of the World (available on yellow vinyl).

Julien Baker @ Union Transfer | Sunday, October 29
The young Memphis singer/songwriter releases her second record, Turn Out The Lights (Matador), two days before this show. Baker — who is “queer, Southern, Christian and proud” — writes pretty, humble and often quiet songs that come off both strong and vulnerable at the same time. Give this a listen:

Shout Out Louds @ Underground Arts | Monday, October 30
The Swedish rockers released Ease My Mind on Merge last month. There’s always been a jangle and a swagger to the Shout Out Louds sound, something that lets you know they’re aiming at a bigger reaction than you usually get from an arms-folded indie crowd. Maybe it’s all those lush crescendos and dramatic choruses about love. They’re all love songs, pretty much.