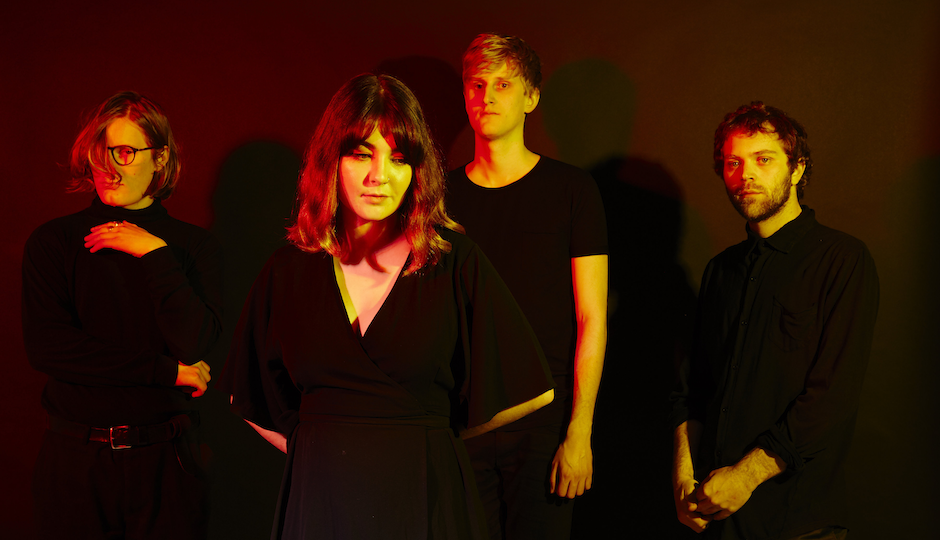 Hope Sandoval & The Warm Inventions @ TLA | Wednesday, October 18
All these years and Hope Sandoval’s still the best in the biz at making shaky, aching rock music. Her voice is warm, distant and insistent, a lighthouse in a sea of oily reverb. But the once-and-future Mazzy Star frontwoman isn’t only interested in songs of searching and wonder, like “Fade Into You.” In recent years, Sandoval’s found a Leonard Cohen-esque sweet spot: spooky, earthly and mysterious:

Toadies @ TLA | Thursday, October 19
Sure, I could post the video for “Possum Kingdom,” the Toadies’ 1994 alt-rock vampire anthem. Still a guilty pleasure, in an agro-cosplay kind of way (“do you want to die” being the “let the bodies hit the floor” of its day). But it’s been 23 years, let’s see what else the Toadies have been up to. Okay. Here’s one from their new record, The Lower Side of Uptown; singer Vaden Todd Lewis is excellent when he’s worked up.

Ben Folds @ The Fillmore | Friday, October 20
The Paper Airplane Tour is a good idea for an agile improviser like Ben Folds. Basically, everybody writes their requests on a paper airplane and chucks them at the stage and Folds will see what he can do. (Better study up on plane-making.)

The Healing ft. Lyrispect @ Johnny Brenda’s | Saturday, October 21
Hip-hop and poetry go together like wine and wine. This is so good it’s intoxicating: