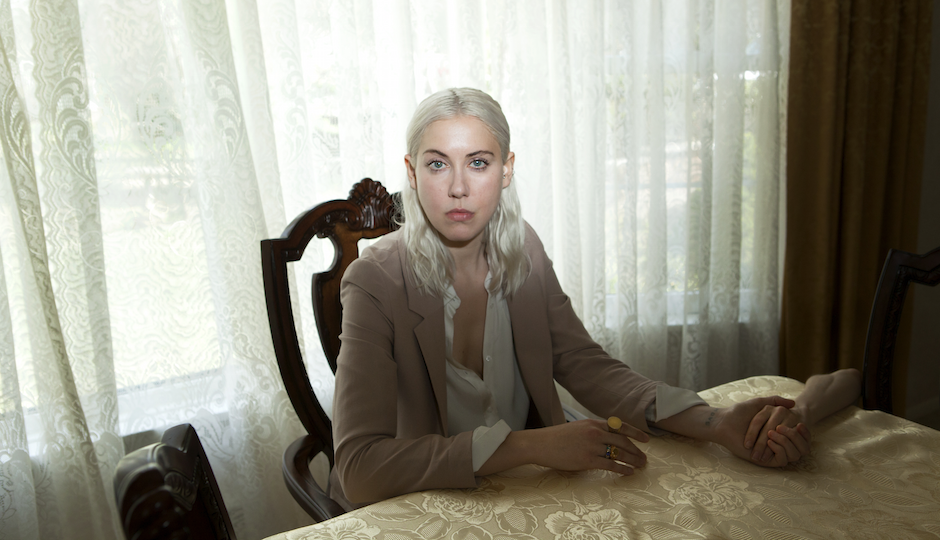 Jaguar Wright “I Got Life: The Music of Nina Simone” @ South Jazz Parlor | Thursday, September 28
One of the most passionate voices to emerge from this city’s neo-soul explosion in the late ’90s and early 2000s, Jaguar Wright has been popping up at local clubs to take on the music of jazz legend Nina Simone in recent years. She’s got the chops:

The World Is A Beautiful Place & I Am No Longer Afraid To Die @ First Unitarian Church | Friday, September 29
Dramatic and emo-ish rock band TWIABPAIANLATD celebrates the release of their new record Always Foreign here in their adopted hometown (well, some of the members live here, anyway). This is one of their most disarming videos yet, and that’s not a back-handed compliment.

Rainer Maria @ Underground Arts | Friday, September 29
Last month, this veteran Brooklyn rock trio dropped its first album in 11 years, S/T, and it’s a worthy contender for your 2017 top ten list. What a record: nervous, nervy and fun as hell — everything you want from Rainer Maria. Here are two standout tracks:

Open Mike Eagle @ Kung Fu Necktie | Friday, September 29
Earlier this month, Chicago rapper Open Mike Eagle released Brick Body Kids Still Daydream, a concept album about torn-down public housing projects in his hometown. It’s funny and clever, but poignant too, and vivid in its storytelling. Though Open Mike Eagle has earned his “alternative rap” genre tag, the time will come when he outgrows little venues like this one and you’ll wish you saw him when.

Kodie Shane @ Fillmore Philly | Monday, October 2
The Atlanta rap prodigy (and Lil Yachty satellite) released Back From the Future in August. Here’s something chill and summery: