The Arcade Fire, Lauryn Hill, TJ Kong and The Atomic Bomb and more. 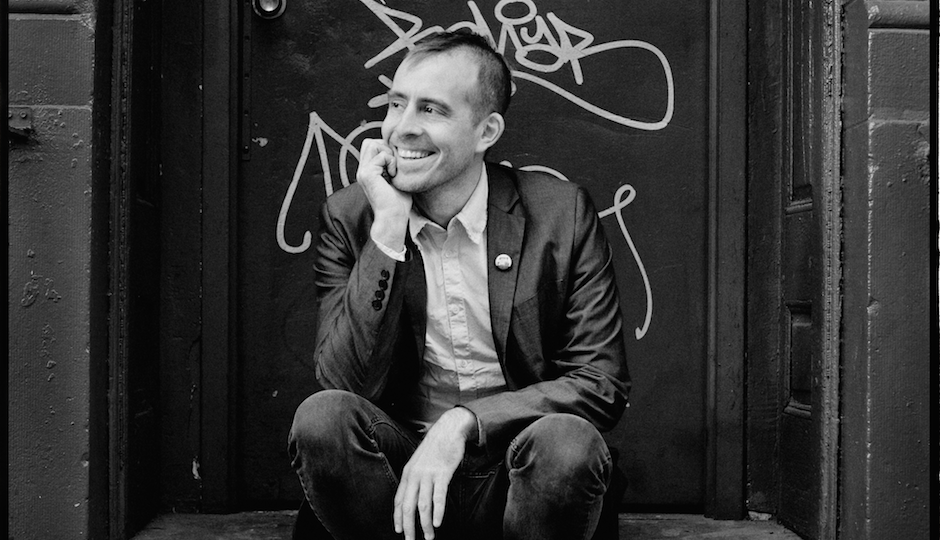 Ms. Lauryn Hill @ BB&T Pavilion | Thursday, September 14
“Her solo career wasn’t based on ‘I wanna do an album,'” Questlove told Rolling Stone in 2003. “It was based on not being Wyclef’s side girl.” That might explain why Ms. Lauryn Hill has only one full-length solo record to her name: No more worlds to conquer. (Although, some think her career was cut short by the Illuminati.) Since the release of The Miseducation of Lauryn Hill in 1998, the enigmatic singer/rapper/songwriter/producer has released a live Unplugged record and a slew of singles, and is still counted among the royalty in hip-hop, soul and pop. Nas, Chronixx and comedian Hannibal Buress round out the bill.

Ted Leo @ Union Transfer | Thursday, September 14
The Hanged Man — funded by Kickstarting fans and self-released last week — is Ted Leo’s first record in seven years, and it’s a corker. Passionate and searching, these songs crush you with engaging melodies, desperate lyrics and garage/punk glory. On top of it all, Teddy Rock Star’s voice has never sounded so spry and lovely.

TJ Kong and The Atomic Bomb @ Johnny Brenda’s | Friday, September 15
Dancey, dirty rock ’n’ roll from your hometown. Their latest, Dancing Out The Door, gets released on vinyl at this show.

Arcade Fire @ Wells Fargo Center | Sunday, September 17
Is it wicked not to care?