Five Fringe Shows to Check Out This Week 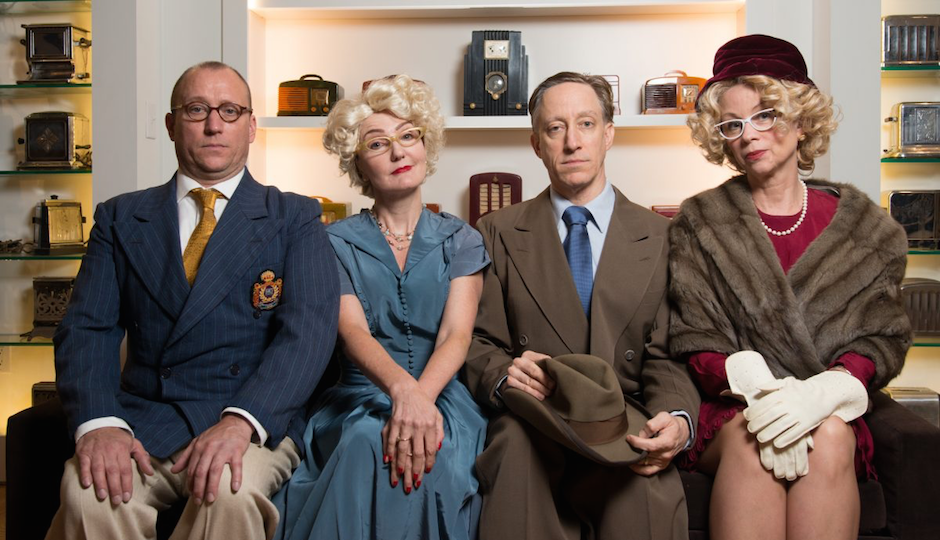 The Bald Soprano @ Bethany Mission Gallery | Through September 24
Absurdist theater devotees Idiopathic Ridiculopathy Consortium are once again staging a showed aimed at boggling and bedazzling. The Bald Soprano, Eugene Ionesco’s first and perhaps best-loved play, concerns two husbands, two wives, a maid and a fire chief who get together for some small talk that leads them to entertaining and strange places. It’s funny, but that’s not all it is. IRC’s producing artistic director Tina Brock directs, does sound design, and stars alongside Bob Schmidt, Tomas Dura, Sonja Robson, John Zak and Arlen Hancock.

Home @ Prince Theater | September 13-16
Geoff Sobelle’s ambitious, multimedia production aims to examine the “lifecycle of a house” using “illusion, choreography, live music, construction, homespun engineering, and live documentary.” Home is directed by Lee Sunday Evans, with a set by Steven Dufala and original music by Elvis Perkins. Sobelle, you may recall, was the mastermind behind previous Fringe hits The Object Lesson, Flesh and Blood & Fish and Fowl, and more. A Billion Nights On Earth @ FringeArts | September 14-17
Director Thaddeus Phillips and the aforementioned visual artist Steven Dufala — both Fringe busybodies of the highest caliber — team up for a dreamy theater production of all ages. (Well, actually, they say ages 3 to 99, but that just because two-year-olds are little monsters and I doubt they’d turn away a centenarian, but bring your I.D.) A Billion Nights On Earth stars Michael Fegley and Winslow Fegley as a father and son searching the cosmos for a lost stuffed whale. This show sounds like a stunner.

Worktable @ Bok | September 15-18
Sign up for a 15-minute slot to enjoy Brussels visual artist Kate McIntosh’s installation … in which you are invited to create and destroy things? I mean, that’s what it sounds like, right?: “Once inside there are instructions, equipment, and safety goggles so you can get to work—it’s up to you to decide how things come apart, and how they fall back together.”