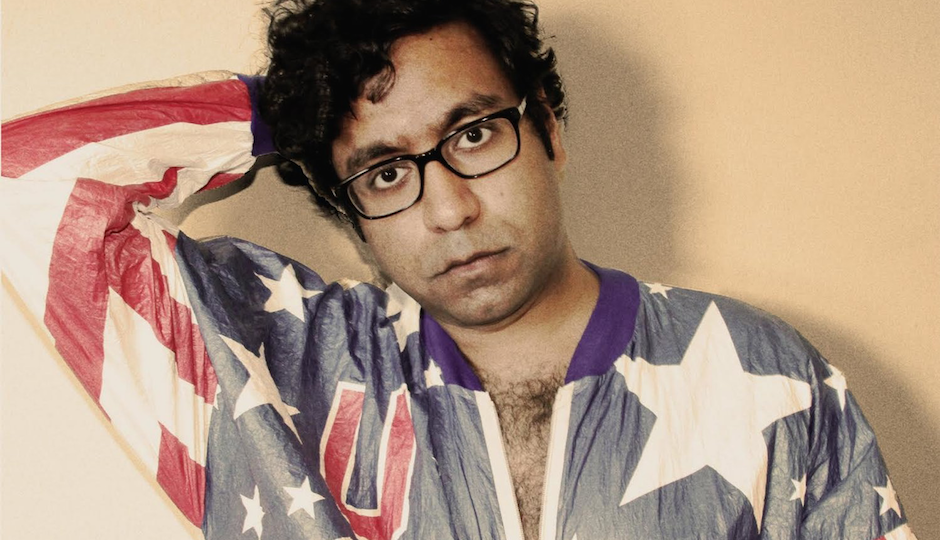 Hari Kondabolu’s documentary The Problem with Apu debuts this fall.

The first thing a comedian needs to be is funny, ’cause you’re up there for laughs, not applause. Hari Kondabolu is funny.

In addition to performing standup on stage and TV, the Brooklyn-based Kondabolu — who plays Helium Thursday through Saturday — has diversified his portfolio with a number of other projects.

I first noticed him popping up on Totally Biased with W. Kamau Bell, the beloved, lamented FX current events/social commentary show. These days, Bell and Kondabolu are back together, co-hosting Politically Re-Active, a podcast that deals frankly (and hilariously) with racism, history, politics and such.

Kondabolu is also the director The Problem with Apu, a feature-length documentary about the Simpsons character. It’s bound to ruffle some feathers when it debuts this fall on Tru TV. Here’s the trailer:

And now, here’s a bunch more clips of him being funny: