The celebration of South Asian cinema offers movies rarely seen outside their countries of origin. 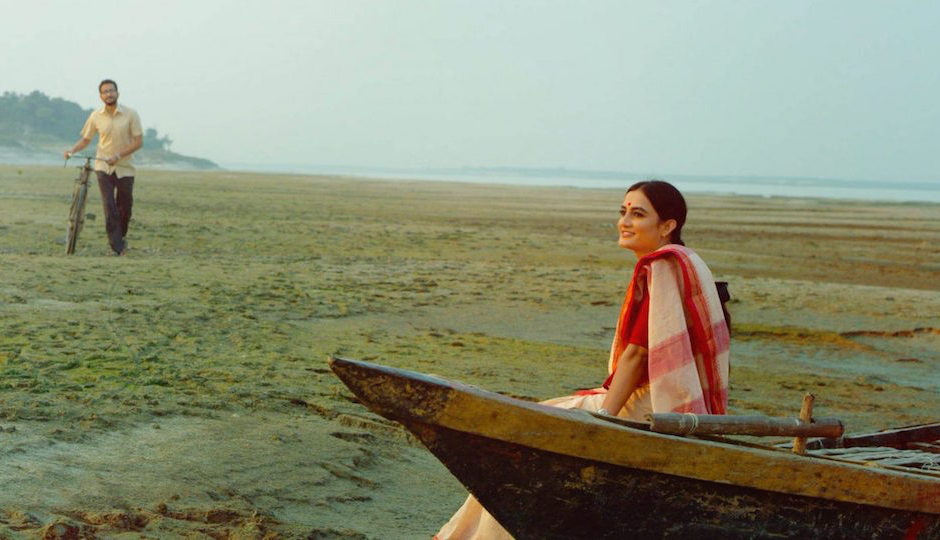 Many of the films in this year’s Mustard Seed Film Festival (Friday-Sunday, August 18-20) aren’t just making their Philly debut, they’re getting their first screenings for international audiences. Some of these movies were filmed places many Americans never get to see — India, Pakistan, Bhutan, Nepal — while others offer views informed by the diaspora.

The films will be screened at venues all over town including Lightbox Film Center, Twelve Gates Arts and, on Friday, in a tunnel beneath the Reading Viaduct. Below are a few trailers that caught my eye. Click here for the full Mustard Seed lineup.

Is It Too Much To Ask? @ Asian Arts Initiative/Reading Viaduct Tunnel
In Leena Manimekalai’s short documentary, two transgender women face discrimination and heartbreak while struggling to rent an apartment in Chennai.

Abu/Father @ Asian Arts Initiative/Reading Viaduct Tunnel
Arshad Khan explores the politics and traditions that put his homosexuality at odds with his family in Pakistan.

Desh Khojdai Janda/In Search of a Nation @ Twelve Gates Arts
Prakash Angdembe’s narrative feature about refugees from Bhutan was shot in a refugee camp in Nepal.

Fuck Me Or Destroy Me @ Twelve Gates Arts
I couldn’t find a trailer for Aisha Mirza’s experimental short about Harnaam Kaur aka The Bearded Dame dealing with western body hair norms and the white gaze, but it sounds interesting. Following the film, Mirza leads an open conversation called “On Being Mad Brown & Hairy.”

Killa/The Fort @ Asian Arts Initiative
The festival ends with Avinash Arun’s coming of age story about a young boy moving to a new town in India with his widowed mother. Hollywood Reporter called it “outstanding” and I believe them.