Five Philly-Based Podcasts You Should Check Out 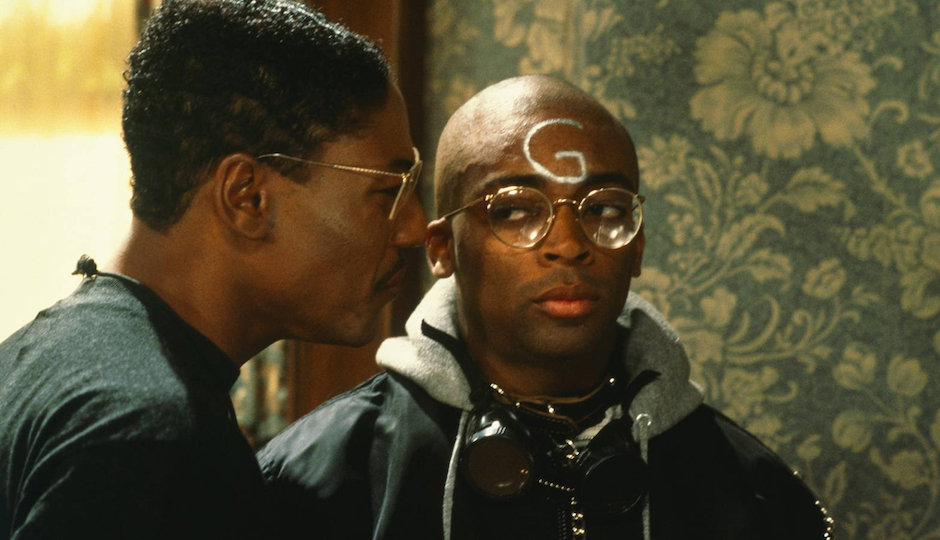 This year’s edition of the Philadelphia Podcast Festival promises live recordings of some 55 shows, July 14-23. Some, like Black Tribbles (“Too cool to be geeks, too cute to be nerds”) and Call Your Girlfriend (“For long-distance besties everywhere”), you’ve probably heard of before. But a lot of these shows fly below the radar. So I decided to pick five podcasts based on their names, pick five episodes by their titles, and start listening.

Lulu & Pop
“An interracial love jawn”
Hosts: Lauren and Mark
New episodes: Once or twice a month
Discussed this episode: Tattoos, Okja, food, sitting in the VIP seats at Welcome America, Amelia Earhart, bias, relationship advice, lots more.
Assessment: A kinda nerdy couple discussing their week. Mostly it’s just like listening in on a conversation on the train, but some parts cracked me up.
Listen to “Lulu & Pop – Ep.17: Welcome to Americaz” on Spreaker.
Saturday, July 15, 6 p.m. @ Tattooed Mom

Micheaux Mission
“To watch and review every Black feature film ever released”
Hosts: Len Webb and Vince Williams
New episodes: Weekly
Discussed this episode: Spike Lee’s 1988 “musical comedic drama” School Daze, Beyoncé, fixing The Dark Knight — so many great pop culture tangents.
Assessment: Hilarious, thoughtful offshoot of the Black Tribbles podcast. You don’t need to know the movie by heart to appreciate this podcast. That said, School Daze will screen at Amalgam on Saturday after the podcasting festivities are over.

Never Forget Radio
“A feminist podcast that approaches our post-9/11 era as history, cultural quarry, and ongoing catastrophe”
Host: They never say
New episodes: Infrequently
Topic of this episode: Digging into George W. Bush’s autobiography (with lots of audio clips) and worrying that that we’ll all forget what a mess the Bush presidency was.
Assessment: Tight, smart and well-produced.
Sunday, July 23, 3 p.m. @ Kitchen Table Gallery

The Voice of Free Planet X
“True Stories of Fictional People”
Host: Jared Axelrod
New episodes: Infrequently
This episode: The story of a detective in a town where everybody’s memory resets when they go to sleep.
Assessment: Awesome. Each episode seems to be a new, inventive sci-fi story, acted out like an old radio drama. Enthralling.