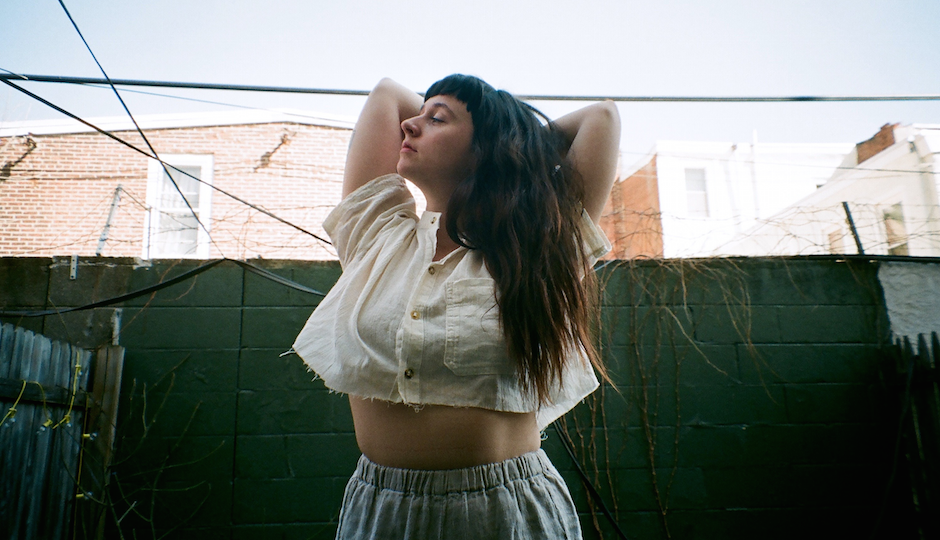 Rod Stewart/Cyndi Lauper @ BB&T Pavilion | Wednesday, July 12
Apparently punks had more time on their hands back in the day, because they spent considerable energy hating on Rod Stewart. Steve Jones of the Sex Pistols called the Jeff Beck Group/Faces alum an influence, but the more pop and disco that emerged in Stewart’s sound, the more the kids razzed him.
To quote Rolling Stone in 1982: “To the punk rockers of the mid-Seventies, he was the perfect symbol of everything false, bloated and self-satisfied in the rock-star establishment. He’d left England and his working-class roots far behind and become a tax exile. Even worse, he’d settled in Tinseltown, U.S.A., in a mansion in the exclusive Holmby Hills area, where his neighbors included Gregory Peck and Burt Reynolds. … When the punk rockers and their sympathizers weren’t gleefully enumerating these transgressions, the critics were savaging his albums. It seemed that nobody liked Rod Stewart anymore — except the silent millions who kept right on buying his records.” Why bring all this up now? Because Stewart’s still got a hold on these silent millions, and comes to town at one giant venue or another every couple years to play the hits. As for Cyndi Lauper, she’s punk.

Cam’ron @ Underground Arts | Wednesday, July 12
The Harlem rapper/entrepreneur will release Killa Pink, his first album since 2011, later this year. For most of the 2010s, Cam has focused on the business side, selling a line of fashionable furry capes and masks to protect you from ebola. This is NSFW:

Gorillaz @ Festival Pier | Thursday, July 13
Damon Albarn’s trippy hip-hop supergroup is back at it, although they’ve apparently dropped much of the “cartoon band” conceit in favor of a more traditional concert experience.

Corey Feldman & The Angels @ Underground Arts | Thursday, July 13
Backed by a band of women in fuzzy angel costumes, actor and former ’80s heartthrob Corey Feldman sing and do Michael Jackson dance moves for a crowd that may or may not want to see him embarrass himself. He might. He recently lost a tooth onstage and left the angels hanging while he went to find it. And even when things go well, his performances can be weird. Please, be excellent to each other.