Listen Here: New Music by Your Friends and Neighbors 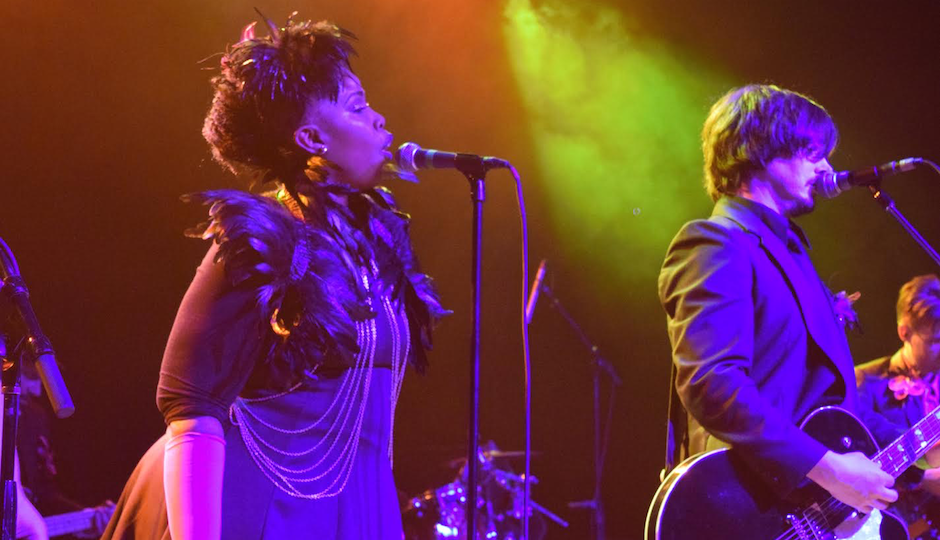 Northern Arms @ Boot & Saddle | Friday, June 30
Nobody in this town, in this century, does it like Northern Arms. Led by Keith Richard Peirce, the nine-piece “goth-americana” ensemble puts on some of the most most gratifying live shows — mixing elements of soul, jazz, rock ’n’ roll and other classic sounds into thoughtful, dramatic arrangements. But they’re a restless bunch, always looking for new sonic territory to explore, as evidenced by this rather racy new video from the new record, Chapel Cabaret. To settle your heart, I’m also including an older track from the last time Northern Arms played the Boot.

The Lunar Year @ Boot & Saddle | Saturday, July 1
Katie Burke is more than just a pretty voice, but damn does she have a pretty voice. The frontwoman of the folk/rock band The Lunar Year has the kind of vocal chops that push the music into ponderous places, letting it soar and crack at just the right moments. The lyrics, too, seem to well up from somewhere deep. The new album is Herodias and it’s worth your time.

S.T.A.R.W.O.O.D. @ Johnny Brenda’s | Saturday, July 1
Gabriel Starwood, sometimes seen wearing a mirror-ball helmet, is a visitor from another time (the year 2776) and another world (Planet Vitrus) and… you know what? It might be better if I go with the official description:

“Accompanied by a small, yet crucial team of Vitruvian Androids, the Propaganda Performance module of the S.T.A.R.W.O.O.D. mission has taken form as a ‘Cyber Rock’ quintet. Raising the awareness of mankind for the sake of the cosmos, a typical S.T.A.R.W.O.O.D. performance centers on the values of the Vitruvian species, their eventual destruction at the hands of the expansionist hordes, and the S.T.A.R.W.O.O.D. prototype’s mass manipulation of the Human race.”

Here’s a track from the new record, God of the Drones, that you won’t hear anywhere else.