OPINION: The Artless Radicalization of Philly Theater
Subscribe
Follow
I'm a scraper
This search result is here to prevent scraping

Progressive theater trends were once a breath of fresh air — but that breeze has morphed into a strong wind that disrupts and distorts. 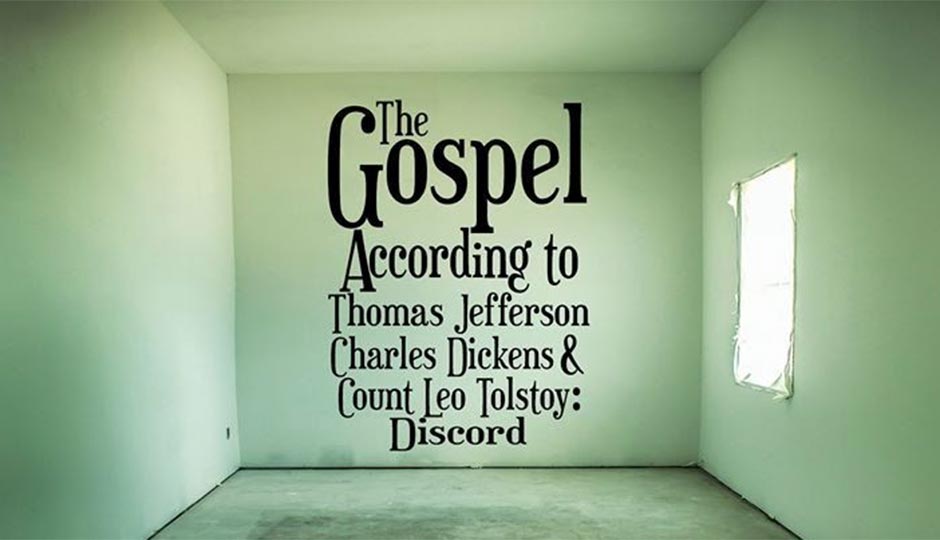 In Philadelphia these days there are two kinds of theater experiences. There’s the Walnut Street Theater with its mostly mainstream fare like The Importance of Being Earnest and Saturday Night Fever, and then there’s the theater of ideas and politics, where the entertainment factor is of a different sort.

While the hordes are laughing it up at The Book of Mormon or watching a revival of Cabaret at the Kimmel, patrons at the Wilma Theater, the Lantern, and the Drake’s new four-theater complex are taking in plays that deal with racism, sexism, transgender issues, and the queer interplay between science and psychology.

The shift from “best-selling” theater hits to plays that challenge the mind has been building in the city for a long time. Much of it began with the founding of the Wilma Theater (whose honest motto is “Art has no answers at all”) in 1973. As a theater lover, I can tell you that progressive theater trends were welcoming at first. It was refreshing to see a black woman play Hamlet, or an androgynous actress play a page boy, or to see love stories with interracial couples. It was fun to see rigid orthodoxies being smashed. In some ways it was the theater equivalent of Pope John XXIII calling for a Second Vatican Council to bring fresh air into the Catholic Church.

The problem with fresh air, however, is that weather changes. A breeze can easily morph into a strong wind that disrupts and distorts. This describes what has happened to the city’s theater community. The delightful avant garde innovations of old have become the standard, the “bohemian” equivalent of the Walnut Theater mainstream.

Does every Hamlet or traditionally white Shakespearean character have to be black to prove a point about racism? Does every heterosexual couple presented on stage have to be interracial, even when it seems to work against the editorial soul of a play? Does every single young boy in an Elizabethan play have to be played by a girl, as if to “instruct” the public on some esoteric point about trans issues? Are boy actors really so rare?

The Drake’s Azuka Theater states that they “tell stories of outcasts and underdogs,” but what happens when every theater follows suit? Or when theater audiences everywhere accept so-called outcasts as the new normal? Does this mean that the new radical might be a conventional play at the Walnut?

I recently saw the Lantern Theater’s production of The Gospel According to Thomas Jefferson, Charles Dickens & Count Leo Tolstoy. In this play we observe the three thinkers as they futilely attempt to rewrite the Bible. Despite the stellar acting, the play’s ending fizzles in a flurry of condemnation when Jefferson is castigated for his having had slaves while simultaneously writing about human equality. History, however, tells us that in Jefferson’s time, slaves were considered subhuman. As awful as this might sound, it should not be a license for obsessive preachy condemnations of the philosophies of famous men based on contemporary standards.

In the theater world, this has become an all-too easy-form of editorial stoning, a kind of moralizing that turns a potential work of art into a sort of base catechism lesson, or instructions on what we need to know in order to improve the way we think. But “think” according to whom?

Philadelphia’s Simpatico Theater produces plays that are “thought-provoking and grounded in social justice,” which makes me think of the protestors in Berkeley who wanted to hang Milo Yiannopoulos in effigy. Still, I have to hand it to Simpatico for its marvelous production of HIR, about a deranged social justice mother/warrior who destroys her entire family in the name of throwing out all traditional values and standards.

While it’s true that theater has always had a kind of leftward sway (think of George Bernard Shaw), why does every new small theater company in the city seem to be in a contest to be more radical than thou? I’m not talking about having a quiet inherent bias, but about the net effect of getting hit on the head with a hammer over and over again with the same political message. Open-minded, sophisticated Philly audiences are being catechized about immigration, racism, and trans issues as if the Philly theater world had been taken over by Amy Schumer and the women on The View. This is a far cry from a leftward sway — it’s repetitive brainwashing minus the art.