I was more than a little excited about her return to streaming services. There’s no shame in listening to expertly crafted pop music … is there? 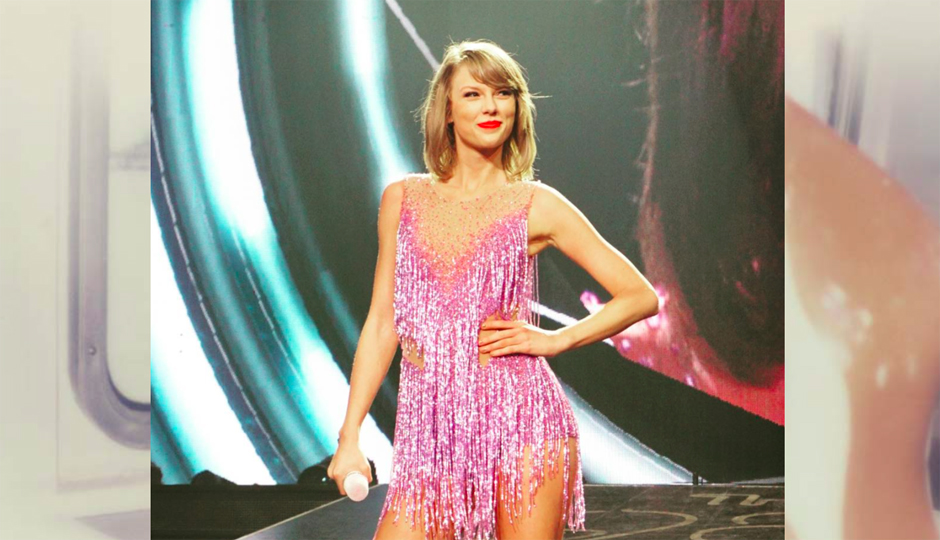 I have a confession to make: I really dig Taylor Swift. And I don’t just mean in the “she’s the hottest chick to ever come out of Wyomissing” way (eat your heart out, Kate Gosselin). I mean that I am a 27-year-old man who actually likes and listens to her music.

Need proof? The first thought that ran through my mind after hearing the news that the pop-country virtuoso had returned her canon to music-streaming services was “Fuck — remind me again why I just bought 1989 on vinyl?” On a given day you can catch me in my ’95 Volvo rocking out to “22” or singing both the male and female parts of “Highway Don’t Care.” (Yup, I’m single, ladies!)

That all may be a surprising admission for the guy who frequently writes sports around here, but hey – good pop music is popular for a reason.

I wish I could tell you that the previous lack of digital access to Tay-Tay was what spurred my purchase of her last album in that wonderfully old-school format. But sadly that would not be the truth. I’m far too much of a nerd, I’m afraid.

I’m such a T. Swift fan that I’ll willingly admit I wanted to listen to the best pop album of the last decade as loudly, and with the best sonic quality, as possible (speakers and a record player do the trick). I don’t even consider 1989 the strangest album that I own. That would probably be either The Color of Money soundtrack or any of my Mummers records.

See, I grew up with a single mom. That means I was raised on George Michael, Whitney Houston and other ‘80s pop stars that no man wants to admit that they like. But guess what? That’s why they call them guilty pleasures. Because the music actually is good.

Swift falls on the same line for me. I respect her talent as a songwriter and as a pop star who can churn out hits that get my goofy ass on the dance floor at the Whitebrier. Swift’s songs are undeniably catchy and, at times, emotional. They always have some message or personal meaning that makes them stand out among the other drivel that serves as today’s pop music.

And how about the time young Taylor belted out the anthem before a Sixers game? Who could forget that?

So regardless of what you may think, I’m just going to keep cruising. Can’t stop, won’t stop moving. It’s like I got this music in my mind saying it’s gonna be all right …