The Rickmobile Is a Small Price to Pay for Spider Peace

Rick & Morty fans will be insufferable you let them, Jerry. 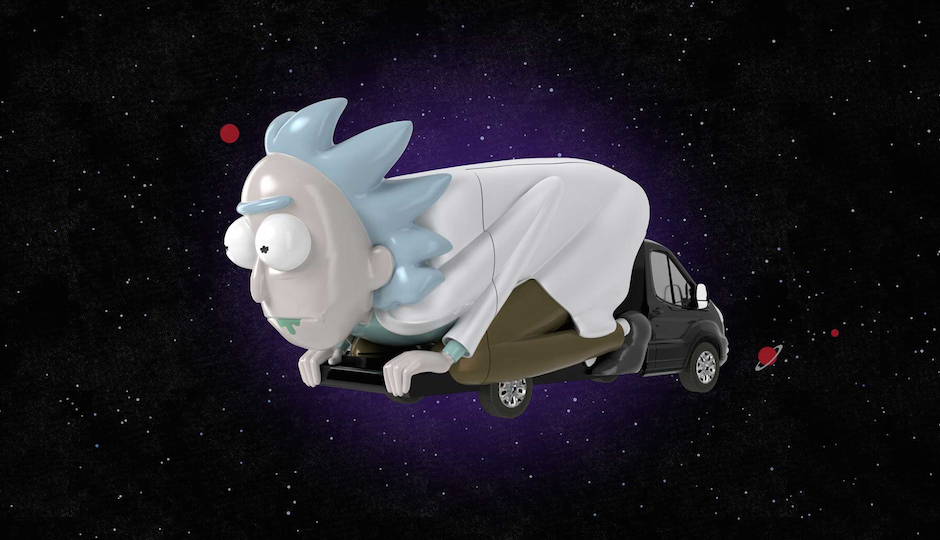 Maybe it’s because I came of age in the alt/indie ’90s — where friends called their friends sellouts like kids diming out their parents to the Stasi — but I’m always a little wary when popular things explode into multi-platform franchises.

I’m okay with something subtle, like a Credit Dauphine tee or a Weyland Yutani mug. And I’m definitely cool with the Golden Girls Clue game (ignoring the creepy Sophia on the box), mostly because I want to accuse somebody of murder on the lanai. 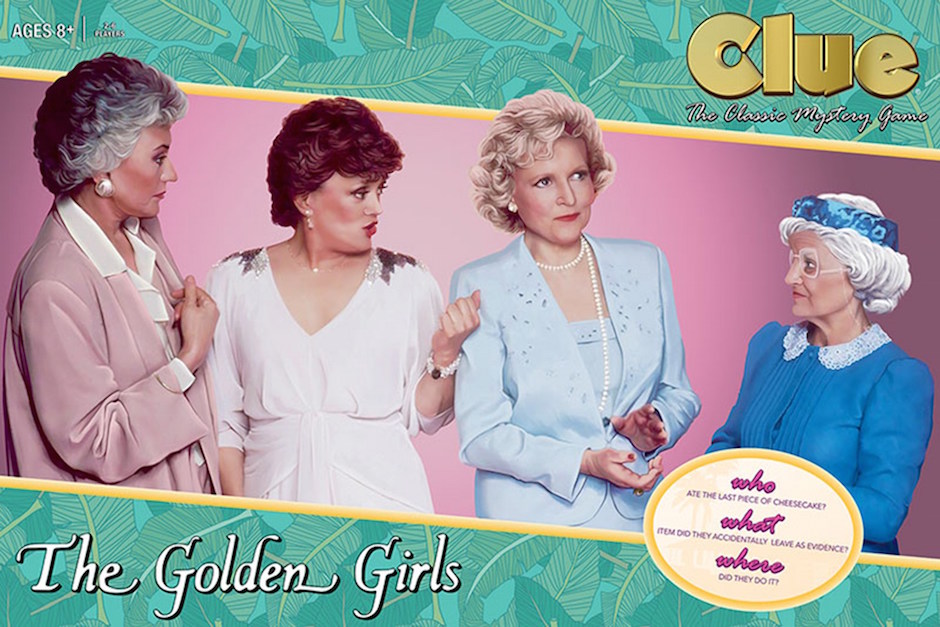 But somebody always takes it too far. It’s not just the insanely geeky stuff, like actually writing the script a Lost character was seen reading once, or the Stranger Things Eggo Oreos or, ugh, “Keep Calm and Bazinga!” shirts.

No, I think the worst thing you can do to a show is reference it to death. A lot of people don’t get that.

Justin Roiland and Dan Harmon’s Rick & Morty — a brilliant and hilarious animated sci-fi cartoon — is going through this right now, with its fanbase exceeding the usual Adult Swim crowd and infecting the normal world. It’s getting weird.

There’s the constant proselytizing that you should totally watch this show.

But it’s way worse. The quotes have infected every subreddit, with people telling people to “stick with science” or shove things “way up their butthole” every chance they get. Plus the memes. The memes are so excruciating and low-rez, I won’t insert one here. And the tattoos. The tattoos are a monument to compromise. 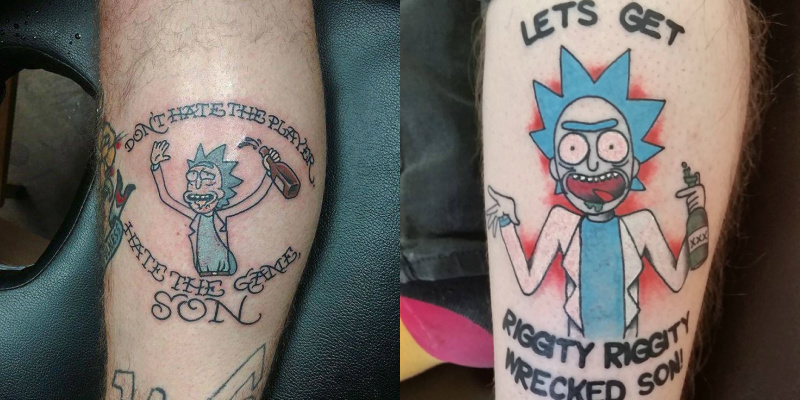 It’s not that people are celebrating a nihilist inter-dimensional self-medicating jerk who uses and betrays people. And it’s not that the tattoos are poorly done (though some are). It’s just that it’s all too much. Only 22 episodes have aired. You have to try to relax or you’re going to Cronenberg up the whole place.

Friends. Fans. Fellow Plutonians. Listen, when the Rickmobile — a vehicle not featured on the show, but shaped like one of the characters in a crouched-fetus position — gets here on Tuesday, let’s try to keep it cool. It’s just a truck selling merch.

Buy some stuff, if you like. Pay your schmeckles. Go nuts. But remember: We’re all huge fans. We all know all the jokes by heart. Settle down. Come watch TV.