Carnival celebrations, Oscar parties, a Game of Thrones concert, and more events to check out. 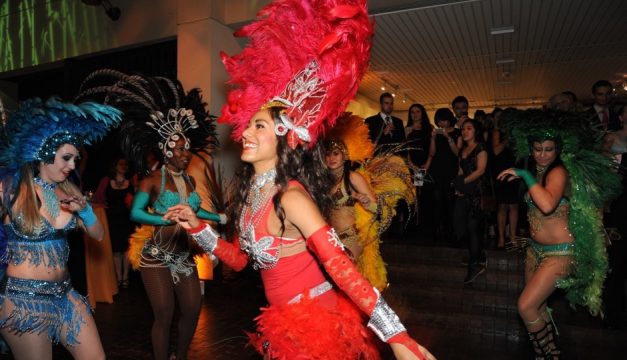 The Bodyguard @ Academy of Music
Theater critic David Fox describes The Bodyguard, starring Deborah Cox  and based on the film with Whitney Houston and Kevin Costner, as “kitsch,” but also a “breathless runaway train of a musical” and “a hell of a lot of fun.” It runs through Sunday.

Person of the Crowd Opening Party @ The Barnes Foundation
The Barnes is throwing a party to open its new exhibit, Person of the Crowd: The Contemporary Art of Flânerie. And just in case anyone else, like me, wasn’t sure what that means, this seems like a pretty good description of a flâneur.

Carnaval A Go Go @ Trestle Inn
Samba dancers from Alô Brasil and PhillyBloco, along with the Trestle Specials dancers, perform to Brazilian music at this Carnaval/Carnival party.

NPR’s Ask Me Another @ Keswick Theatre
Amy Sedaris joins host Ophira Eisenberg at this live taping of the NPR trivia show Ask Me Another, which airs on WHYY. 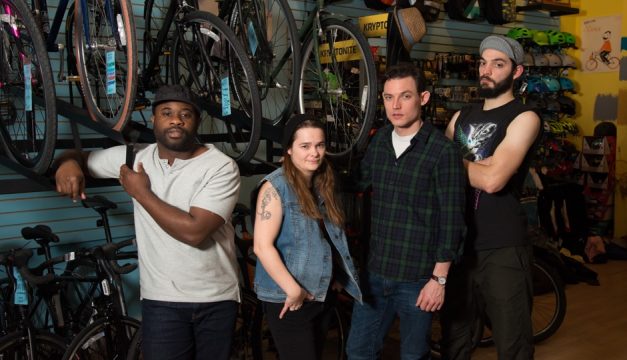 Shitheads @ Proscenium Theatre at The Drake
Next up in Azuka Theatre’s “pay what you decide” season is this premiere from Philly playwright Douglas Williams set in a bike shop in Manhattan, opening Saturday and running through March 12th. Audience members choose how much to pay after the show, but you do have to reserve tickets.

Celebration of African Cultures @ Penn Museum
The Penn Museum is hosting its 28th annual Celebration of African Cultures, with traditional music, contemporary dance, a performance by the Liberian Women’s Chorus for Change, storytelling, drumming, arts and crafts, games, films and an African marketplace, all taking place in the museum’s African galleries.

Watercolor Remix Party @ Philadelphia Museum of Art
Check out the new American Watercolor in the Age of Homer and Sargent exhibit at this Young Friends of the PMA party with an open bar, dessert stations, and music. 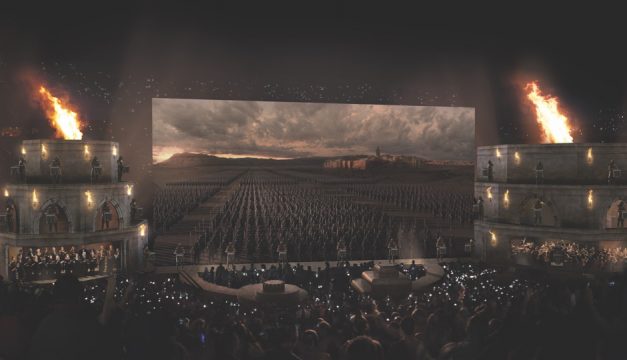 The Game of Thrones Live Concert Experience comes to Philly on Sunday.

Game of Thrones Live Concert Experience @ Wells Fargo Center
Game of Thrones composer Ramin Djawadi, along with an orchestra, a choir, and gigantic projection screens, make up this “immersive music and visual experience” for fans of HBO’s hit show.

Awards Night Party and Screening @ Prince Theater
The Philadelphia Film Society is hosting a fancy Oscars party with food, drink and a silent auction. It’s 21 and up, and guests will be in cocktail attire.