Schlanger, a native of Toronto, will take over for David Dye starting in April. 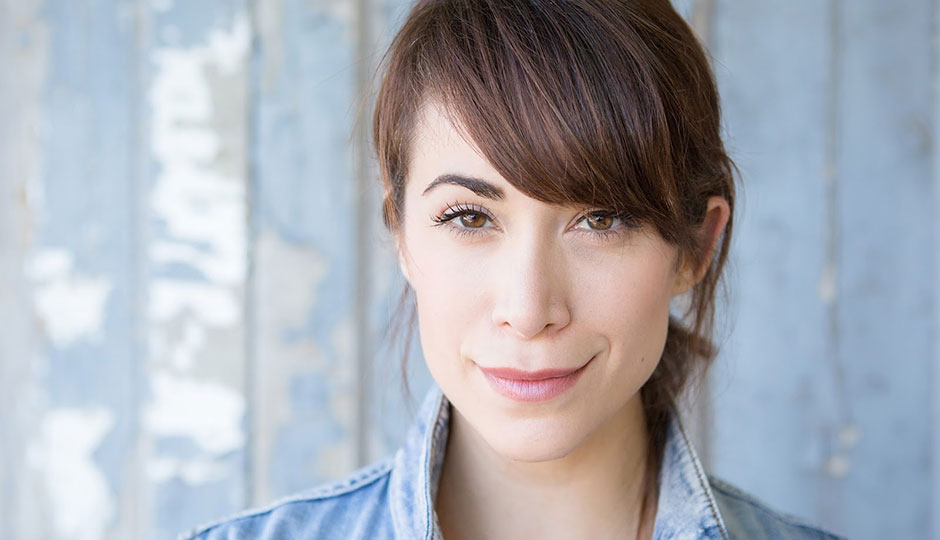 Talia Schlanger will take over for David Dye as host of “World Cafe,” WXPN announced today. The news was broken this morning by the Inquirer.

Schlanger, a 31-year-old native of Toronto, came to WXPN from the Canadian Broadcasting Corporation. She hosted a variety of shows on both radio and TV, and has also performed on stage in various shows, including the touring production of the Green Day rock opera American Idiot.

“Like our listeners, I’m here as a music fan first,” Schlanger said in a release from WXPN. “Discovering, sharing and connecting over artists is our collective passion, and it’s my mission to serve that as best I can on World Cafe. David Dye is so beloved and respected because for 25 years, audiences have been able to feel the genuine curiosity, excitement and care he has for the music he plays and for the artists who make it. I know this is a big change, but I hope our devoted World Cafe crowd will feel the same degree of passion and care coming from me as we charge forward with amps blaring.”

Dye has hosted the show since its inception in 1991. He’s stepping down in a “semi-retirement.” but will still host his “Funky Friday” dance party and record one segment a week for the show. In April, he’ll launch an hourlong show called “Dave’s World.”

“Talia brings great storytelling, digital fluency, and a love and knowledge of music to our marquee program,” WXPN general manager Roger LaMay said in a release. “She adds a fresh perspective to a program that continues to give new artists a national platform and audience.”

Dye recently sat down with Philadelphia magazine for a profile. He says he decided to leave “World Cafe” for the good of the show, and will step down on March 31st.

“I was starting to feel a little uncomfortable representing my love of all of this new music that I don’t naturally know,” he said. “And that came at the same time that I felt [the job] had become such a treadmill. It was unfair to the show to have somebody feeling that way about it.”