A triple bill of stunning indie-rock was a brilliant way to spend a Tuesday night. Brooklyn-based rockers Beverly played on Tuesday, June 14th, at Johnny Brenda’s in support of their new LP, The Blue Swell. Led by Drew Citron on lead vocals and guitar, they were a blast to behold. Energetic and swaying between punk and pop, they engaged a small but devoted Philly crowd. With orange sherbet and laser lighting as parallel and contrast to their eclectic sound, Beverly should be on everybody’s playlist.

The night’s opening act were the Mercury Girls. A local rock five-piece, they stunned with jumps and quick, angular cuts that warmed the crowd up. They are certainly a band you need to catch live. Londoners Flowers were the second band on the bill. Bathed in exclusively red light, their dreamy noise was a good bridge between Mercury Girls and Beverly. With the wonderful new record Everybody’s Dying to Meet You as a backdrop to their set, they certainly won over many new fans. 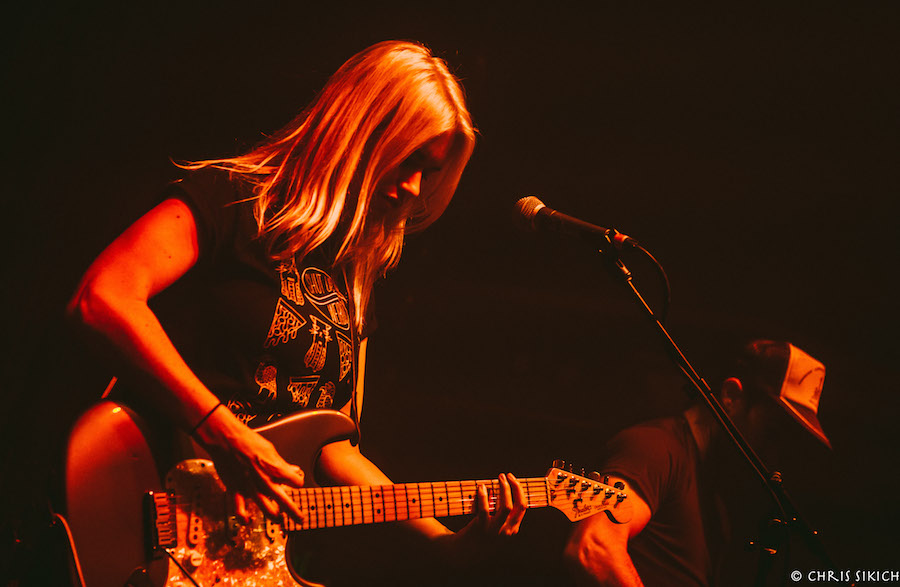 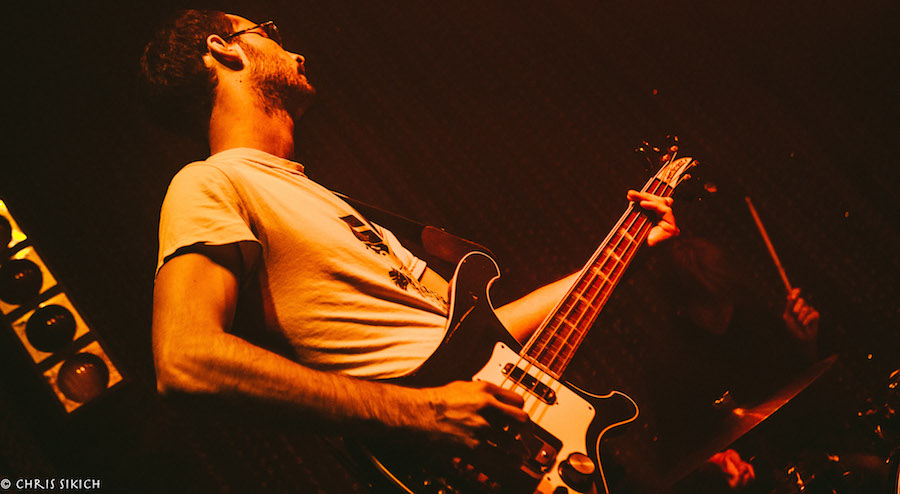 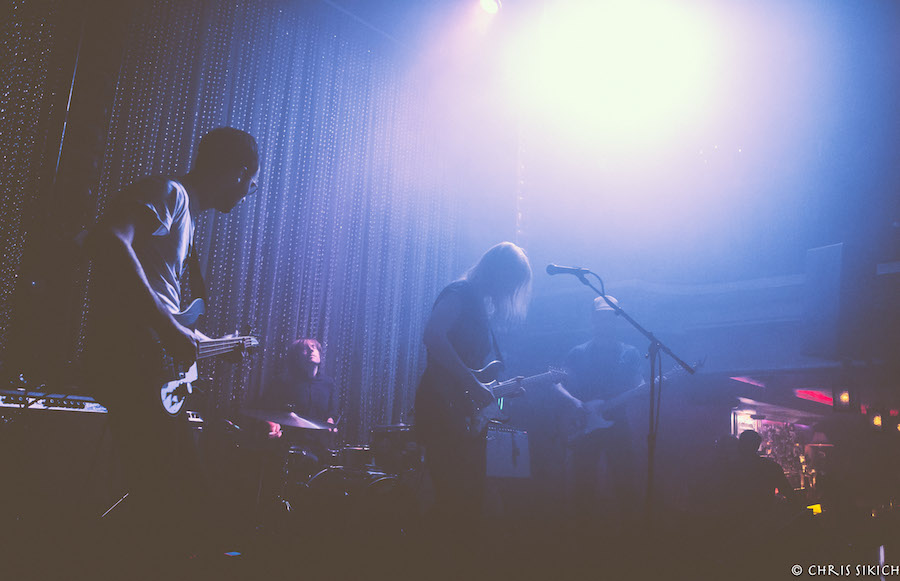 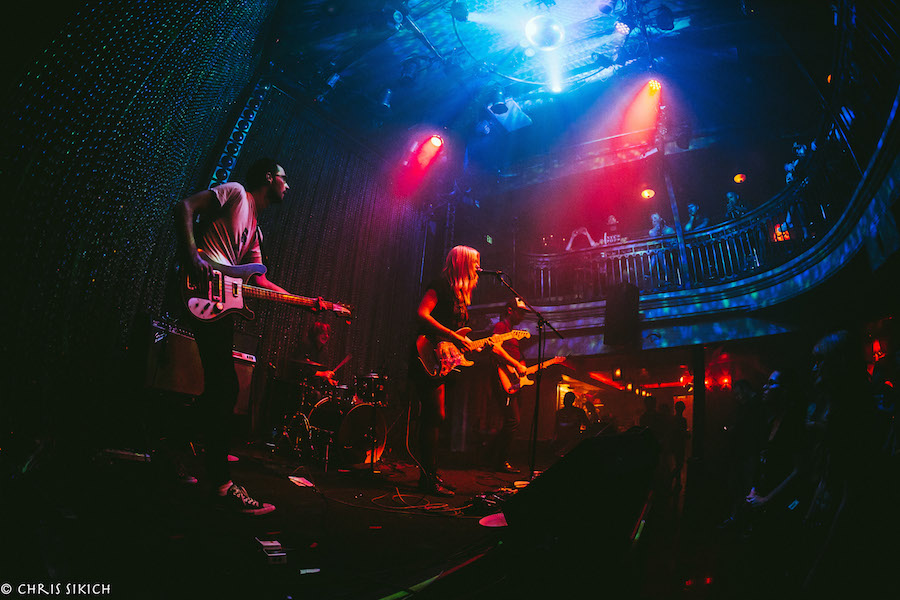 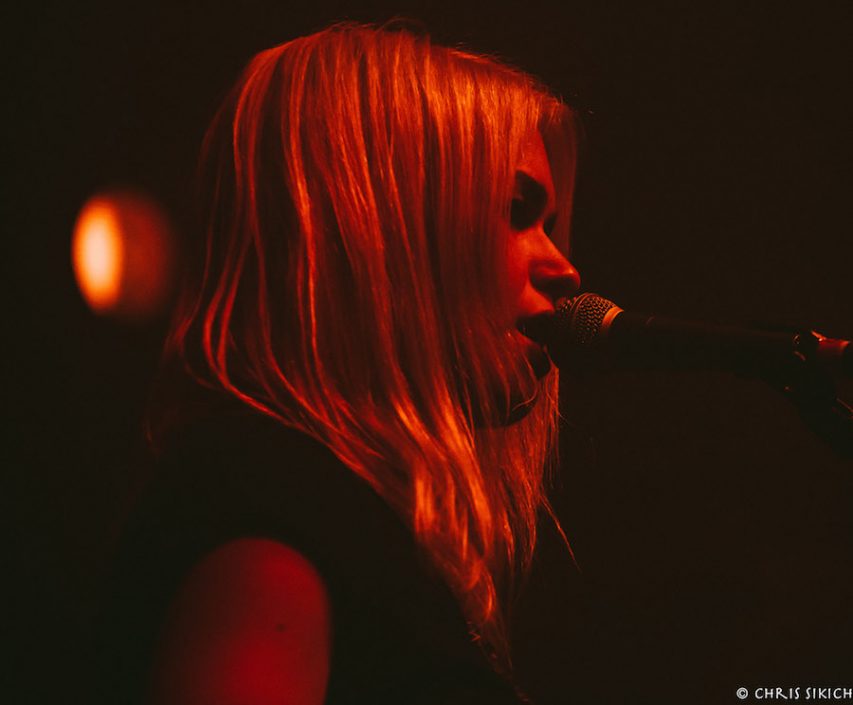 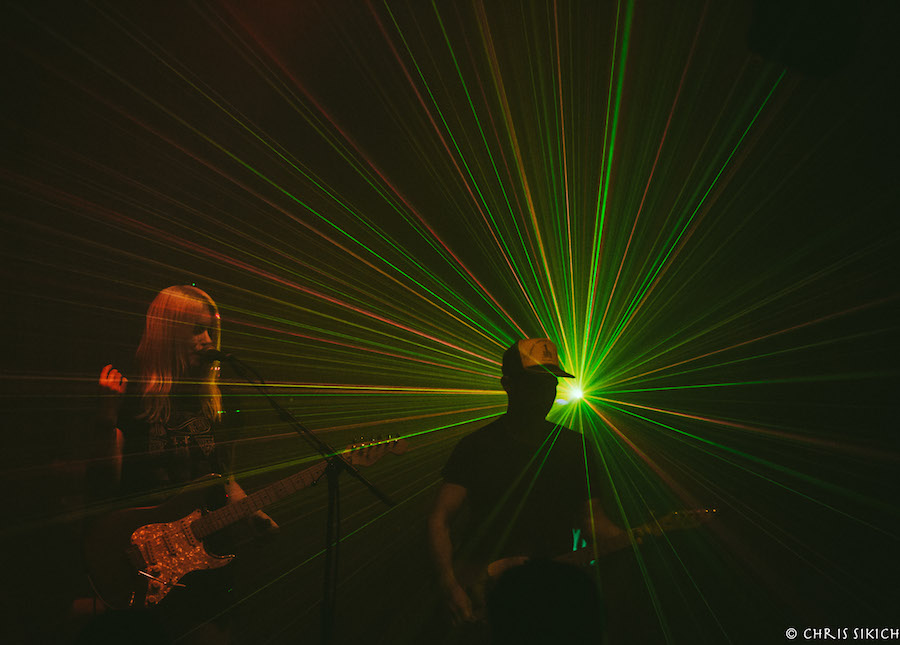 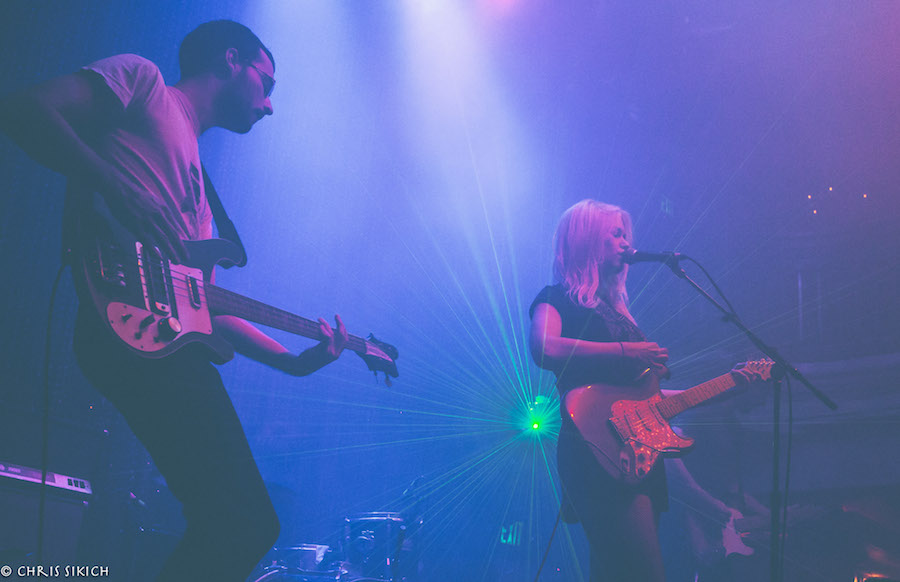 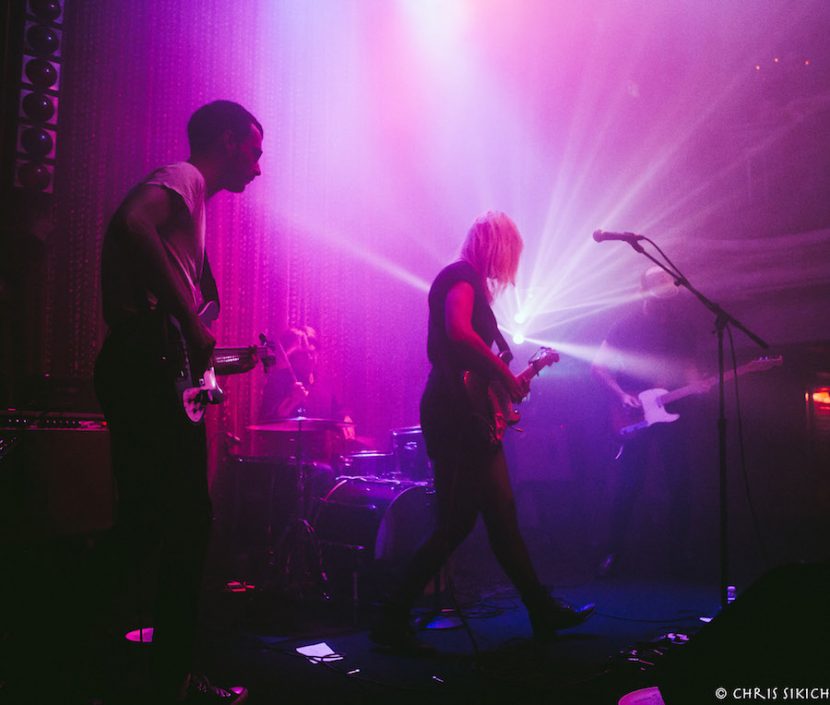 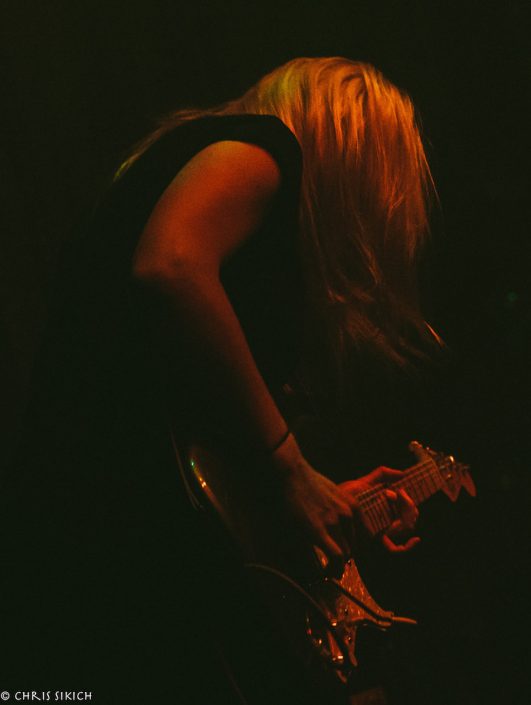 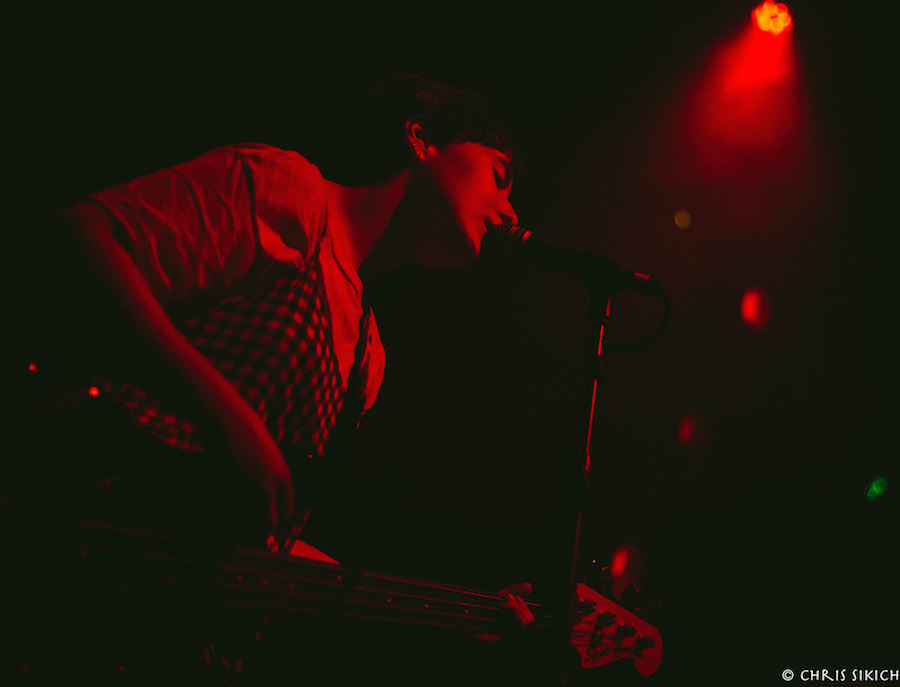 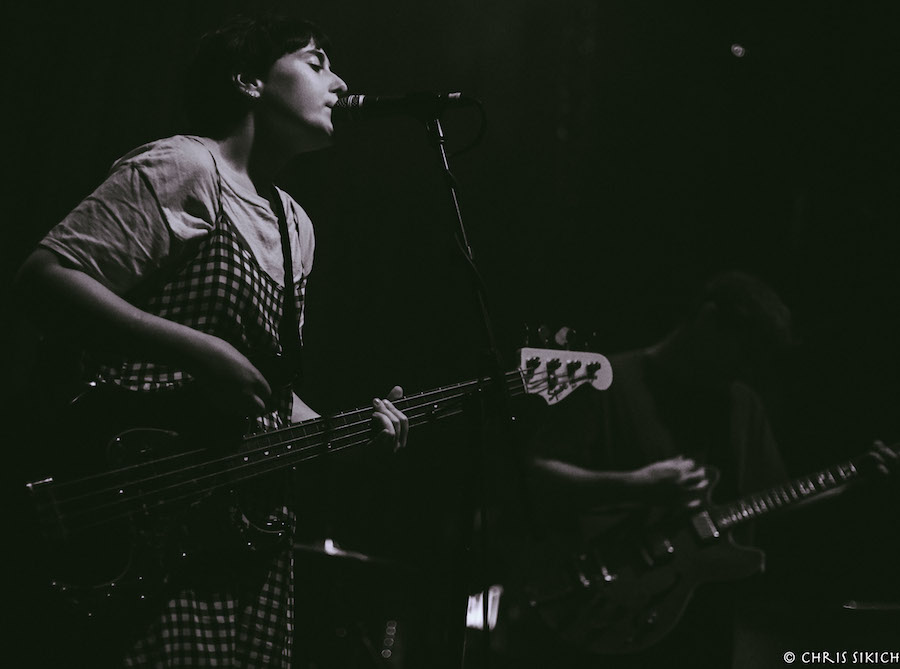 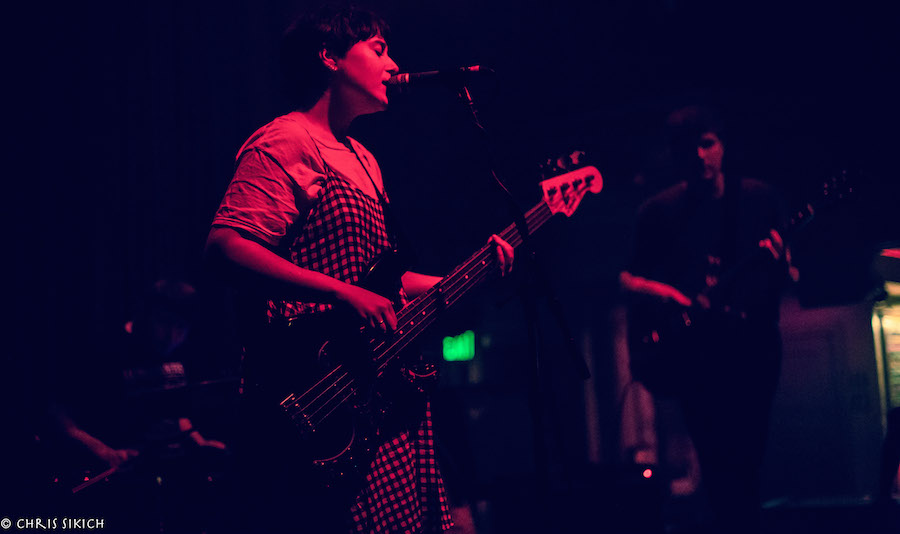 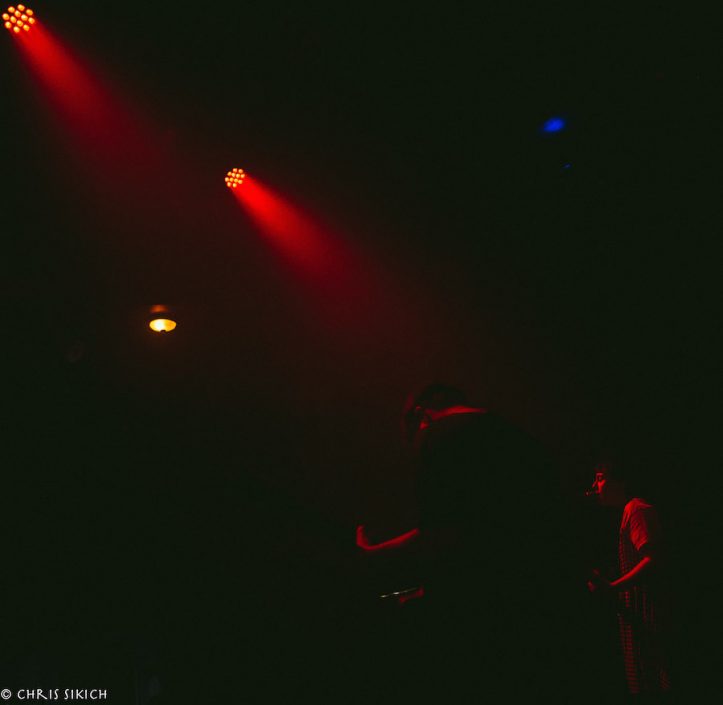 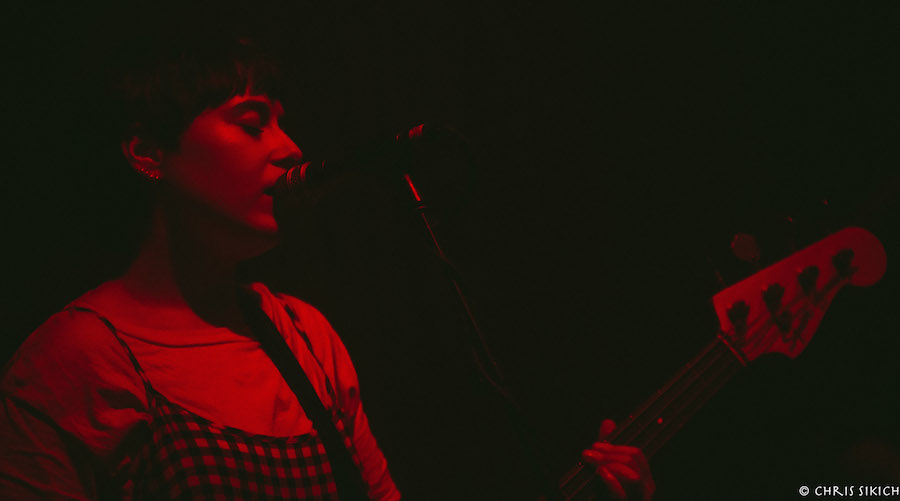 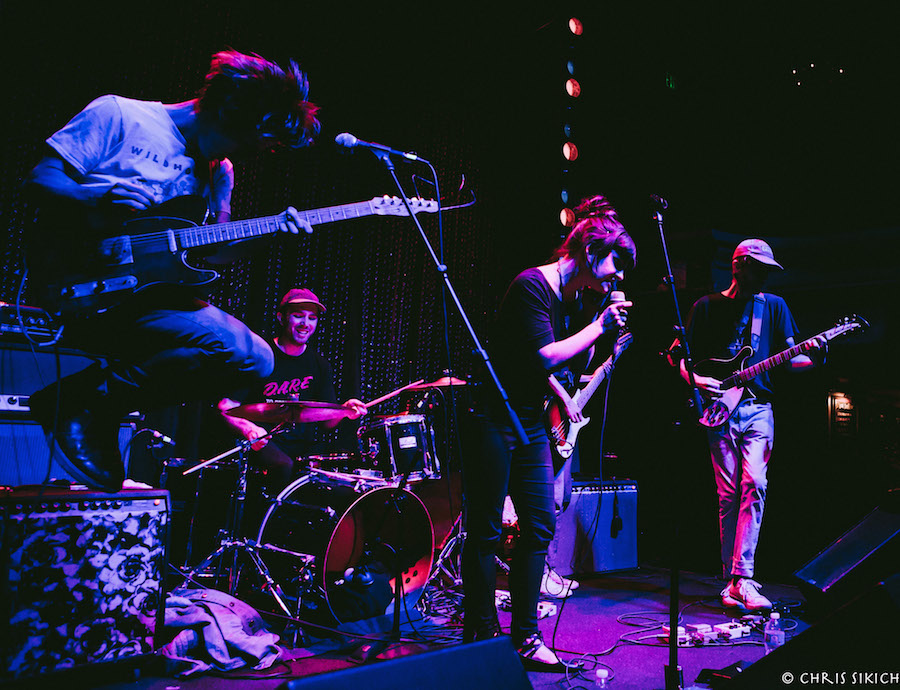 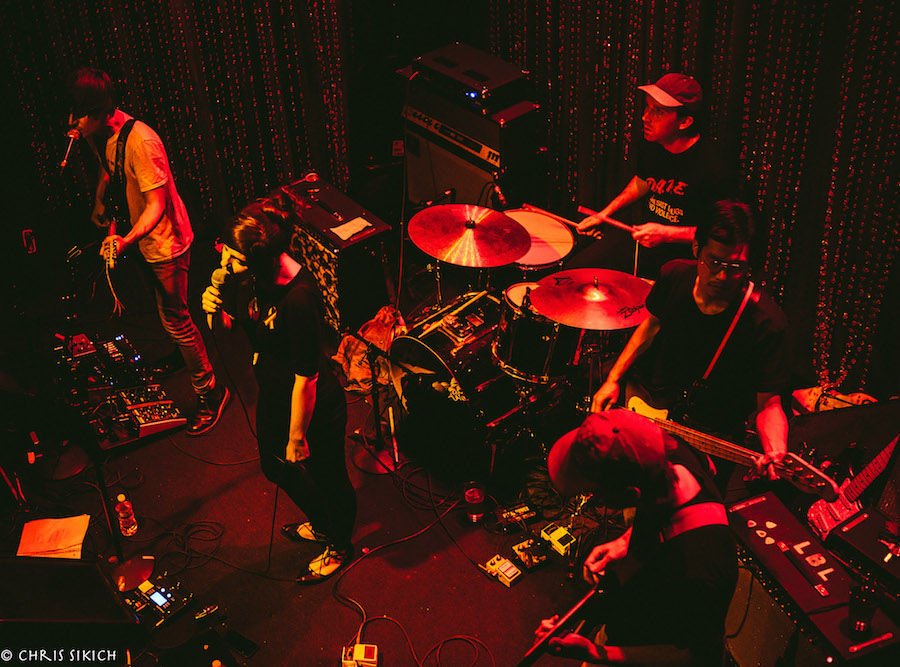 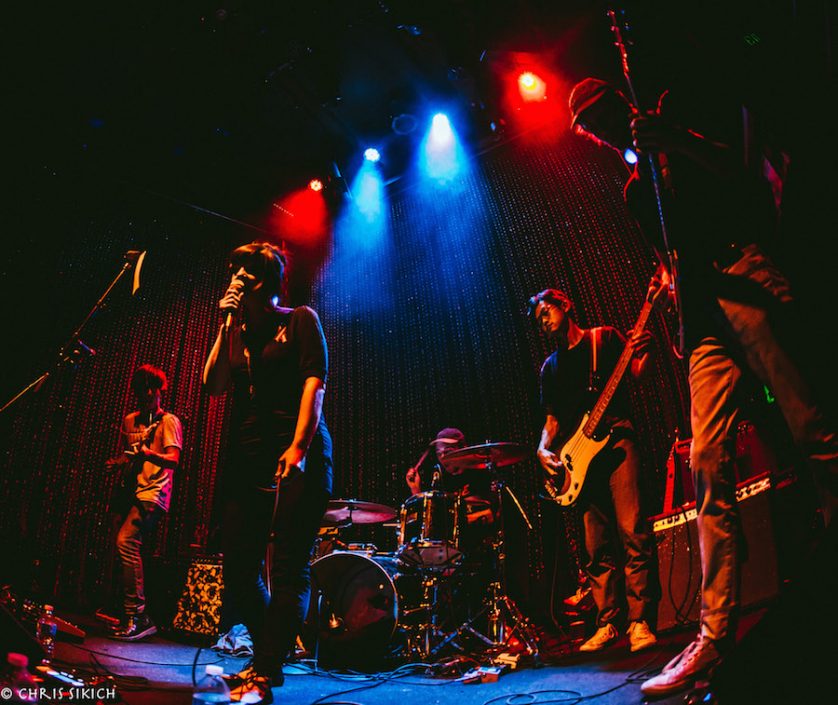 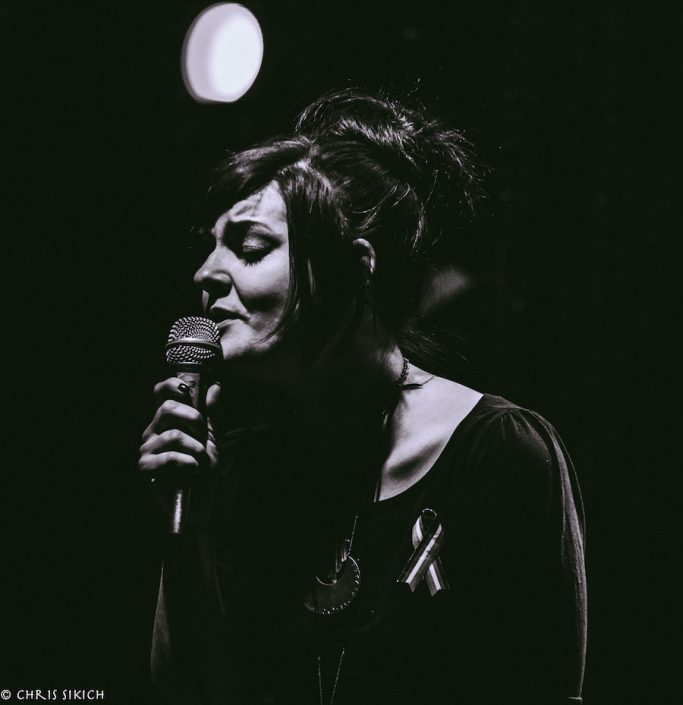 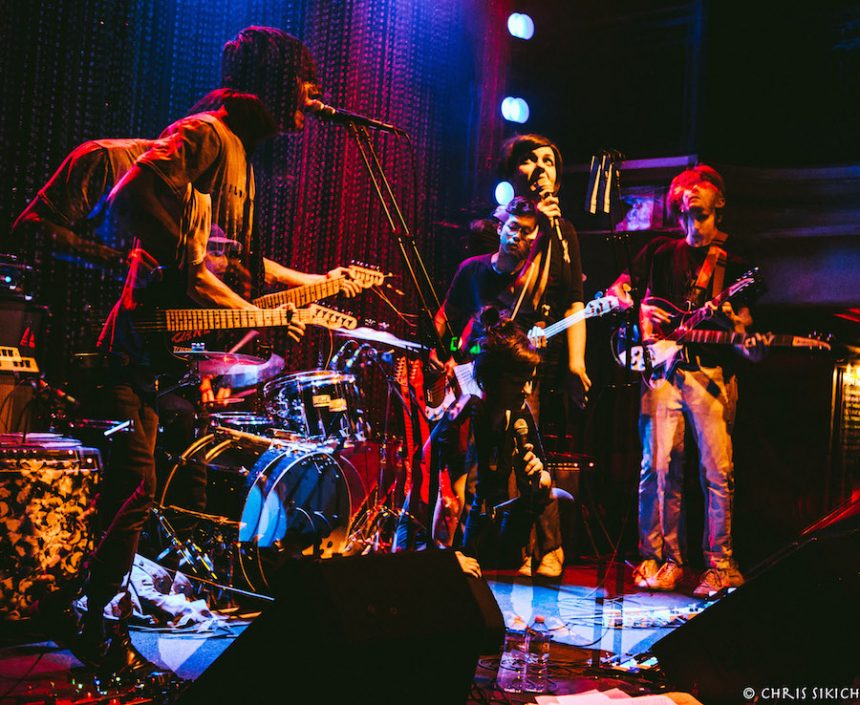