Among the highlights: Sunflower Bean, the Jayhawks, and Kurt Vile. The 16th NON-COMMvention got underway on Wednesday, May 18th, at World Café with eight solid performances. A three-day convention for contemporary noncommercial music radio stations, it is a unique and spirited affair. The music showcases are quick (usually a half-hour or less) and back to back, so it is a fun challenge to really drink in every performer. The first night was highlight-packed:

New York-based trio Sunflower Bean were by far the most exciting act of the evening. With a brand of rock that seems to be born of Fables-era R.E.M. guitars and a punkish sensibility, they were quite exhilarating to watch and listen to on the upstairs stage as they unleashed tracks from their 2016 full-length debut, Human Ceremony.

With a brand-new record out, Paging Mr. Proust, the Jayhawks sizzled in the downstairs space of World Café. Led by Gary Louris, their alternative country rock was a fine aural addition to the night.

Philly native Amos Lee brought his soothing, emotive rock to a jam-packed downstairs. After opening with “Windows Rolled Down,” Lee played a soulful “Jesus” that returned the crowd to the right musical place. Later, during Bonnie Raitt’s set (which could not be photographed), Lee even joined Raitt on “Angel From Montgomery.”

*Hayes Carll walloped the ears and hearts of the upstairs with his observant and powerful country folk. A touching brew of a set dominated by tracks from his LP Lovers and Leavers was unspooled. The finale, “The Magic Kid,” was about his son, and the story he told about the song’s inspiration was as powerful as any moment of the night.

Wednesday ended in the hands of Philadelphia guitar virtuoso Kurt Vile. With curtains of hair enveloping his face and a penchant for yelps and crazed guitar solos, he and his backing band The Violators were a great way to close out night one. 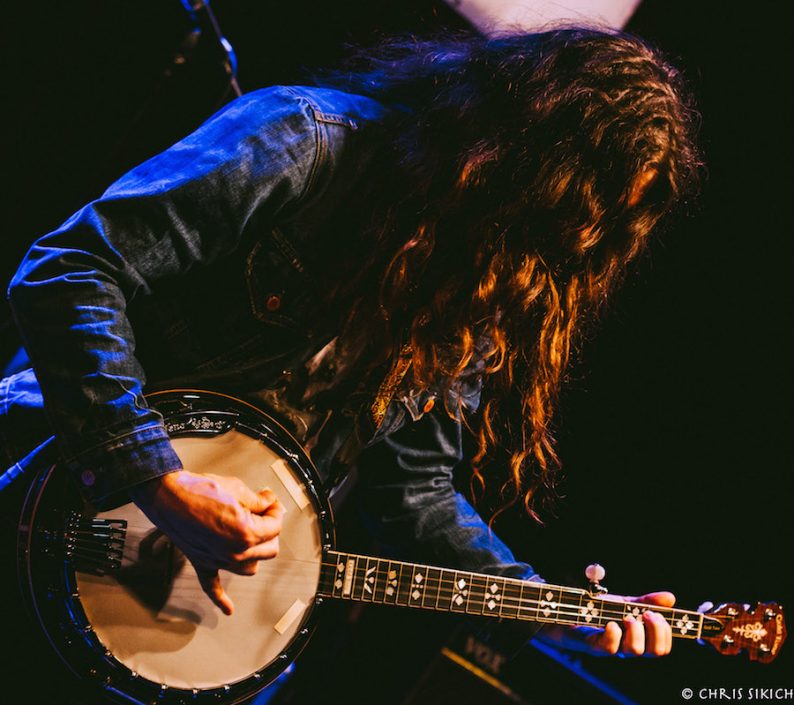