Supporting her 2016 knockout 99¢, Santi White put on a stunning show. May got off to an auspicious live music start on Sunday the 1st with a hometown sold-out show by Santigold at TLA. Supporting her 2016 knockout 99¢, Santi White, aka Santigold, put on a stunning show.

With a backdrop of dizzying graphics, wardrobe changes, and dancers, the show was quite a spectacle. Beginning with “You’ll Find a Way” from her 2008 debut, Santogold, the show was fun and poppy in every moment. Both dancers were seated in comfy chairs, eating Cheetos and drinking sugary beverages. With an oversized suit and blazing smile, Santigold took the willing audience on a journey through consumption and narcissim.

Halfway through the set, Satingold invited crowd members onto the stage to dance for “Creator.” The first set concluded with the intoxicating “Can’t Get Enough of Myself.” A bubble-machine, selfie-sticks and a crowd that could sing vocals at will, much to the delight of Santigold, made this one of the standout shows thus far in 2016. 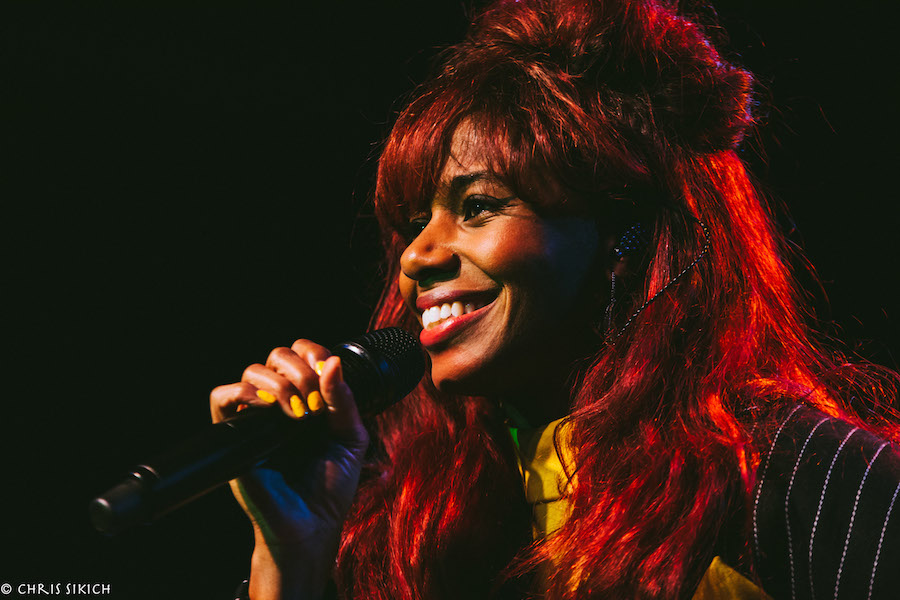 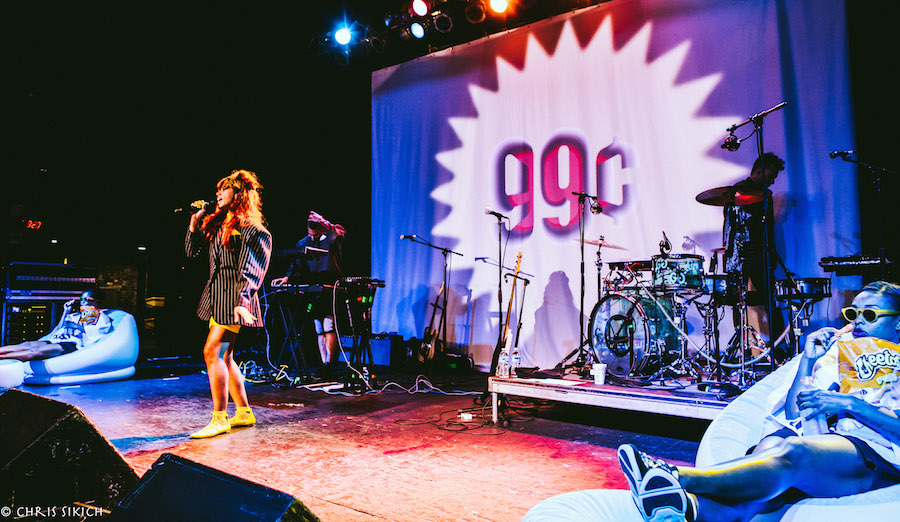 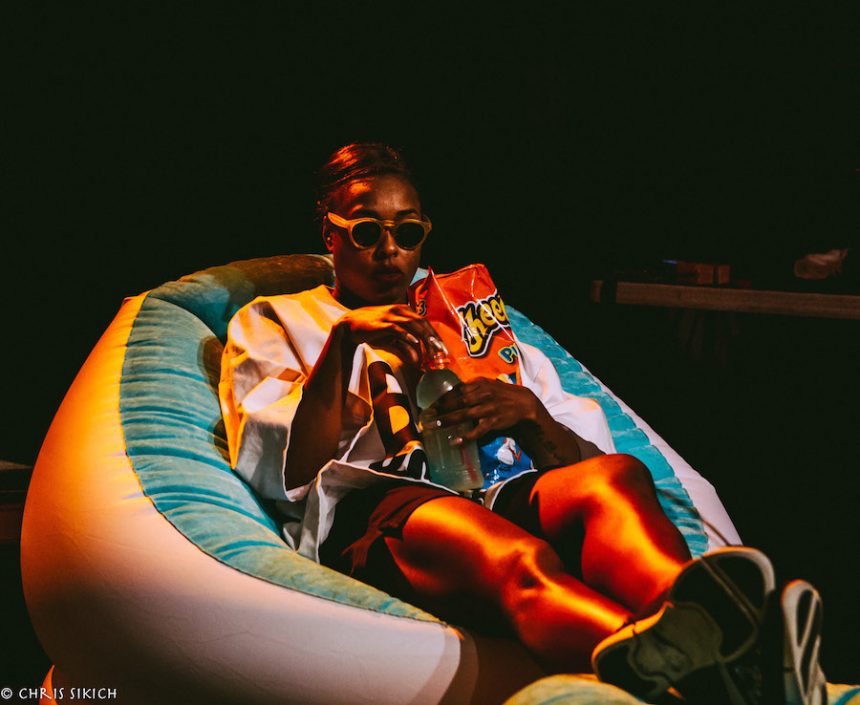 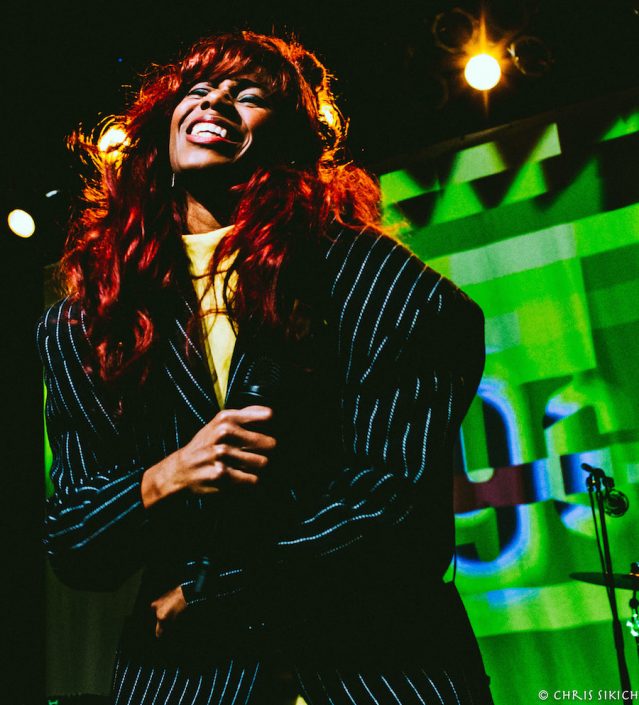 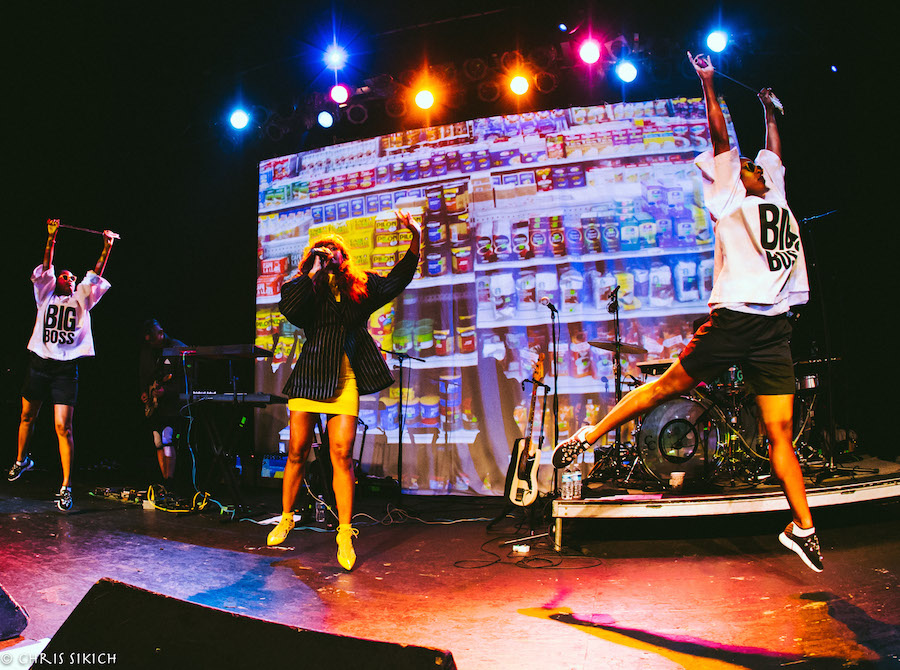 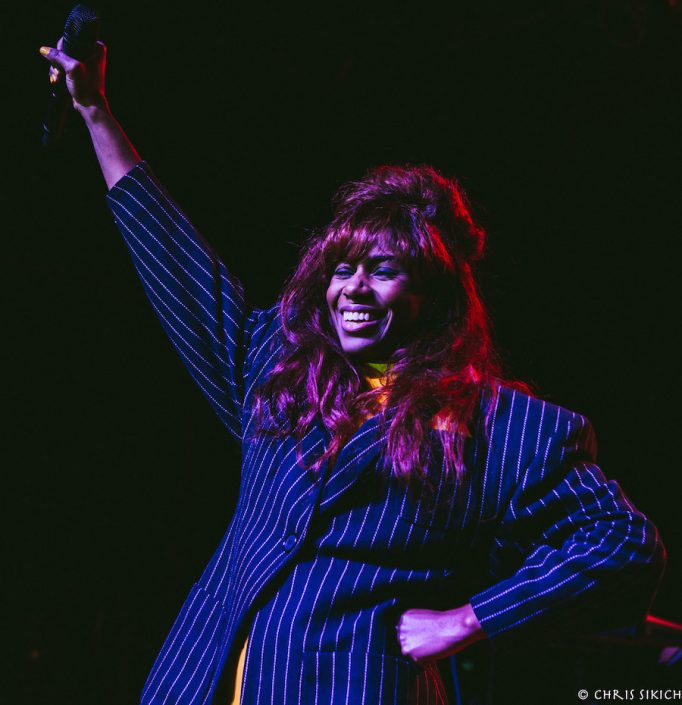 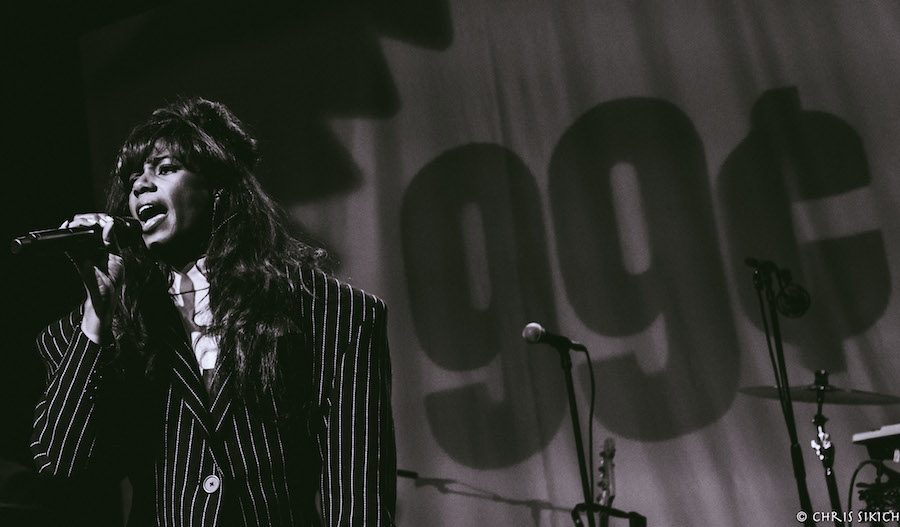 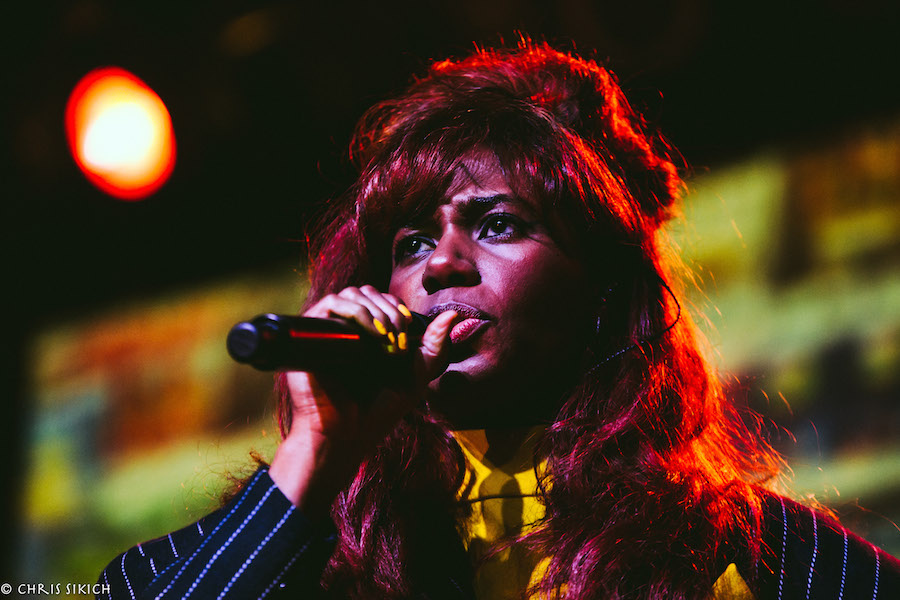 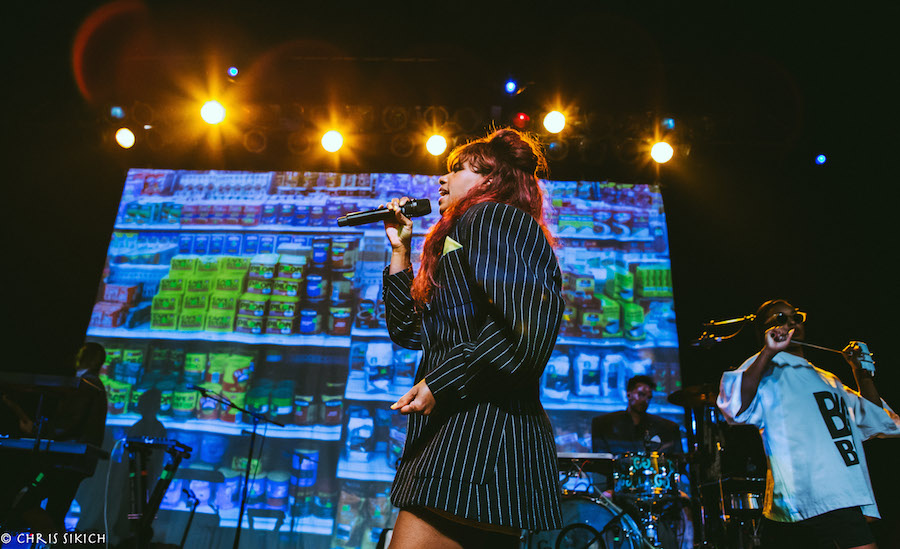 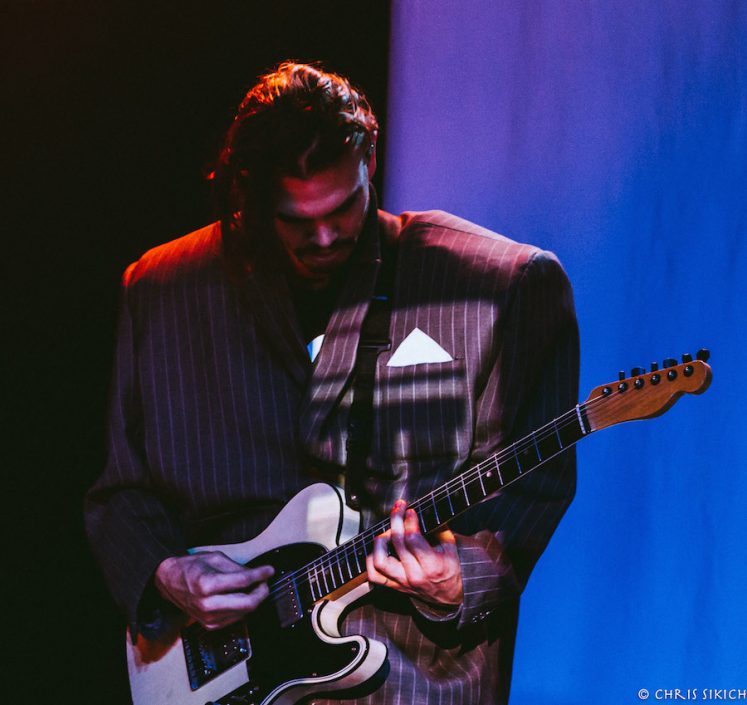 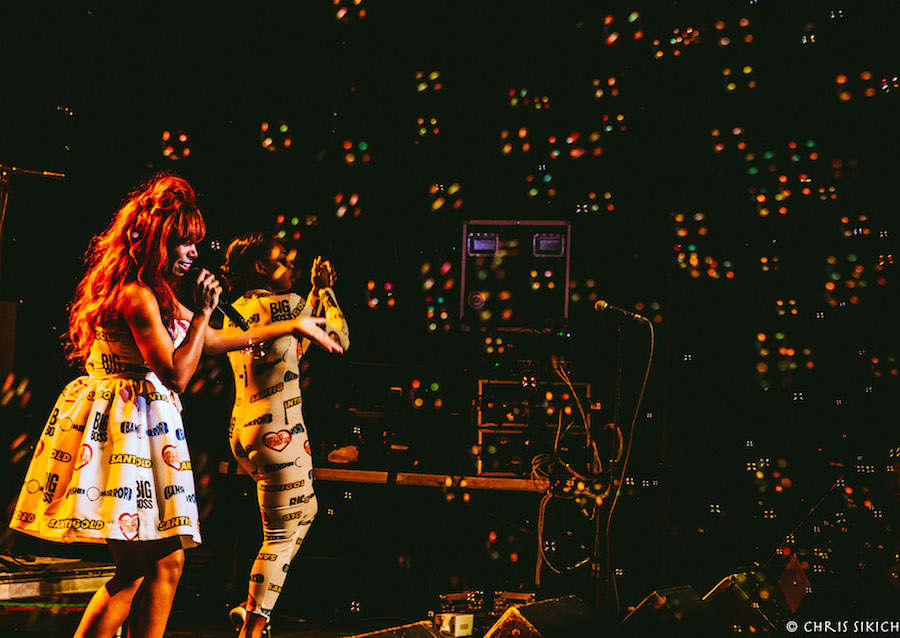 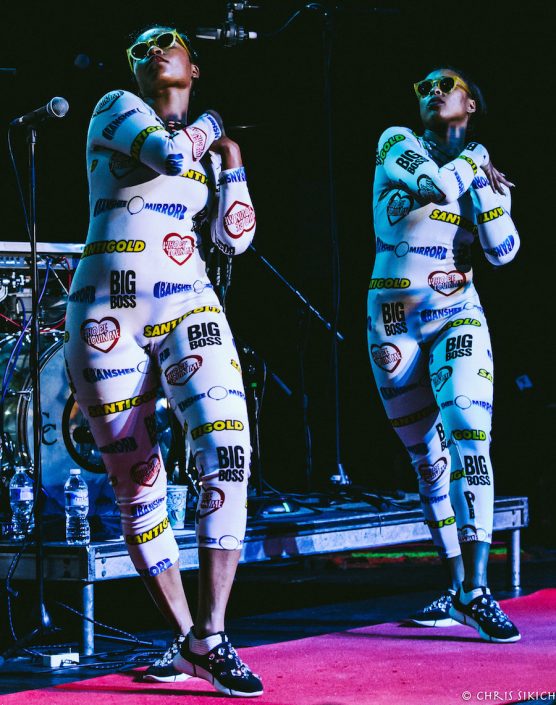 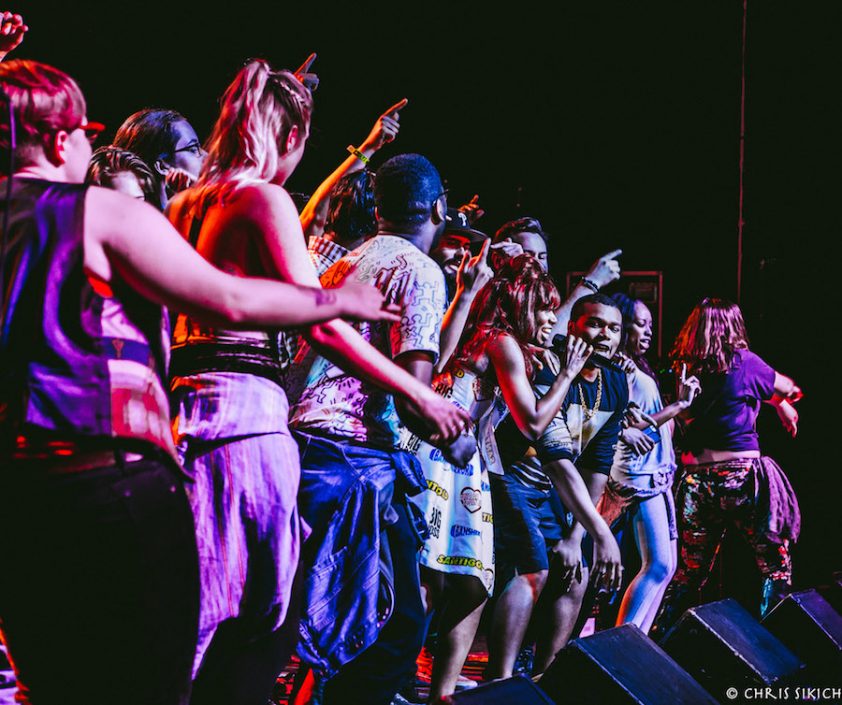 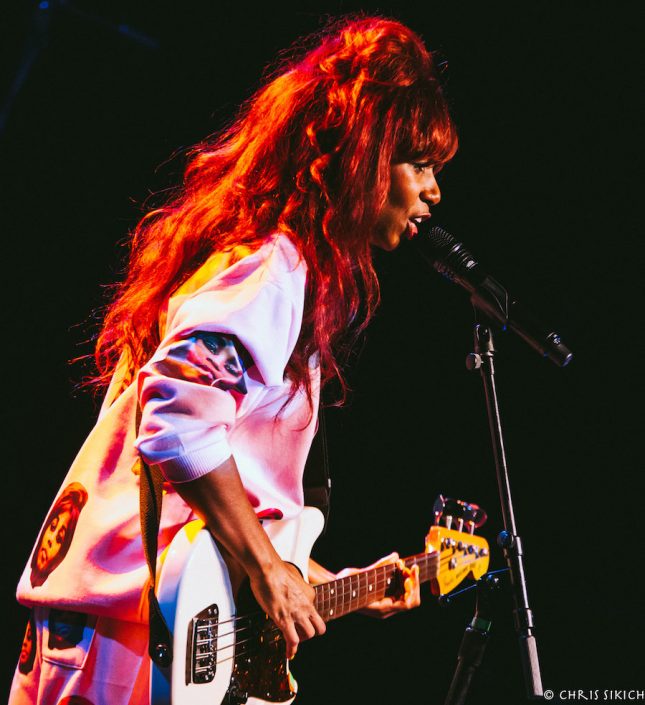 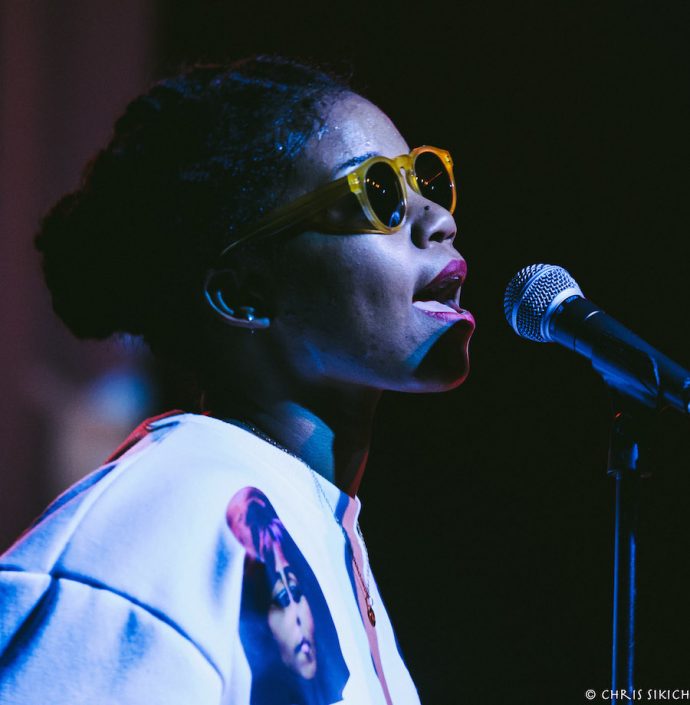 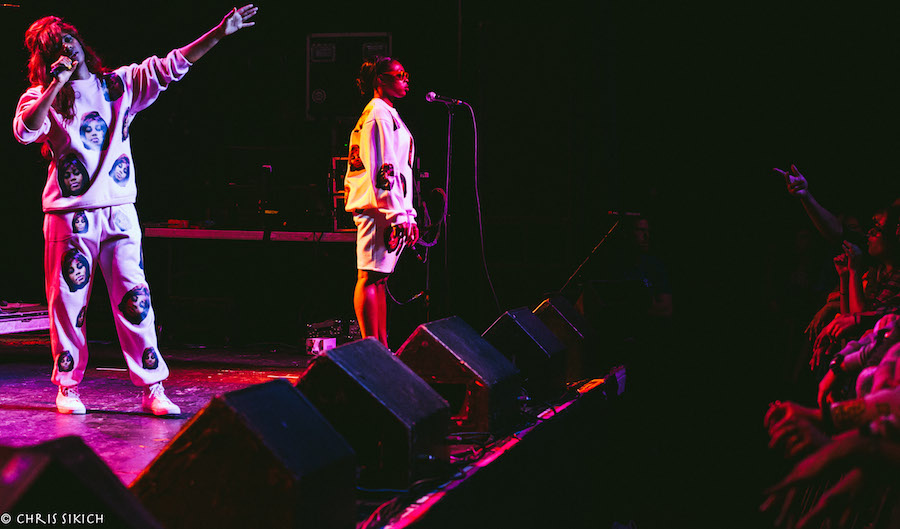