An intimate yet rousing set from the folk rocker.

On Sunday, folk rocker Dar Williams graced the stage of the New Hope Winery for two shows: one in the afternoon and one at night. She has played the intimate venue regularly over recent years. It suits her introspective and unique folk talents. Featuring drummer G. Wiz and keyboardist Bryn Roberts, Williams opened up her vast songbook for the performances. Songs from her 2015 work Emerald (which was recorded and mixed at The Hooters co-founder Rob Hyman’s Elm Street Studios) sounded wonderful next to her later works, which included the rock-infused “FM Radio,” which she co-wrote with Jill Sobule, and the jazzier “New York is a Harbor.” Conversant and obviously enjoying herself, Williams was a pure delight. She ended the evening with a performance of her Christmas tune “The Christians and the Pagans,” making a fitting end to a rousing night of music. 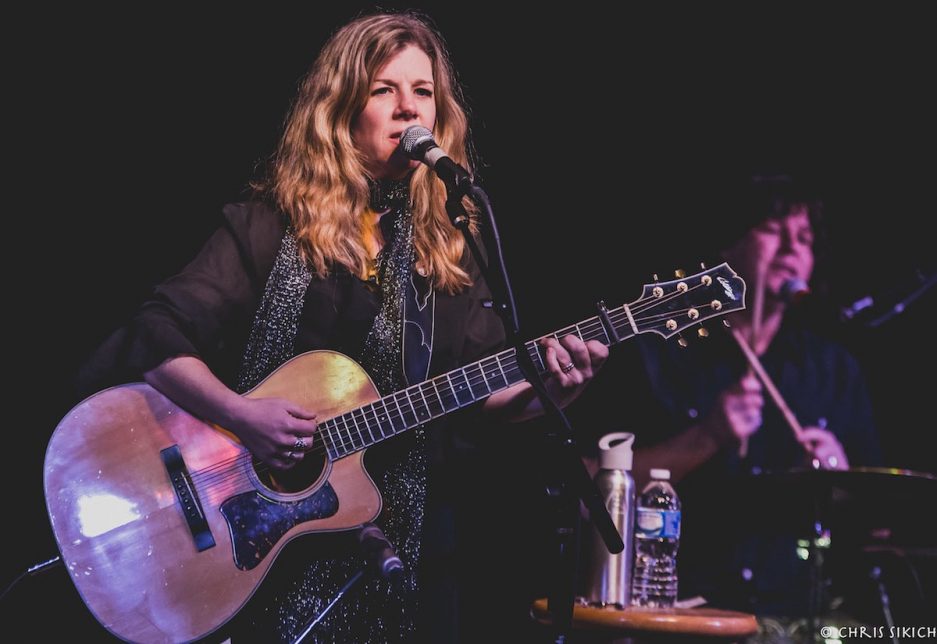 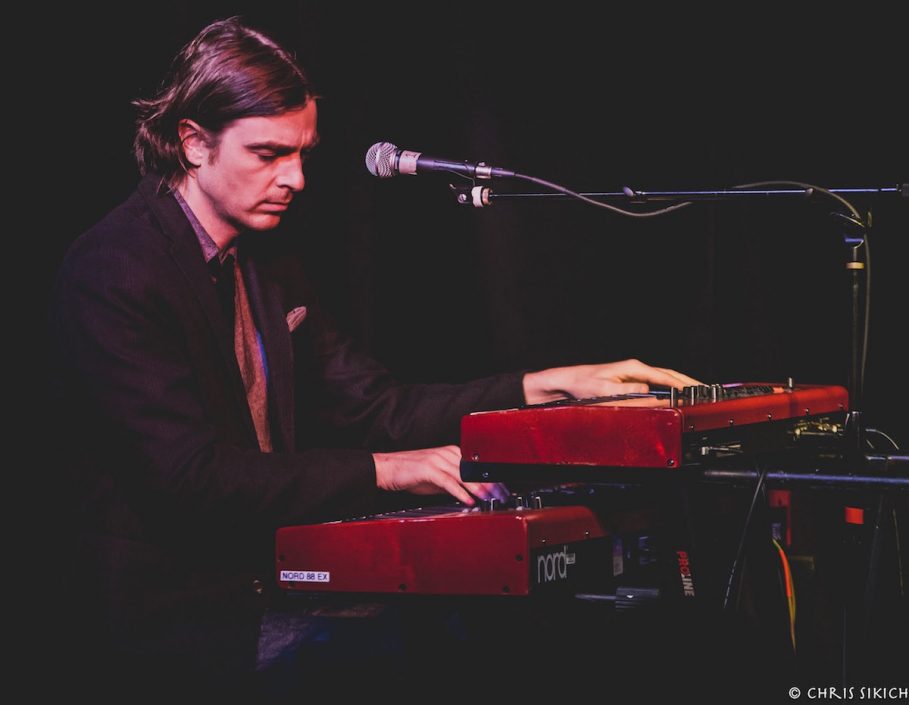 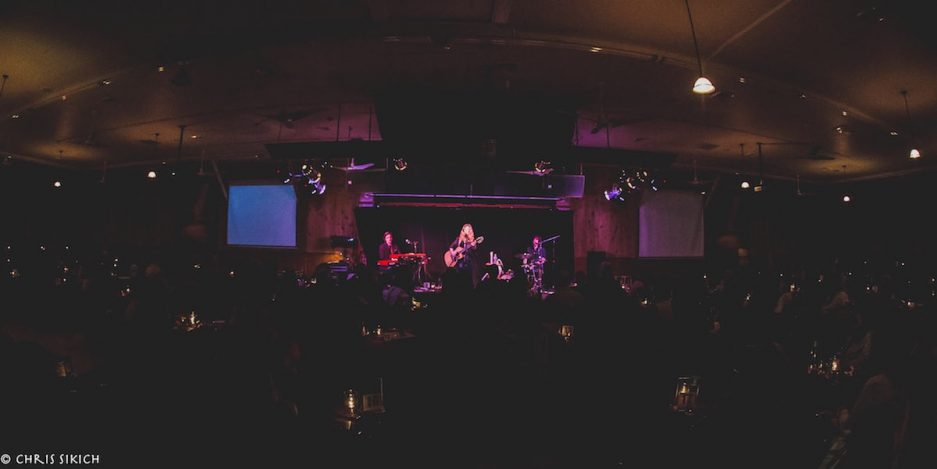 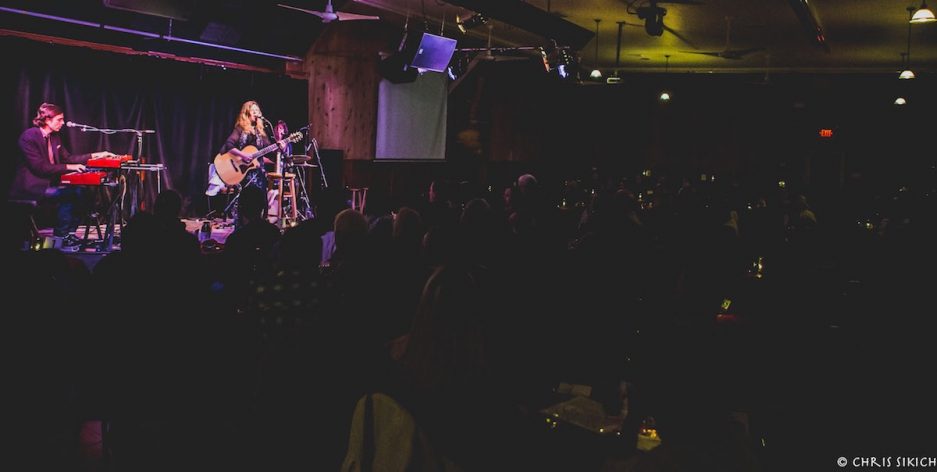 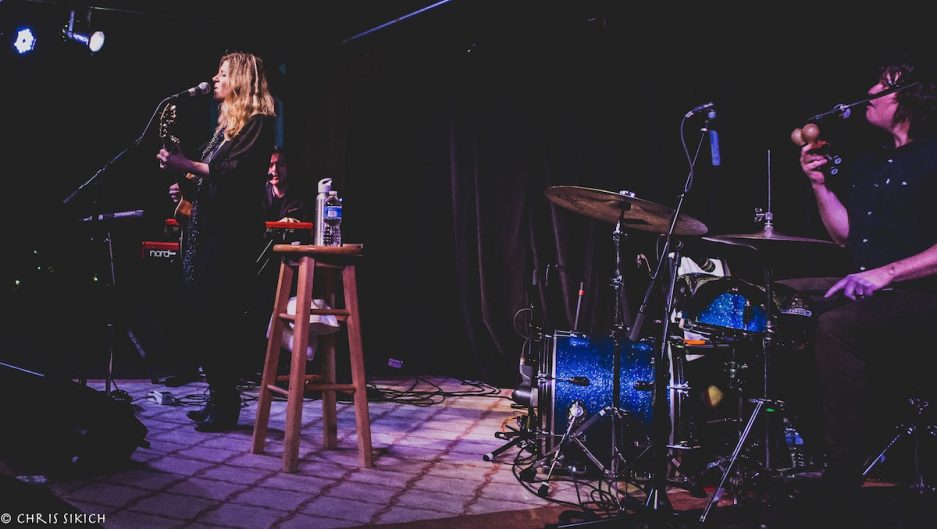 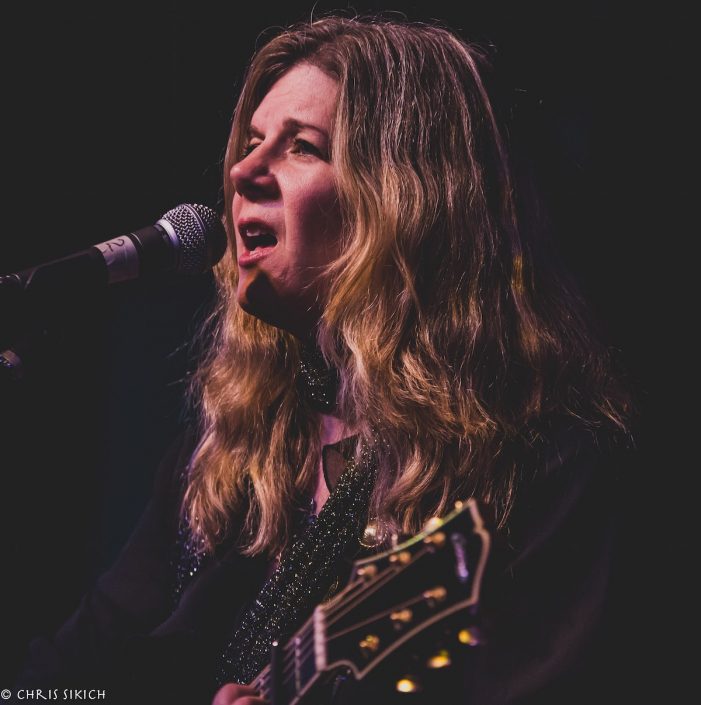 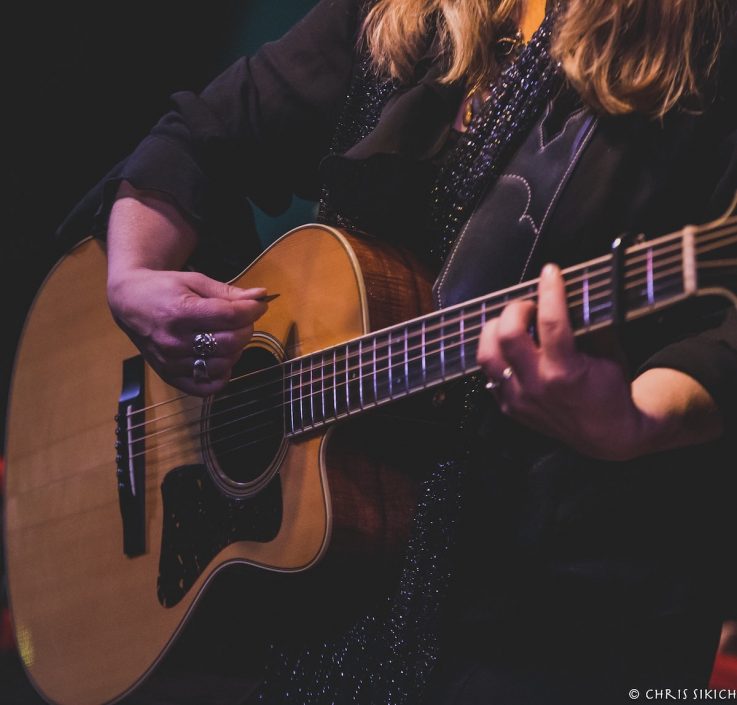 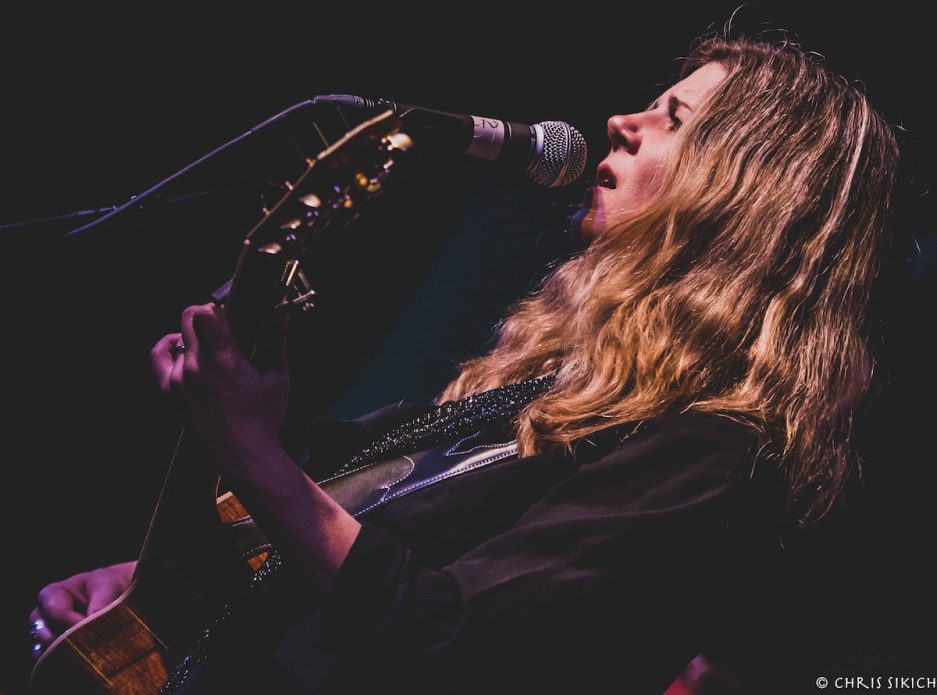 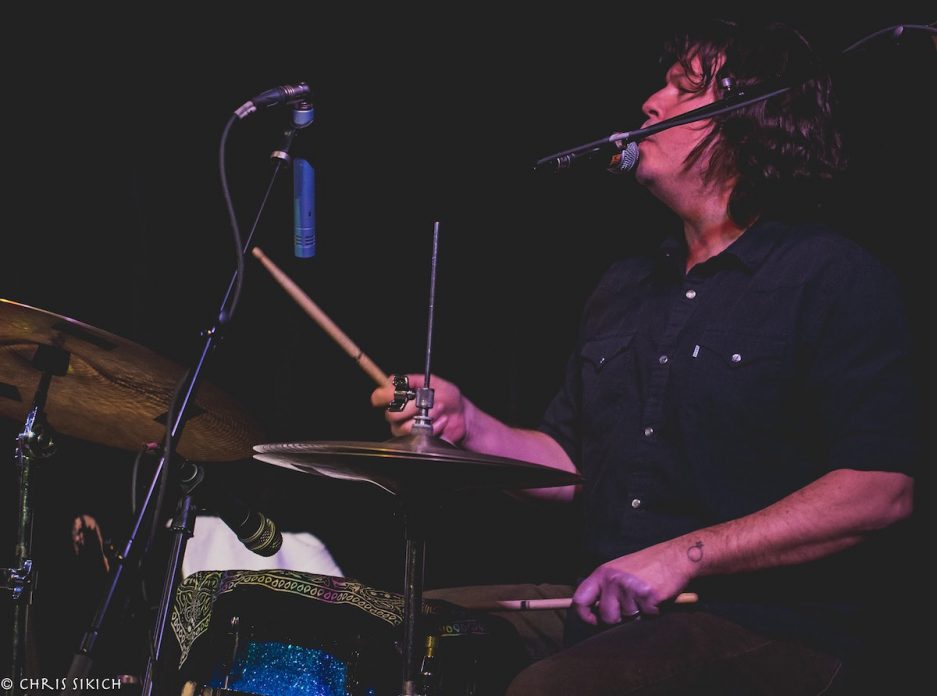 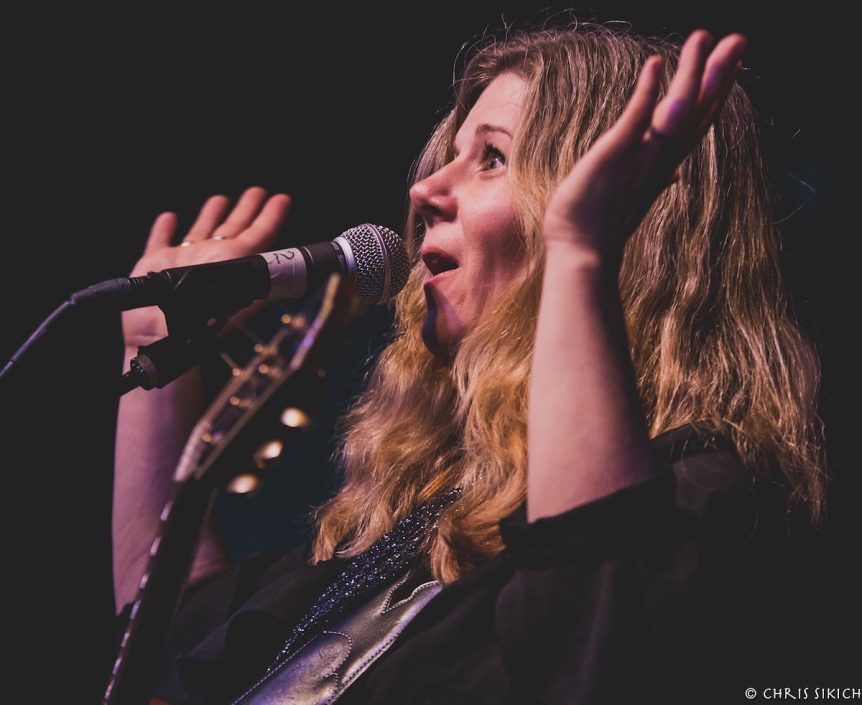 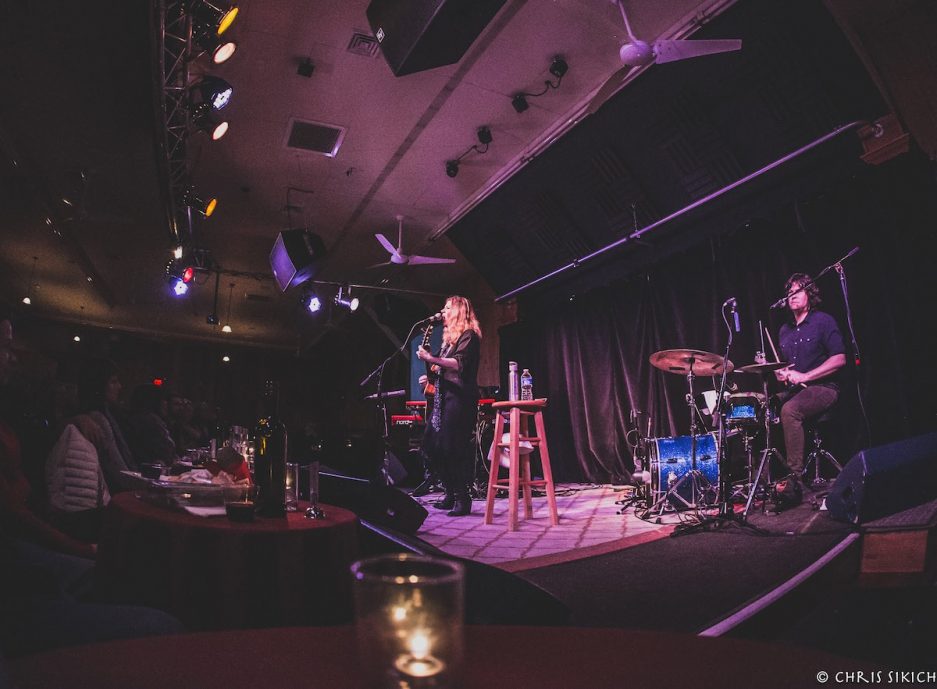 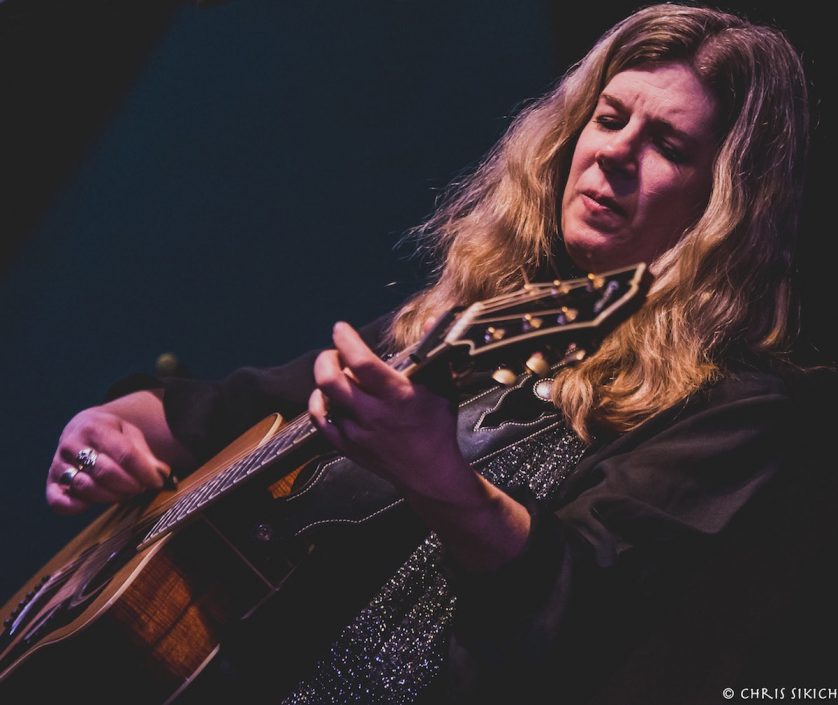