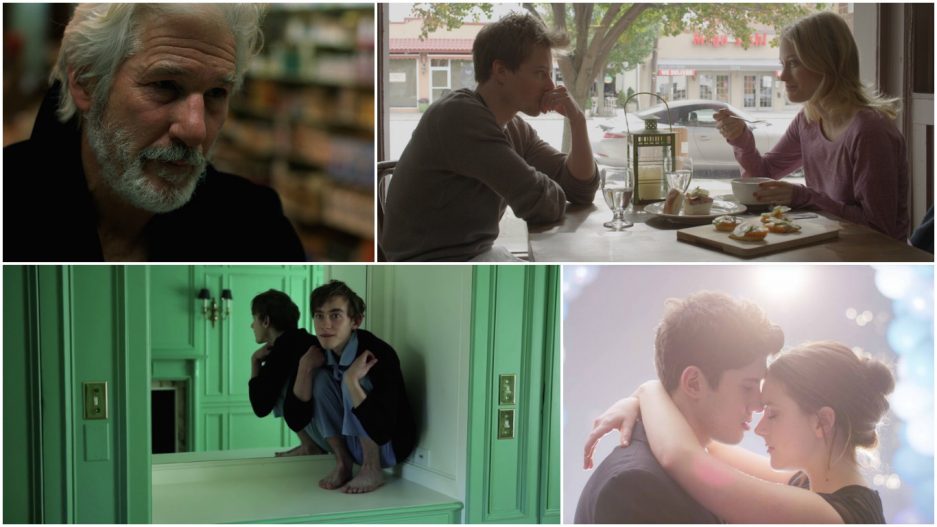 Catch some of the world's most exciting movies throughout the city this week during the Philadelphia Film Festival. Check out our guide of the 10 must-see films that are playing at the fest, and also see which movies are made locally. Through Sunday, November 1st, various times, prices, and locations. 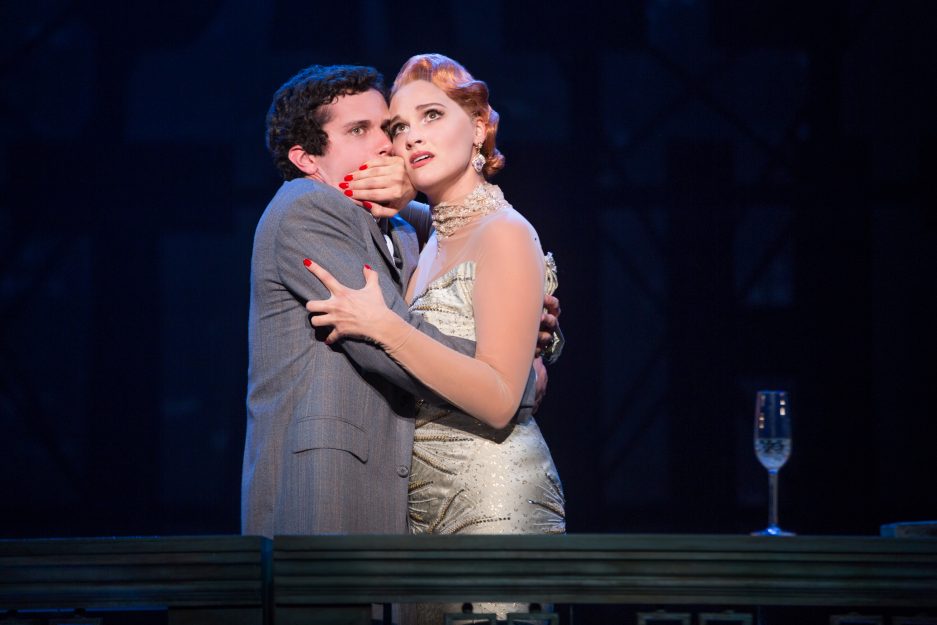 Bullets Over Broadway at the Academy of Music

Broadway Philadelphia's 2015-16 season kicks off with the Woody Allen musical Bullets Over Broadway, opening this Tuesday at the Academy of Music. Don't miss our interview with the star of the show, Penn State alum Emma Stratton. Tuesday, October 27th through Sunday, November 1, various times, $20-110, Academy of Music. 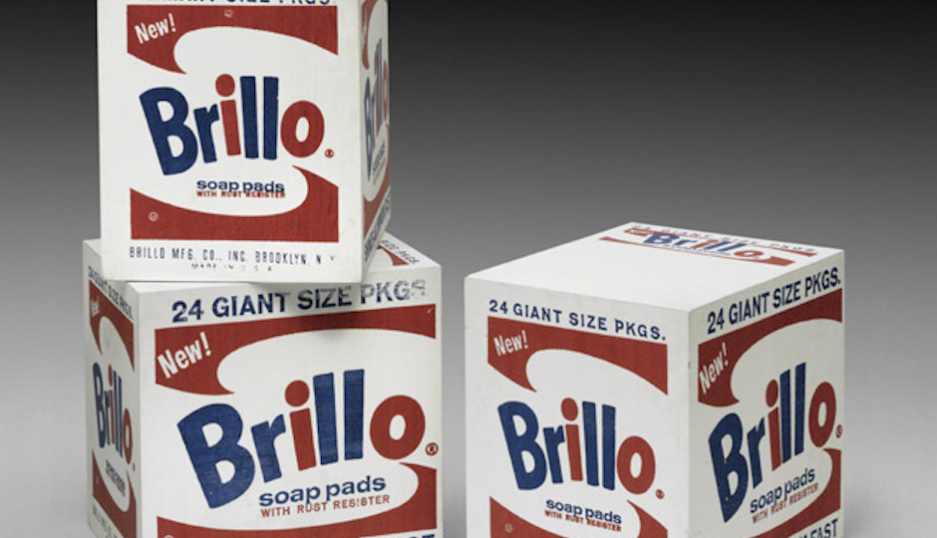 “Audubon to Warhol: The Art of American Still Life” Opens 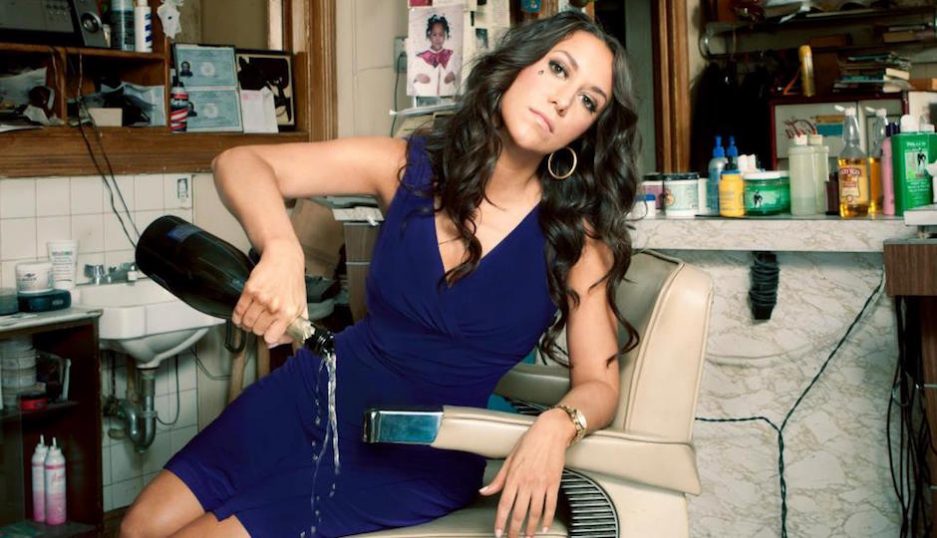 Comedian Rachel Feinstein is bringing a preview of her new comedy special to Helium this Tuesday for Philly audiences. Local comedy fans will get a chance to check out Rachel's act before she films it for a one-hour television special. Tuesday, October 27th, 8 pm, $15-23, Helium Comedy Club. 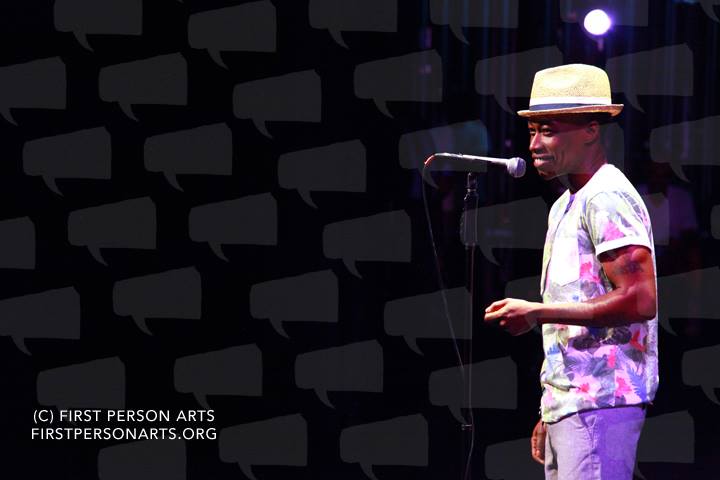 It is a perfect theme for Halloween week: First Person Arts is throwing a "Scary" story slam this Tuesday night at L'Etage. Come and hear some spooky tales and compete to win a $100 prize. Tuesday, October 27th, 8:30 pm, $10, L'Etage. 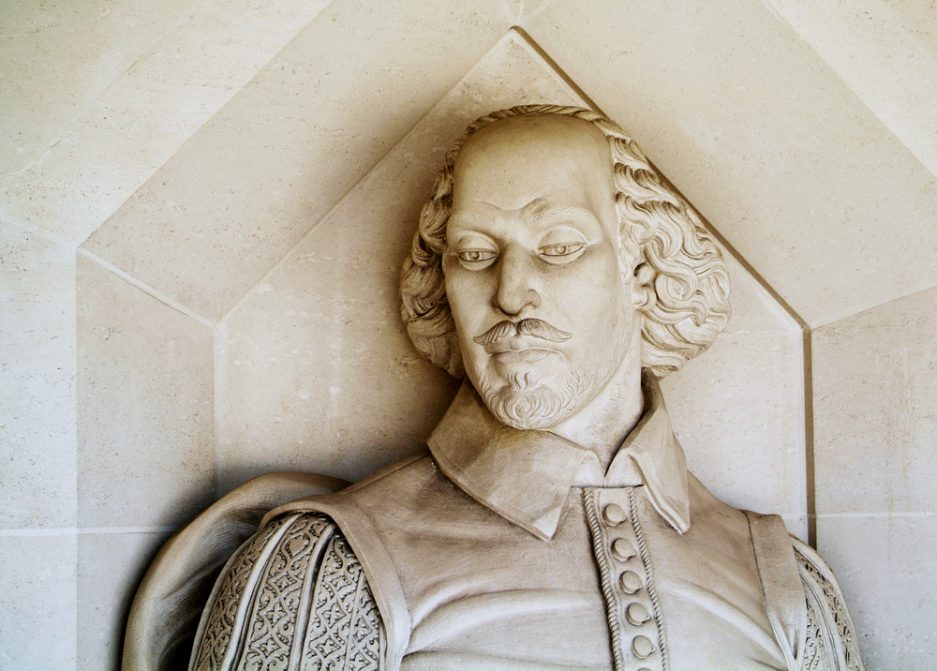 Equivocation at the Arden Theater

The Arden's newest production tells the story of the great "Shagspere" of 1605, who is commissioned to write a historical play about some scandalous political events. Will he keep his cool or lose his head? To lie or not to lie: that is question. Now through December 13th, various times, $15-40, Arden Theater. 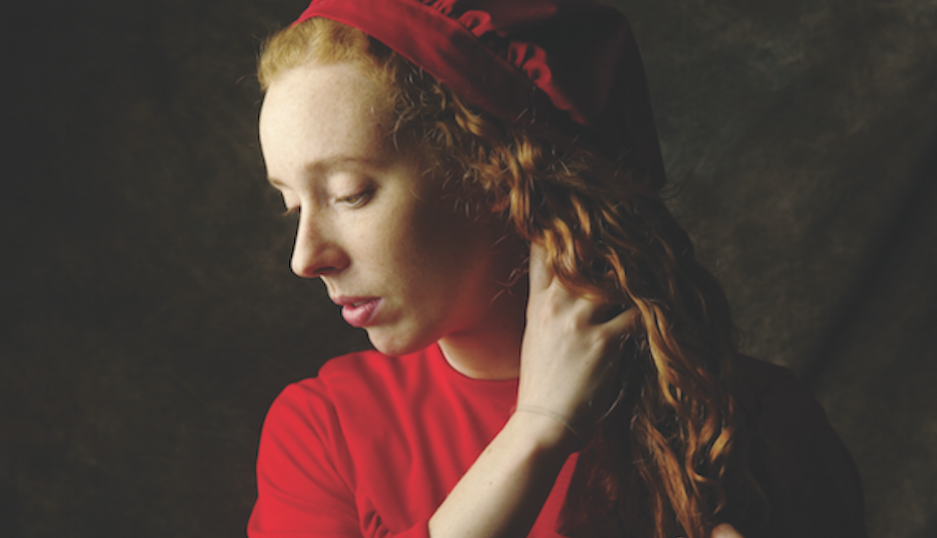 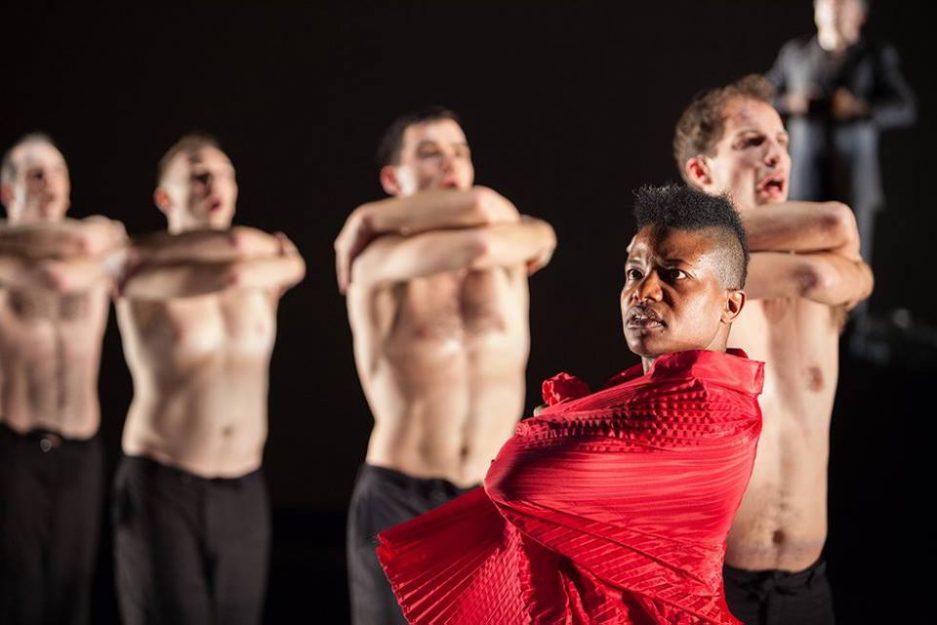 This free pre-theatre reception at the Historical Society of Pennsylvania celebrates the Wilma Theater's stunning production of Antigone. Guests will enjoy Mediterranean bites, wine, and a display of items from the HSP collection that feature female activism and civil disobedience. Read our review of the show here. Thursday, October 29th, 6 pm, free with Wilma Theater purchase, Historical Society of Pennsylvania. 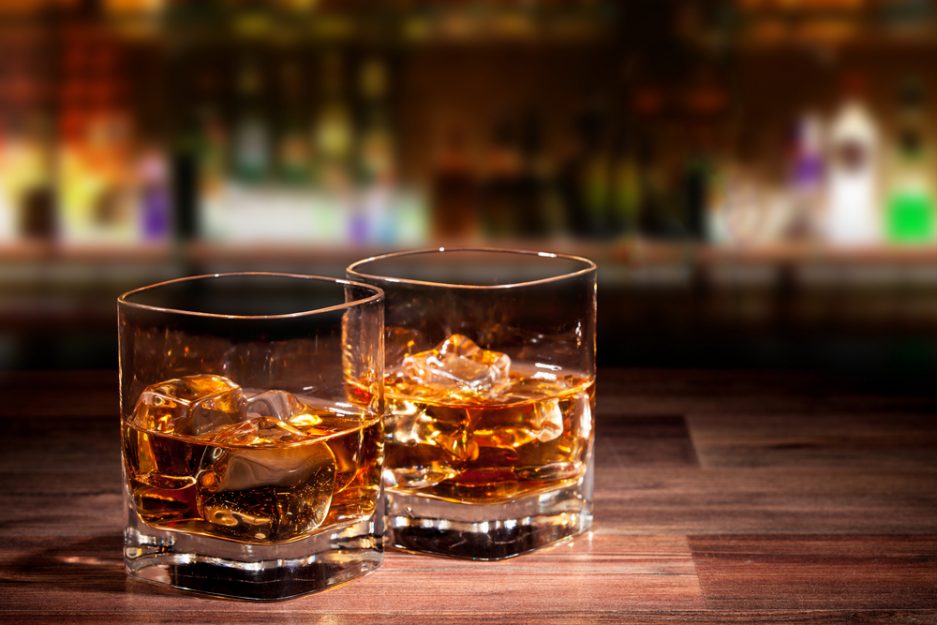 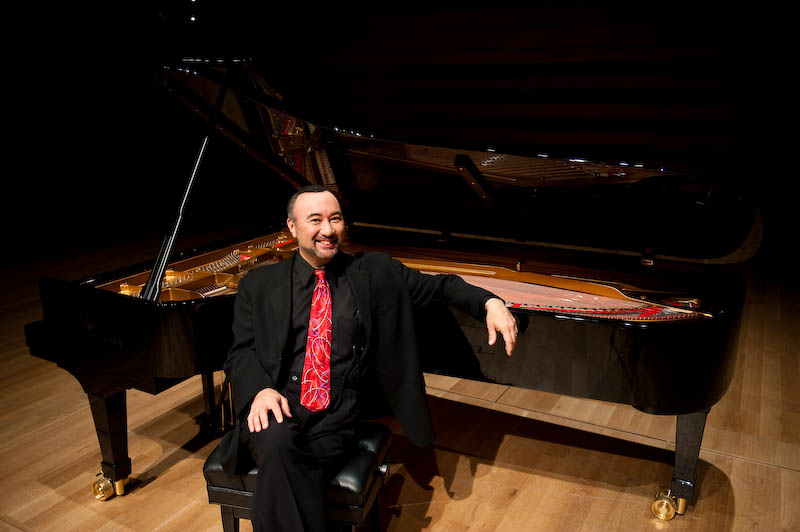 The Original Rhapsody in Blue with Philadelphia Orchestra

Gershwin specialist Jon Kimura Parker will be joining the Philadelphia Orchestra this week to play the original version of Rhapsody in Blue. Conductor Marin Alsop will also lead the ensemble in performances of Debussy's Prelude to the Afternoon of a Faun and Shostakovich's  Symphony No. 5. Thursday, October 29th through Saturday, October 31st, various times, $49-104, Kimmel Center. 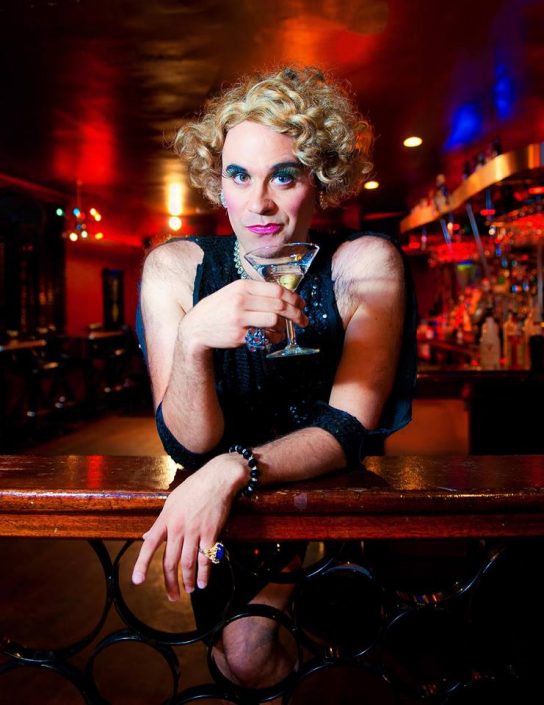 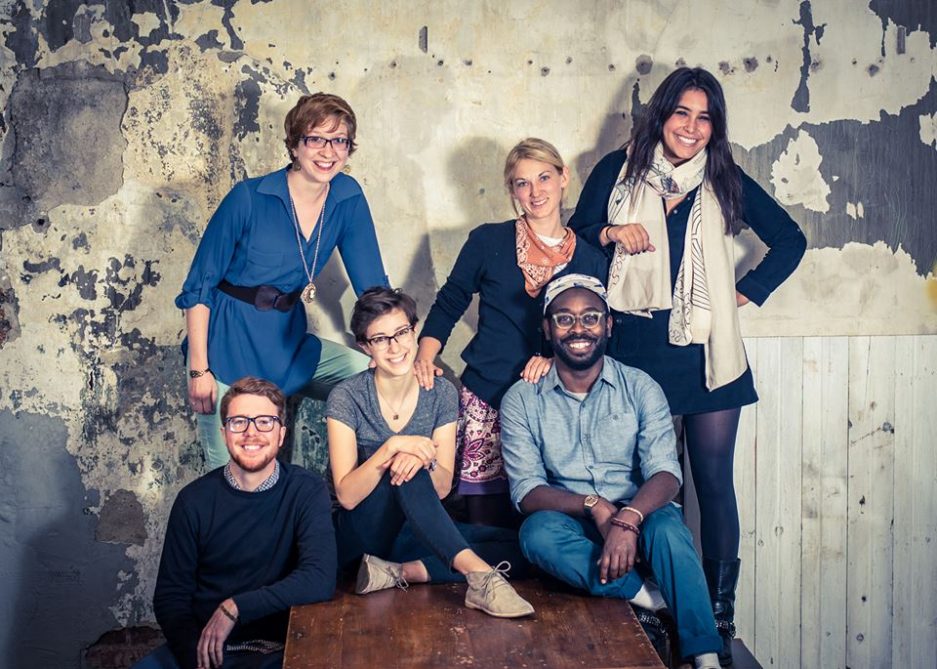