We pick one awesome show for every day of the week, including Chris Brown, Rascal Flatts, Social Distortion and more. 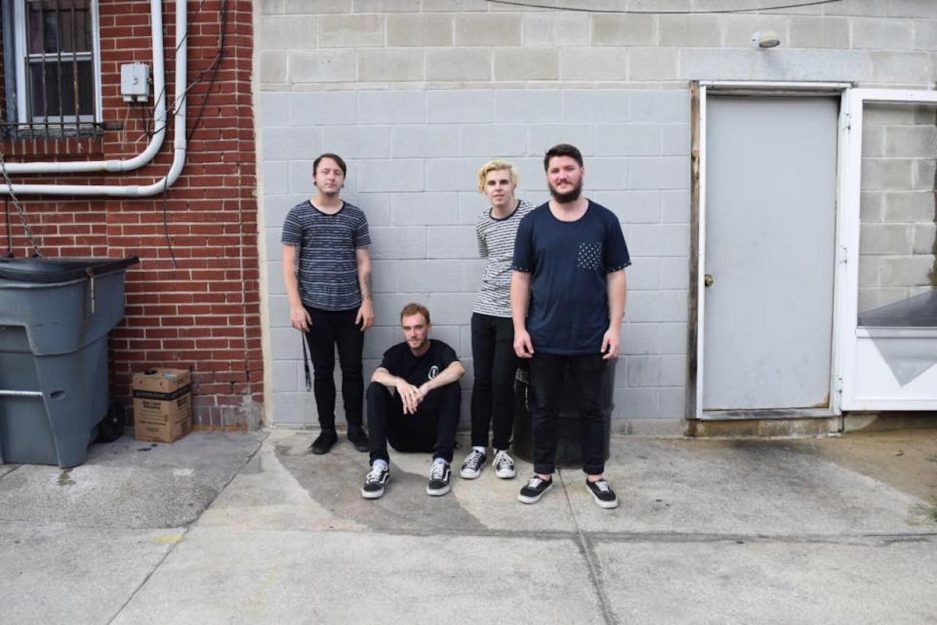 Four-man Philly punk-rock group Reward will be playing at Ortlieb's tonight. Another pop-punk band based out of Kennett Square, Grayscale, will also be making an appearance, along with Atlanta-based hardcore/emo/indie rock band Microwave. Listen before you go: "Consider This." Monday, August 17, 8pm, Ortlieb's, 847 North Third Street. 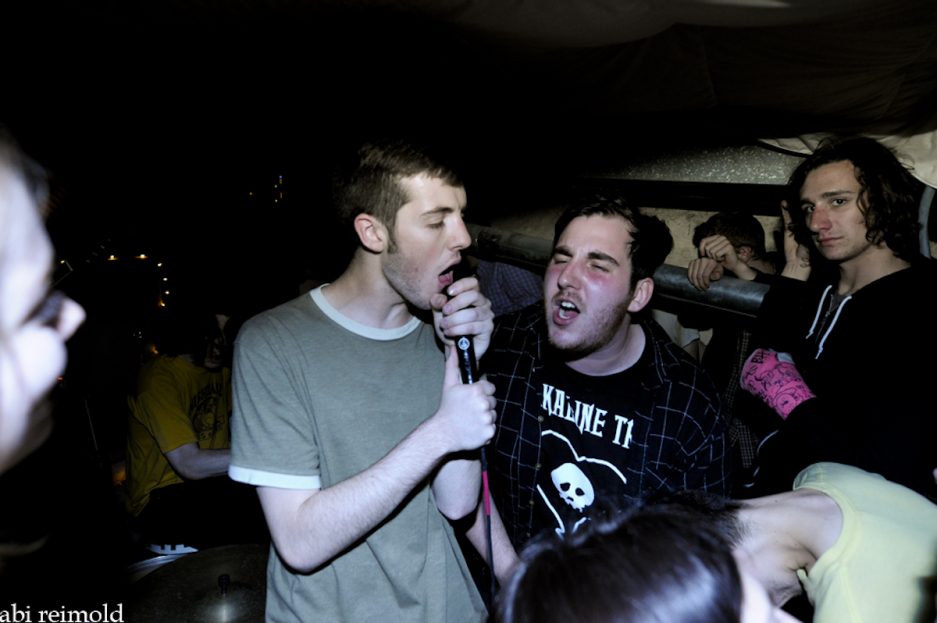 Alternative rock band founded in October 2010, Cousin Brian, will play at Boot & Saddle this week. This five-member band is praised by fans for their feel-good tunes. Listen before you go: "Breaking the Stone." Tuesday, August 18, 8pm, The Boot & Saddle, 1131 South Broad Street. 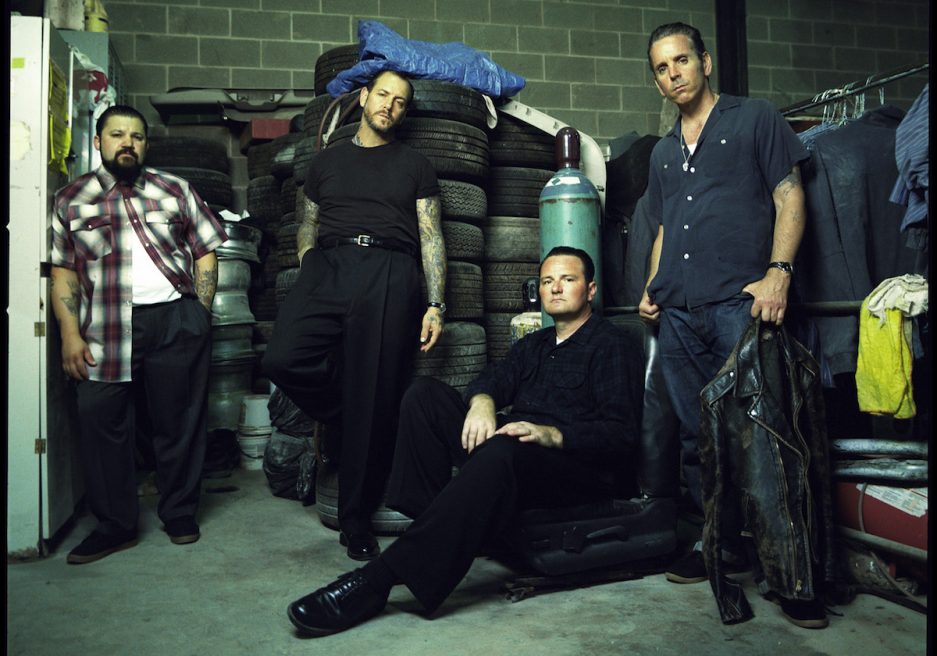 California-based punk rock band Social Distortion has been touring and recording music for more than three decades, and is still going strong. Since their start, the band has released seven full-length studio albums, two compilations, one live album and two DVDs. With more than three million albums sold worldwide, they're considered one of the best-selling punk rock bands. Listen before you go: "I Was Wrong." Wednesday, August 19, 5:50pm, Festival Pier, 601 North Christopher Columbus Boulevard. 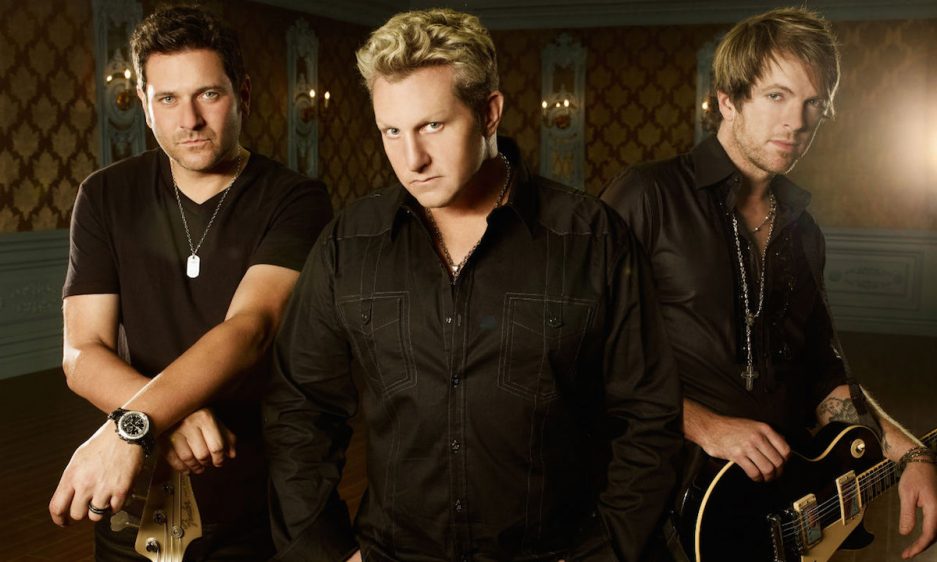 Rascal Flatts is a country-pop group formed in Ohio in 1999. Since the release of their 2000 debut album, Rascal Flatts, the band has been met with huge success. They have since released nine more albums, seven of which were certified platinum or higher. Listen before you go: "Bless the Broken Road." Thursday, August 20, 4pm, Atlantic City Beach, Atlantic City, NJ. 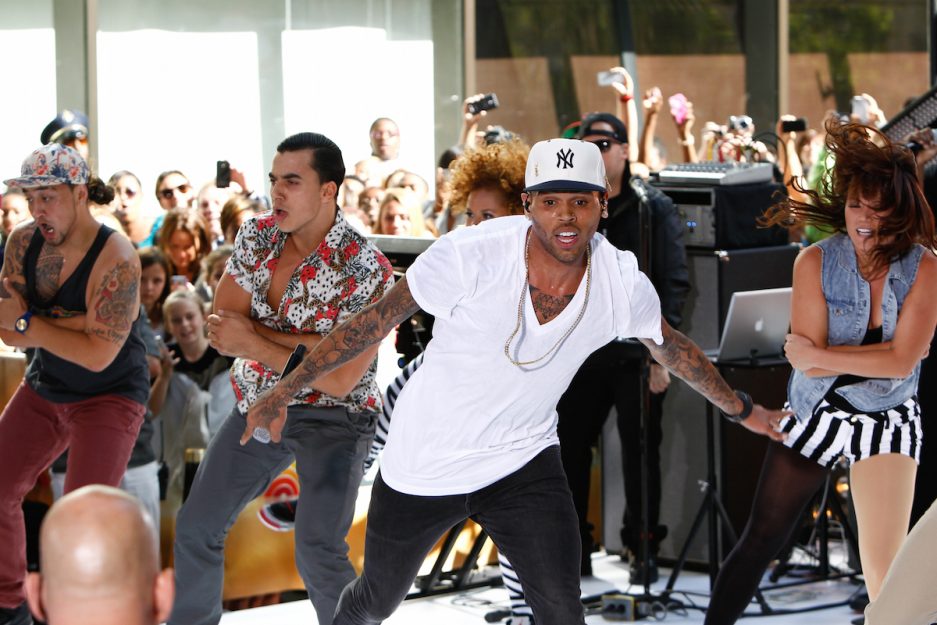 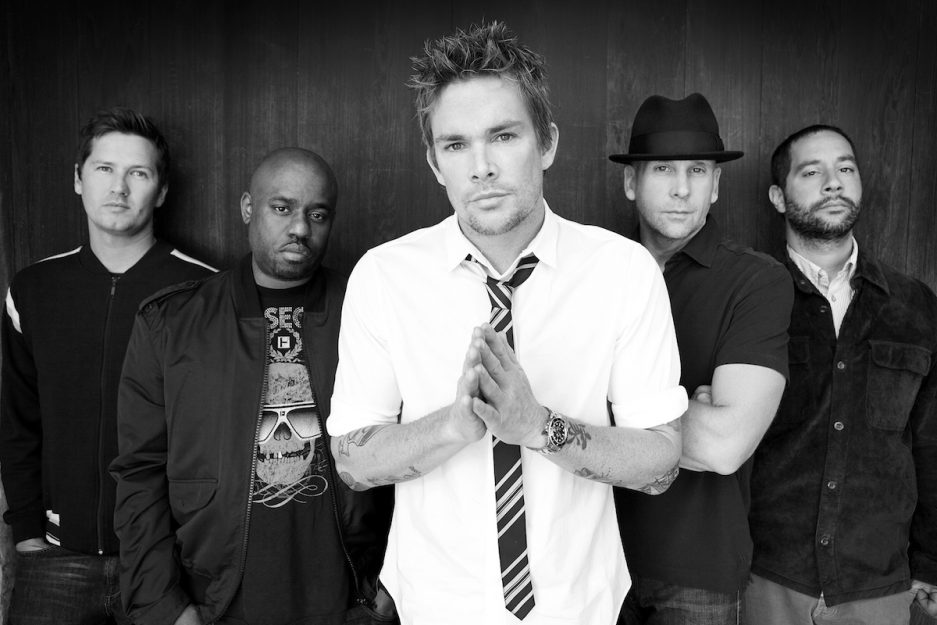 Hit ’90s and ’00s bands including Sugar Ray and Uncle Kracker will join the lineup for 95.7 BEN FM's Summer BENder 2015, featuring the Under the Sun Tour. End your summer right with a fun concert of popular throwback jams. Listen before you go: "Every Morning." Saturday, August 22, 7pm, Xfinity Live!, 1100 Pattison Avenue. —Chelsey Hamilton 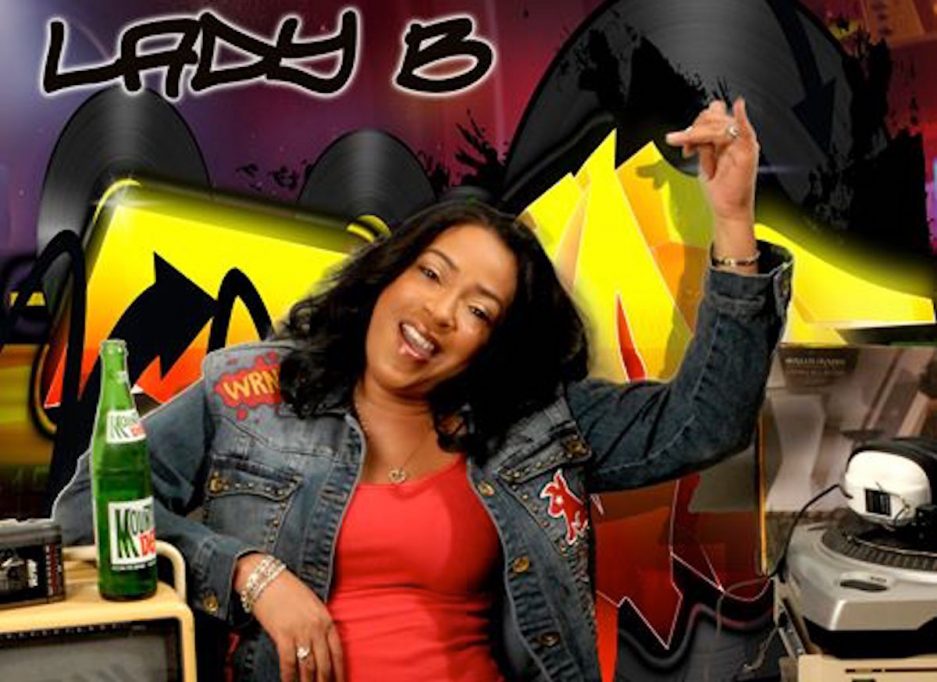 Lady B from the Lady B Show on Old School 100.3 is hosting her annual basement party this weekend at The Dell. The live show will include top artists Biz Markie, Naughty by Nature, Tuff Crew and more. Listen before you go: "Just A Friend." Sunday, August 23, 7pm, Dell Music Center, 2400 Strawberry Mansion Drive. —Chelsey Hamilton