The School of Rock AllStar Concert this week at World Café Live brought me back to a time of pop quizzes and social ladder-climbing. Yet, I doubt any members of the School of Rock band have to worry about winning popularity contests. Their all-star talents automatically make them the coolest kids in town.

An army of teen rock prodigies took center stage on Tuesday night to deliver a psychedelic show that would have made Jack Black proud. Two Allstar teams and two local school house bands took turns working the stage in half-hour increments throughout the night. At any given time there were about a dozen teens rocking the platform at once, accompanied by an instrument of their choosing. Instrumentalists included electric guitarists, keyboard players, and those on bass and drums. And let’s not forget about the show-stopping vocalists whose pipes were so powerful, it was hard to believe they’re barely post-pubescent. 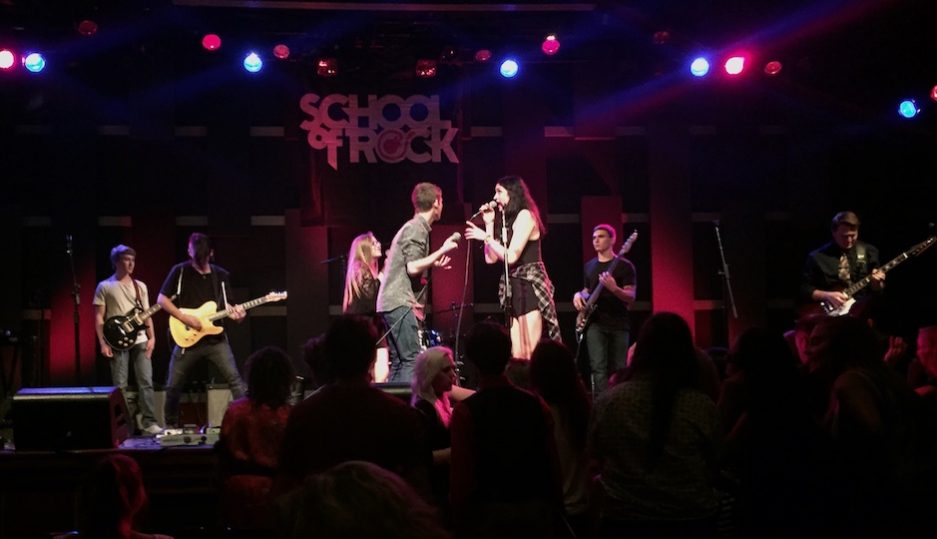 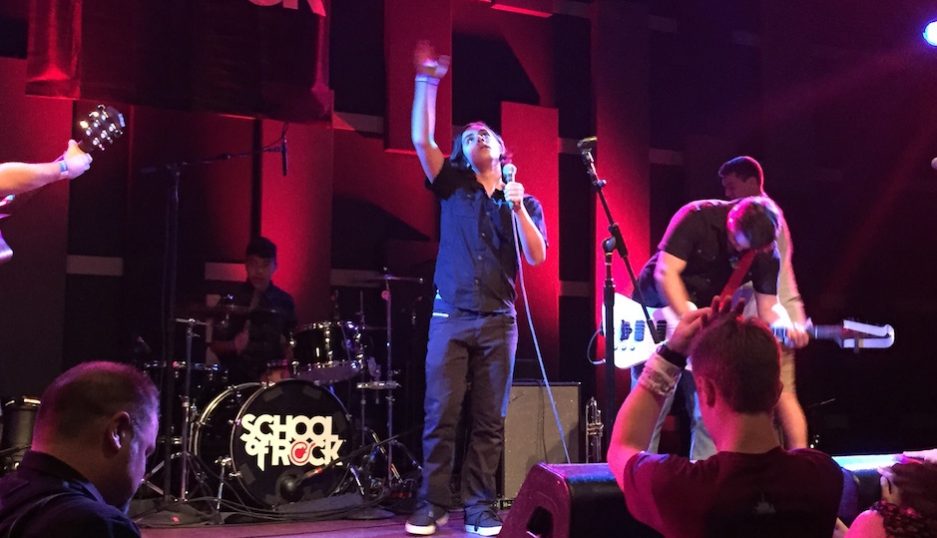 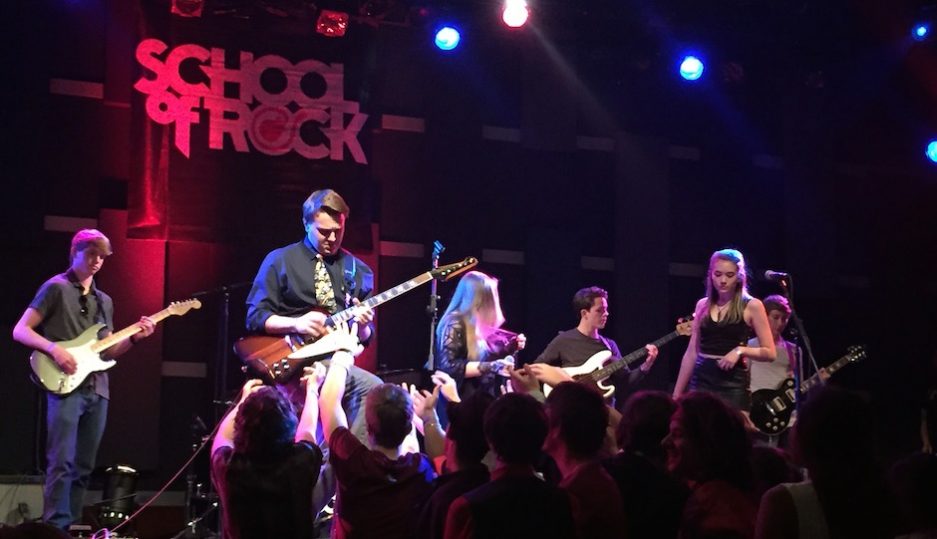 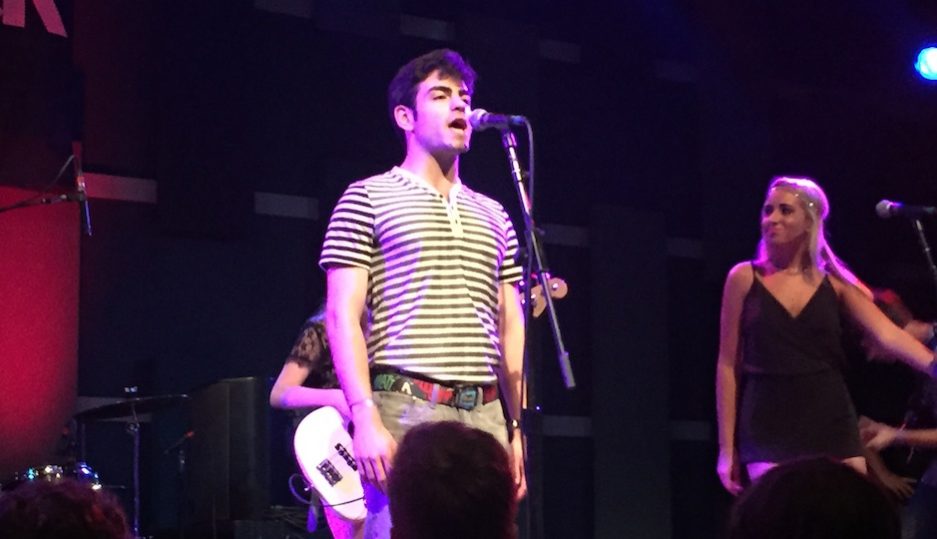 Each band played rock-classic covers, like R.E.M’s “It’s The End Of The World,” Buggles’ “Video Killed The Radio Star,” and Pearl Jam’s “Even Flow.” The individual style and intensity of each band member melded into one stellar performance. It was everything you’d expect from a rock concert minus the hallucinogens—the performers were minors after all. However, it was easy to forget their age when you heard their face-melting guitar solos and their complex drumming sequences. No jam session is complete without broken guitar strings, twirling drumsticks, and flailing hairdos, all of which were in place that night.

The spectators alone could have kept me entertained for hours. One kid in the crowd—which was mostly made up of parents and peers—caught my eye when he nodded his head so ferociously that he nearly smacked his head on the stage in front of him.

The School of Rock will continue to inspire head-banging all over town during their season-long All Stars Summer Tour 2015. To learn more about the program and upcoming performances, visit schoolofrock.com.