15 Things to Do in Philly This Week: Ed Sheeran | Ticket
Subscribe
Follow
I'm a scraper
This search result is here to prevent scraping

Ed Sheeran at the Mann Center, American Sniper for $3 at The Troc, Philly's first burlesque festival and more things to do in town this week. 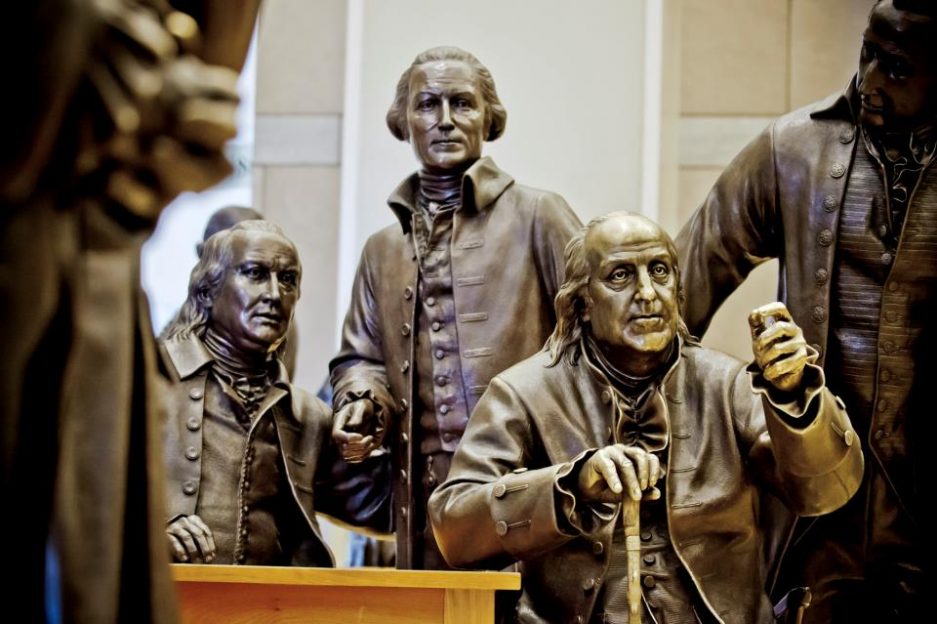 In honor of Memorial Day, the National Constitution Center is offering guests free admission on Monday. There will be special events scheduled throughout the day, including a flag ceremony, a founding documents tour, a lesson on the "Star-Spangled Banner," a flag etiquette workshop, and plant of activities and games. Monday, May 25th, various times, free, National Constitution Center, 525 Arch Street, 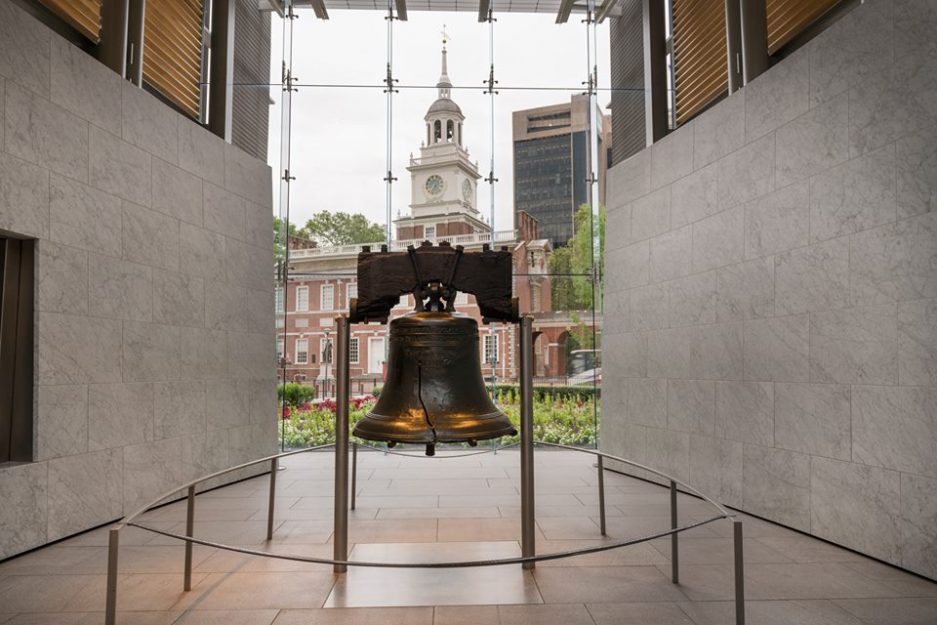 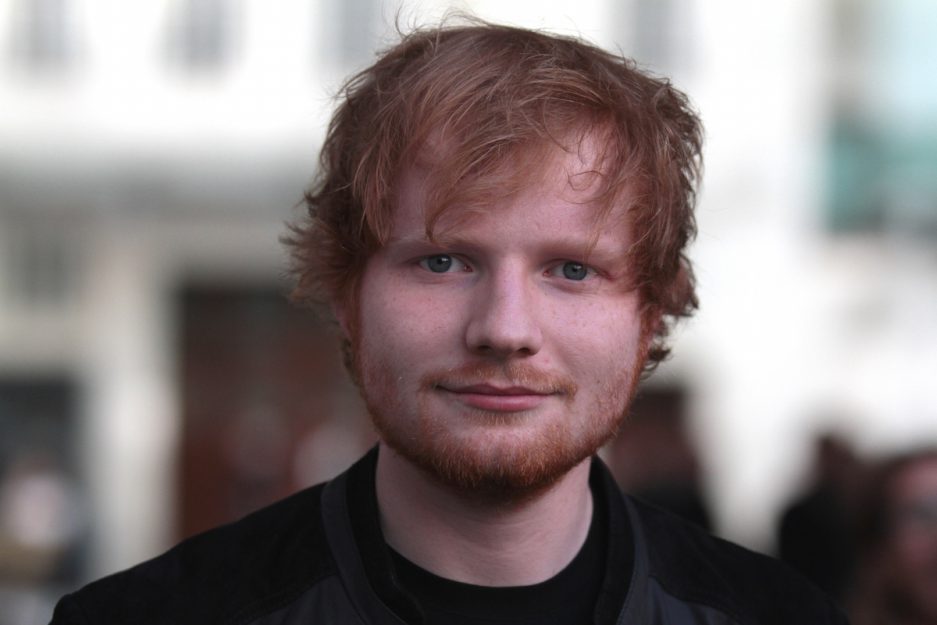 While his popularity here in the States grows, the redheaded Brit (and Taylor Swift pal) couldn’t be more loved at home: He plays three shows at Wembley Stadium in July. Tuesday, May 26th, 7:30 pm, $57-$61, Mann Center, 5201 Parkside Avenue. 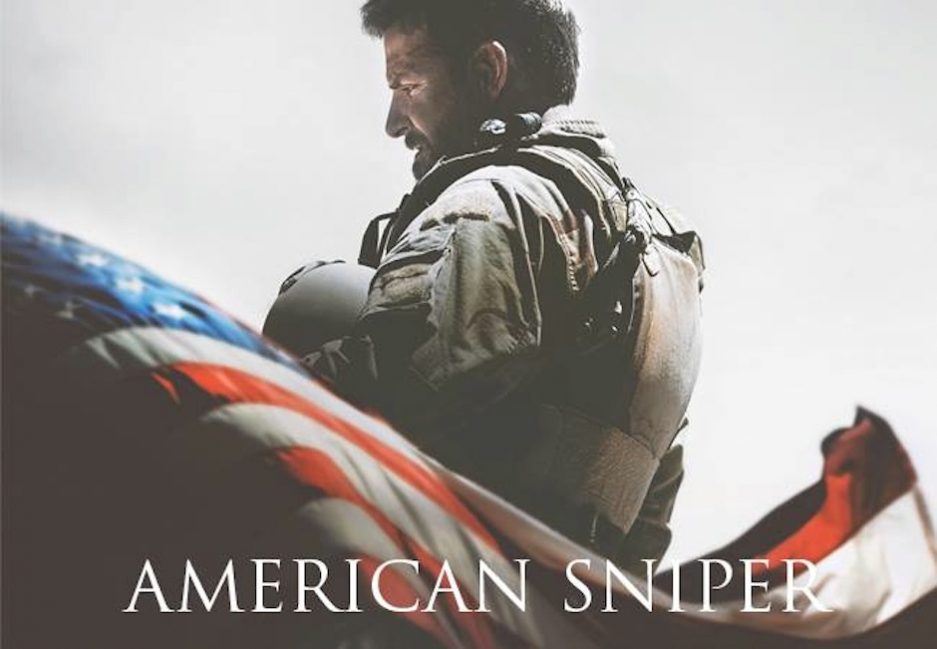 American Sniper at The Trocadero

See Philly favorite Bradley Cooper on the Trocadero's big screen this Tuesday night as they present a showing of American Sniper. You can apply the extremely cheap price of admission ($3) towards food or drink, which makes this an affordable and fun Philly night out. Tuesday, May 26th, 8:00pm, $3, The Trocadero, 1003 Arch Street. 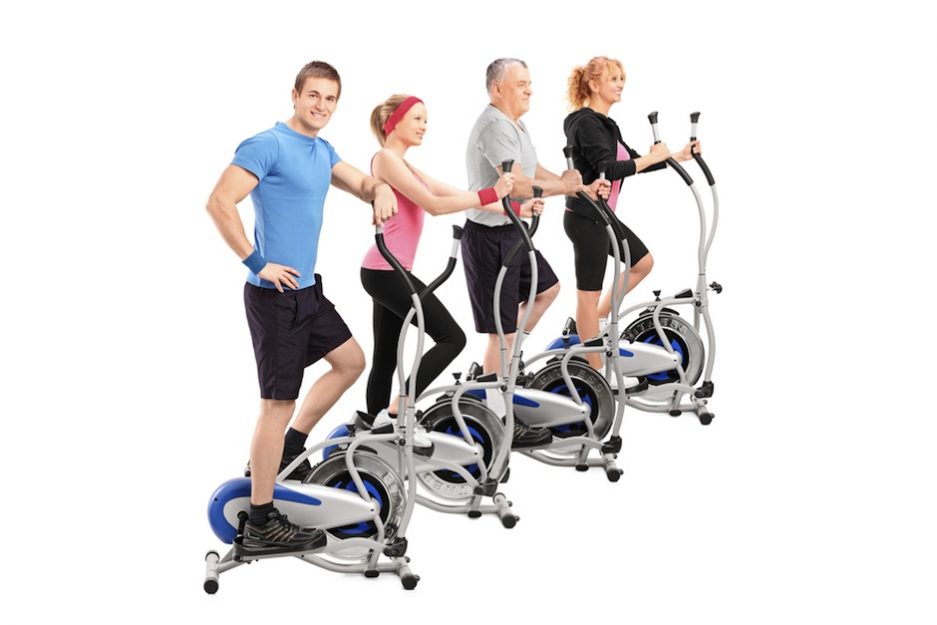 Fly Away With Spruce Private Flywheel Class and Smoothies

Work up a sweat while helping The Spruce Foundation raise funds: On Wednesday, join this private class at Flywheel Sports followed by a complimentary smoothie. The cost of the class goes towards the Foundation's all volunteer nonprofit mission through grant-making in support of Philly's youth. Wednesday, May 27th, 7:45pm, $35, Flywheel Sports, 1521 Locust Street. 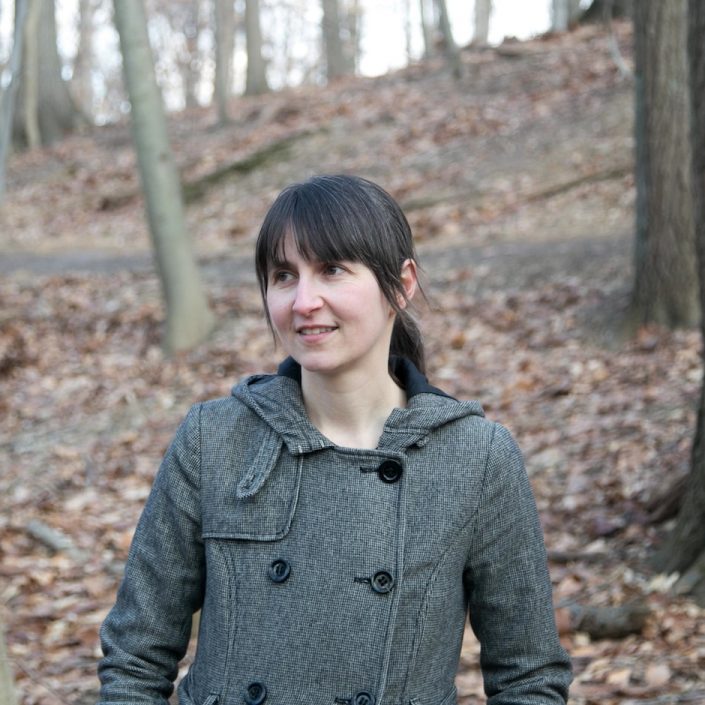 Hometown singer Cynthia G. Mason is taking to the World Cafe Live upstairs stage this Wednesday to celebrate her new record release. Mason has been called the "creepiest chamber pop songstress" by City Paper, and always creates music that serves as an ode to the city that she calls home. Wednesday, May 27th, 8:00pm, $10, World Cafe Live, 3025 Walnut Street. 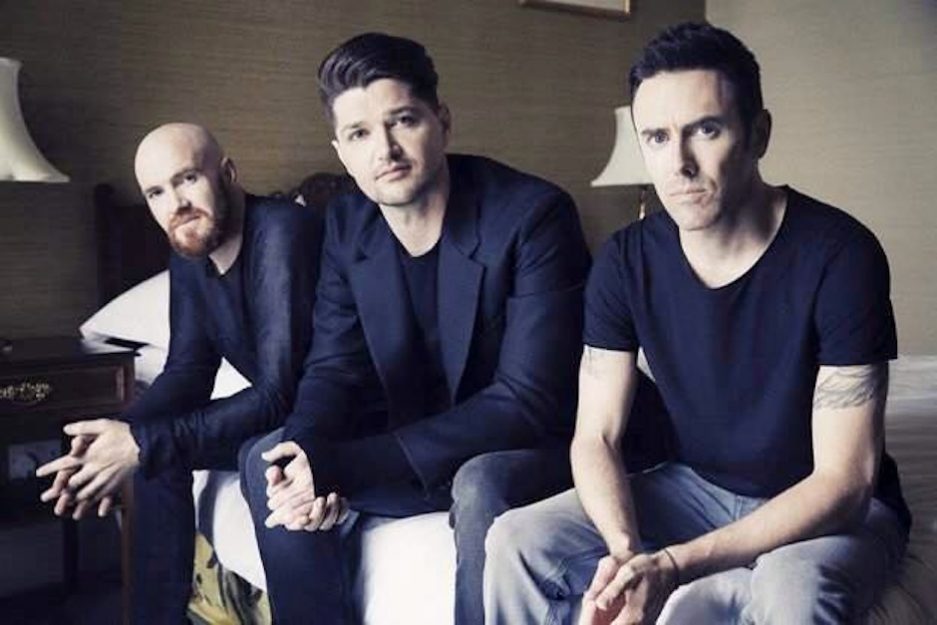 The Script with Mary Lambert and Colton Avery

Three young rockers from Dublin, better known as The Script, take to the Electric Factory stage on Wednesday evening for a one-night-only concert. They've teamed up with Mary Lambert and Colton Avery for a jam session that is sure to have musical stylings for just about any taste. Wednesday, May 27th, 8:00pm, $29.50-35, Electric Factory, 421 North 7th Street. 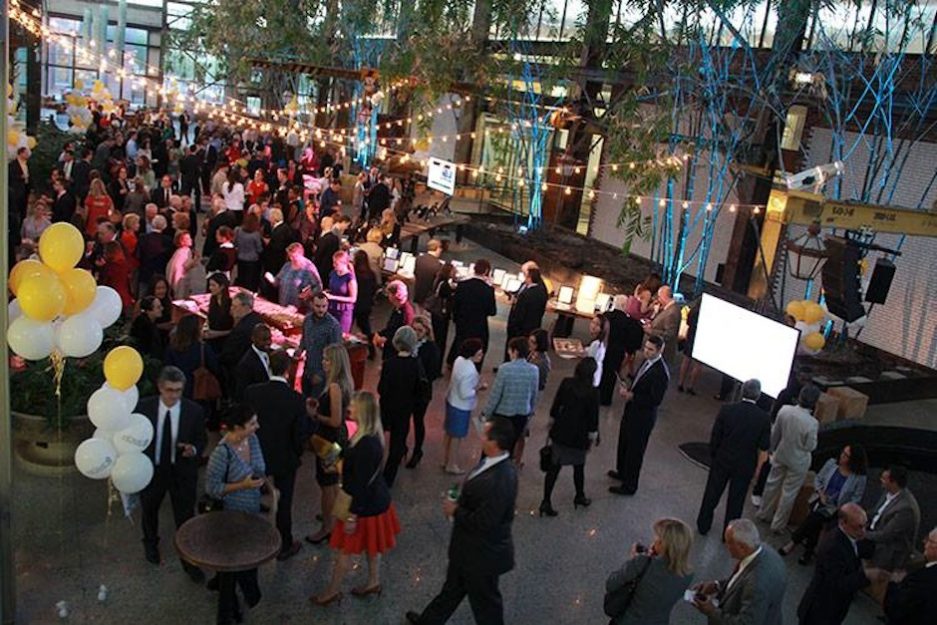 This party for a purpose will celebrate Project HOME's employment services program, which offers homeless individuals a chance to build job and career skills. Young professionals are invited to join the party at the Mütter Museum on Thursday evening to enjoy food, cocktails, and a silent auction, all for a great cause. Thursday, May 28th, 6:30pm, $65, Mütter Museum, 19 South 22nd Street. 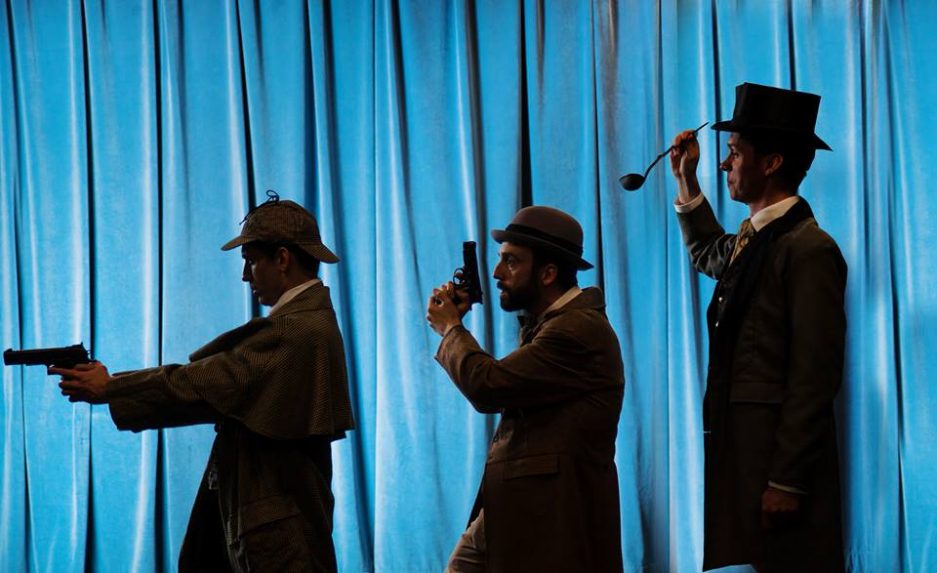 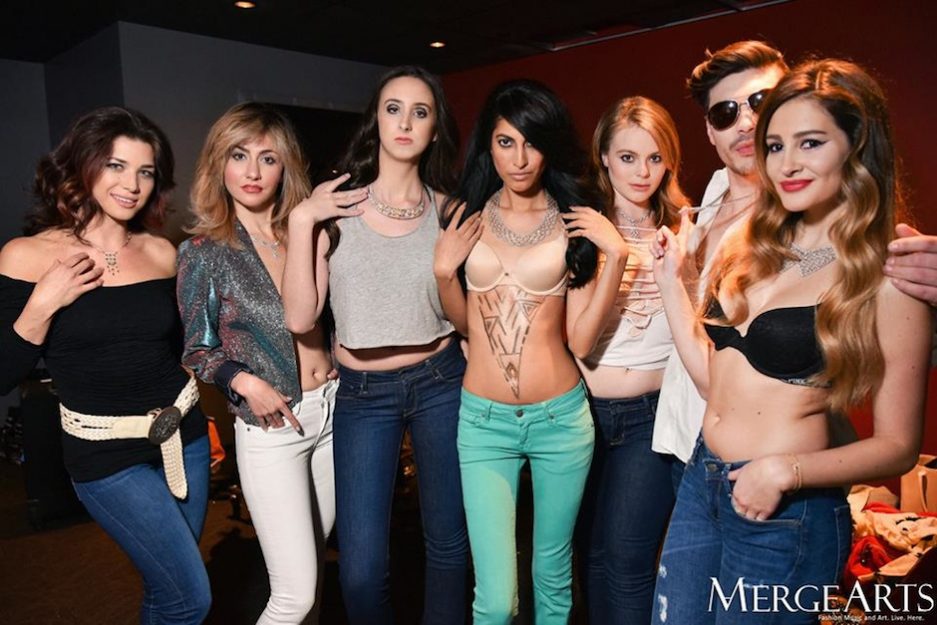 Enjoy an interactive evening that features 4 bands, 6 fashion runways, and 14 visual artists on Thursday. MergeArts, which aims to provide event platforms for artists, takes over Coda for this rock-and-roll party that is sure to inspire. There will be plenty of networking opportunities available for guests to discuss their own projects, too. Thursday, May 28th, 8:00pm, $15-20, Coda, 1712 Walnut Street. 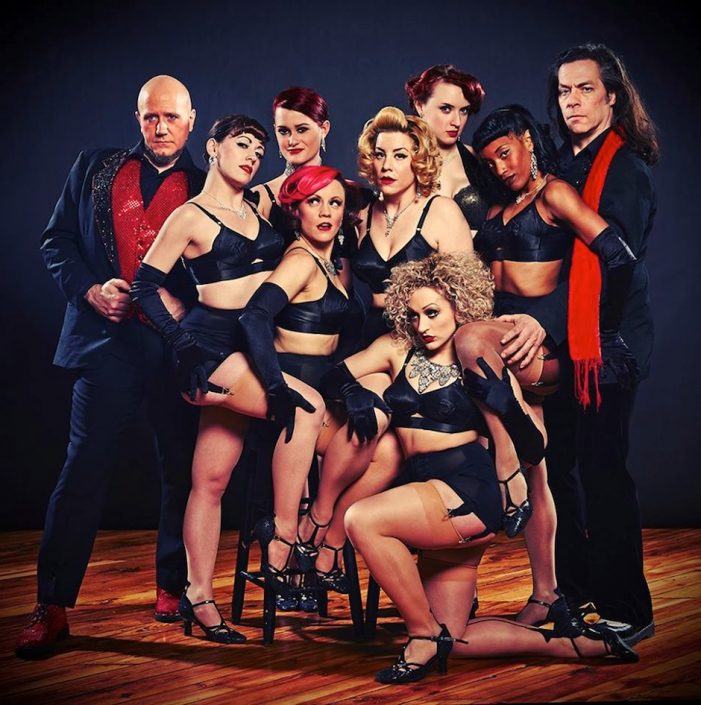 Take it off in classy style: The first-ever Philadelphia Burlesque Festival kicks off festivities this Thursday evening with a Boylesque Bash and Opening Night Party. Hosted by Count Scotchula of the Peek-A-Boo Revue, the show will roar on to the early morning with a dance party to follow. Thursday, May 28th, 8:00pm, $15, Underground Arts, 1200 Callowhill Street. 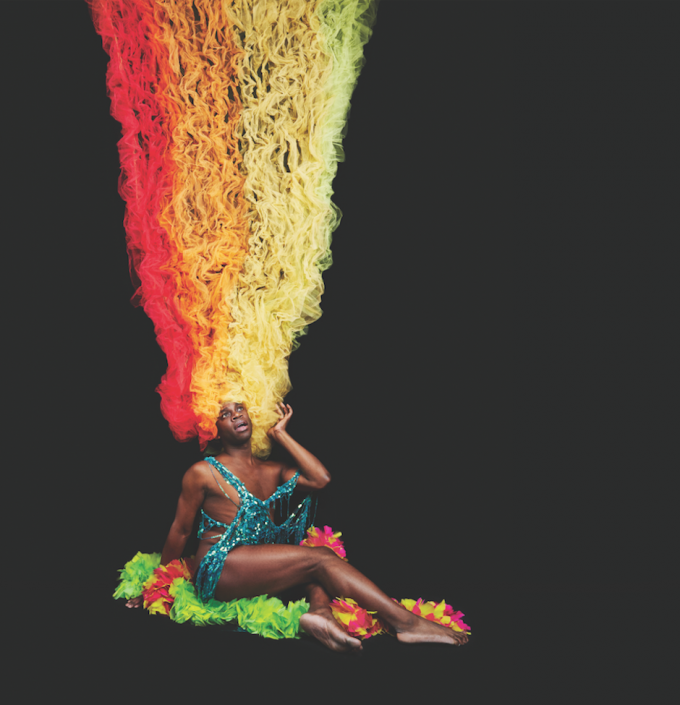 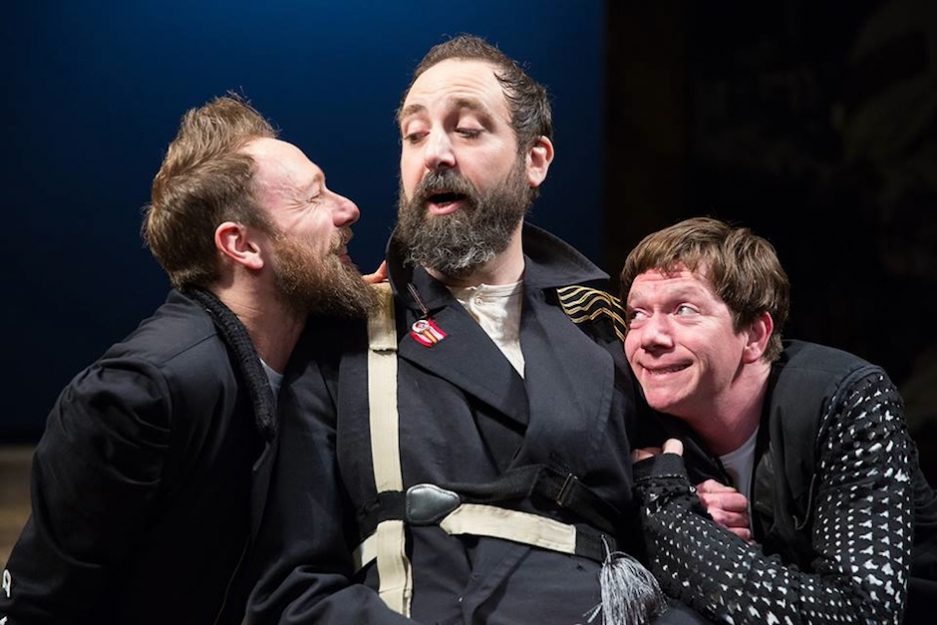 Tom Stoppard spared no words when writing what has arguably become his most well-known play, Rosencrantz and Guildenstern are Dead. The Wilma Theater tackles this intense dark comedy with the same cast that starred in their production of Hamlet, and many of the same characters from Shakespeare's drama make interesting appearances throughout Stoppard's work. Through June 14th, various times, $25, Wilma Theater, 265 South Broad Street. 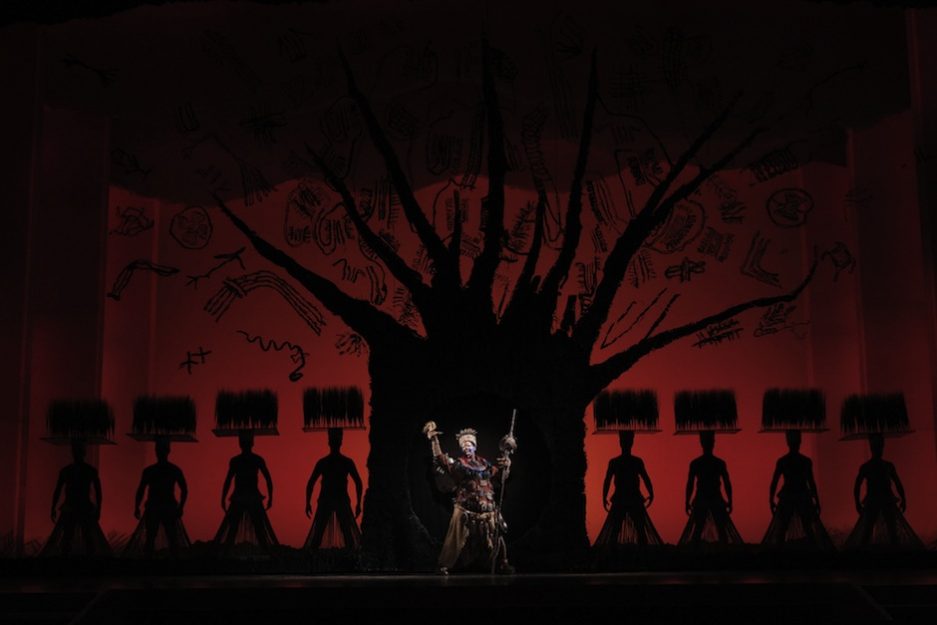 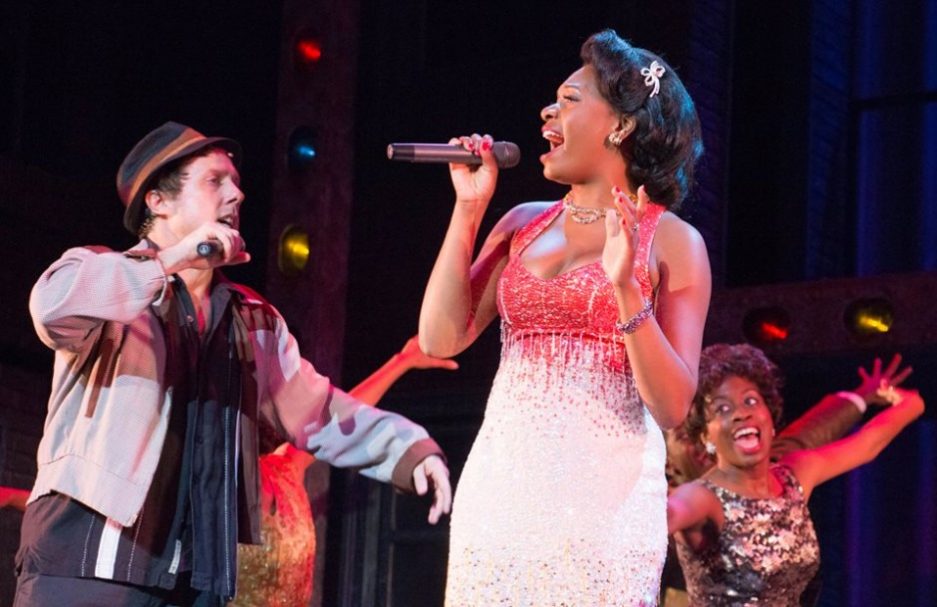 The Tony Award winning musical Memphis takes to the stage of Walnut Street Theatre, and it's perfect summertime fare. The show tells the story of 1950s underground dance clubs and how one singer was turned into a star. With a score by Bon Jovi's David Bryan, you'll surely be dancing in the aisles as the curtain goes down. Through July 12, various times, $20-85, Walnut Street Theatre, 825 Walnut Street.