ILL Doots, an 8-piece, psych-funk hip-hop group out of Philly,  just released their first video. “Cubism: Outside the Box” is a direct response to the #BlackLivesMatter movement, and they timed the release to the Freddie Gray protests in Baltimore. The director, Christian Sarkis Graham (who, full disclosure, has had photos featured on Ticket in the past), even re-edited the video last night to include clips from yesterday’s “Philly Is Baltimore” rally at City Hall. (The footage was actually shot by one of the MCs.)

He explains the concept behind the song as taking a “cerebral” approach to the movement, “looking inward, engaging the psychological before taking on the political.” That’s reflected in the lyrics “I’ve been spending more time reading people than I’ve been reading books / Judging how it feels, not how it looks. / Don’t let them judge you, I promise they all crooks.”

The song comes from ILL Doots’ latest album, Future Dia(NA)log. Check out the video above, and head to their site to see where you can see them in Philly over the next few months—including a free show this weekend in Drexel Park and one at MilkBoy on the 16th. A few images from the video below: 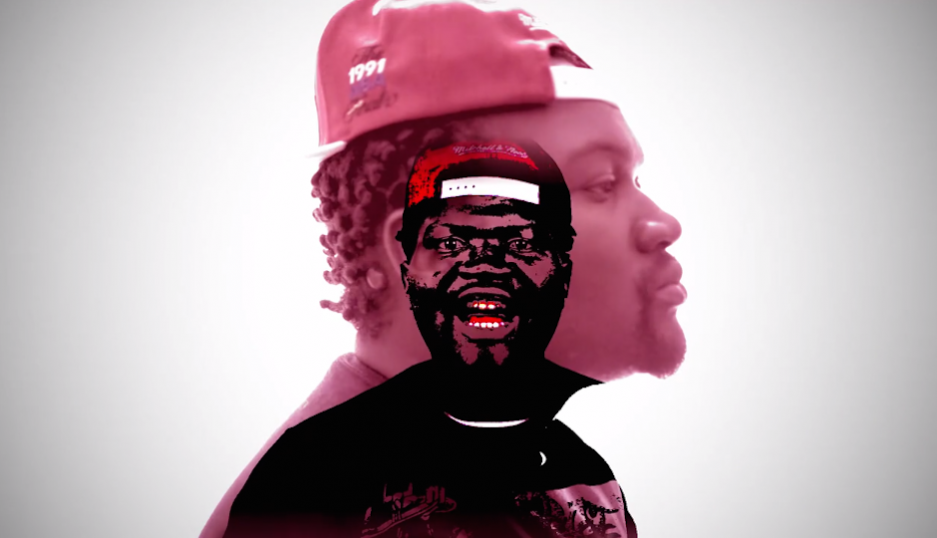 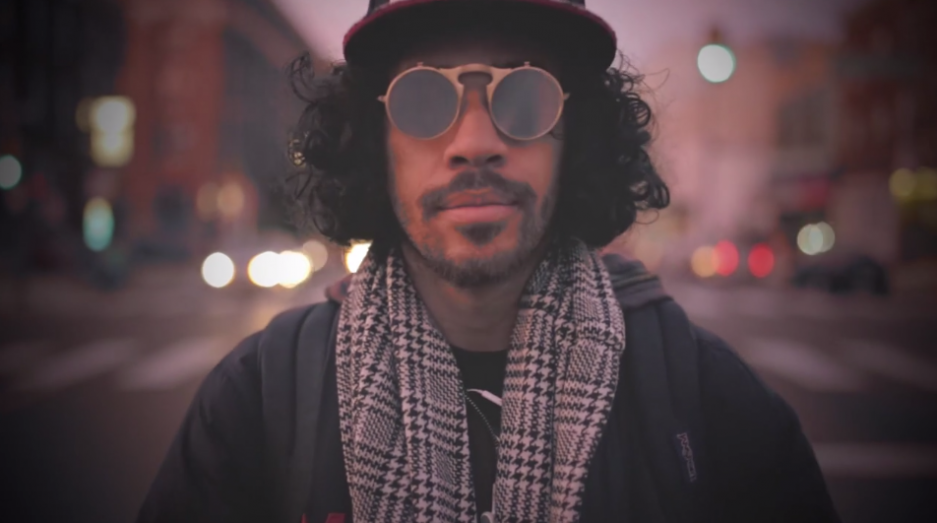 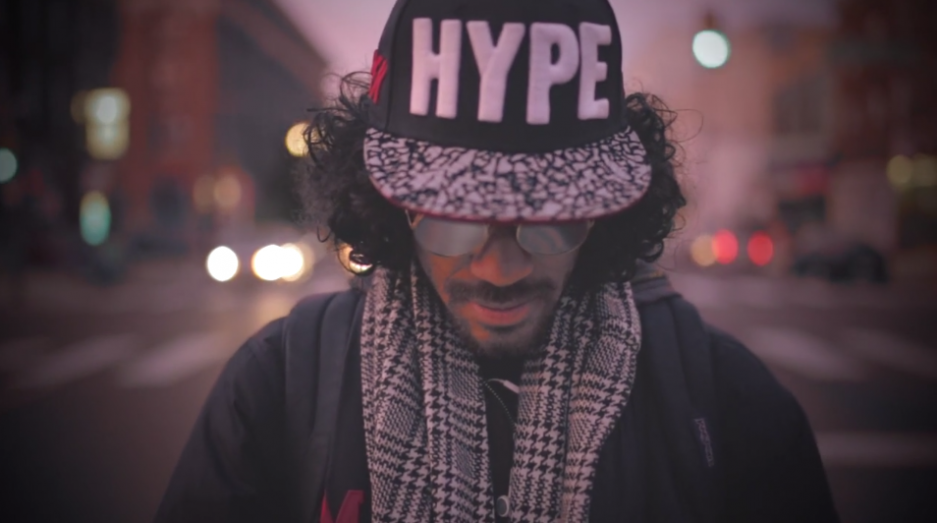 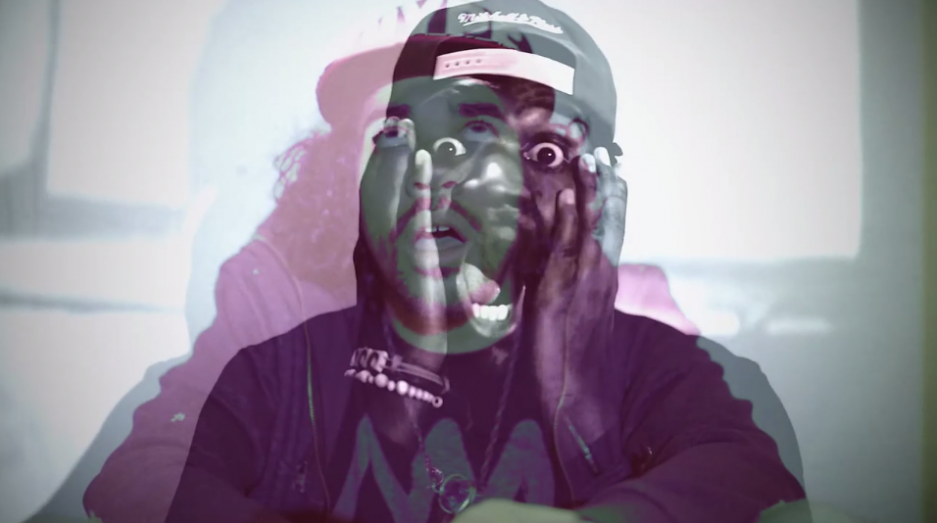