PHOTOS: Last Night, There Was An On-Stage Proposal During Dirty Dancing at the Academy of Music Nobody puts Baby in the corner, especially when you’re going to propose to her!

Malik Murray knew that his girlfriend Alissa F. Chase loved the movie Dirty Dancing, and he knew she would have to see the live stage version playing here in Philly at the Academy of Music. What Chase didn’t know was that Murray flew in from Los Angeles and was waiting back stage at the Thursday evening performance. At the end of the show, Murray took to the stage and popped the big question. Chase, of course, said “yes.”

Murray and Chase first met when they were students at Penn State, but they soon drifted apart when Murray took a job in Los Angeles. They rekindled in 2012 after a brunch at Northern Liberties Green Eggs Cafe, and have maintained a long-distance relationship since then.

Below are more photos from the special moment. For information on Dirty Dancing playing through April 5, click here. 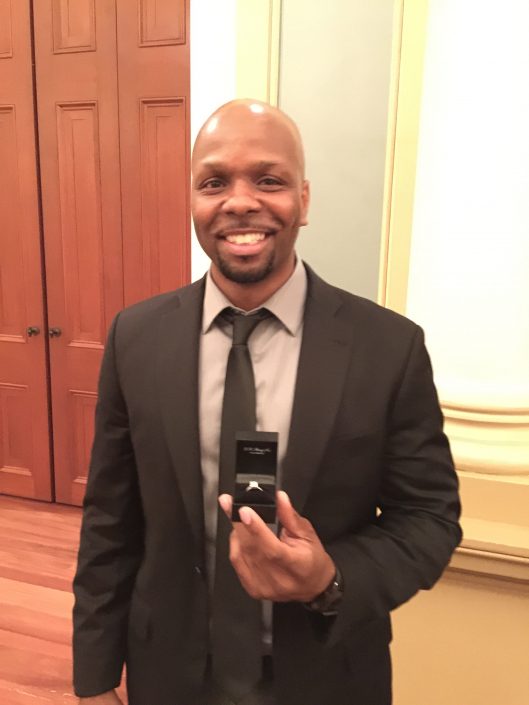 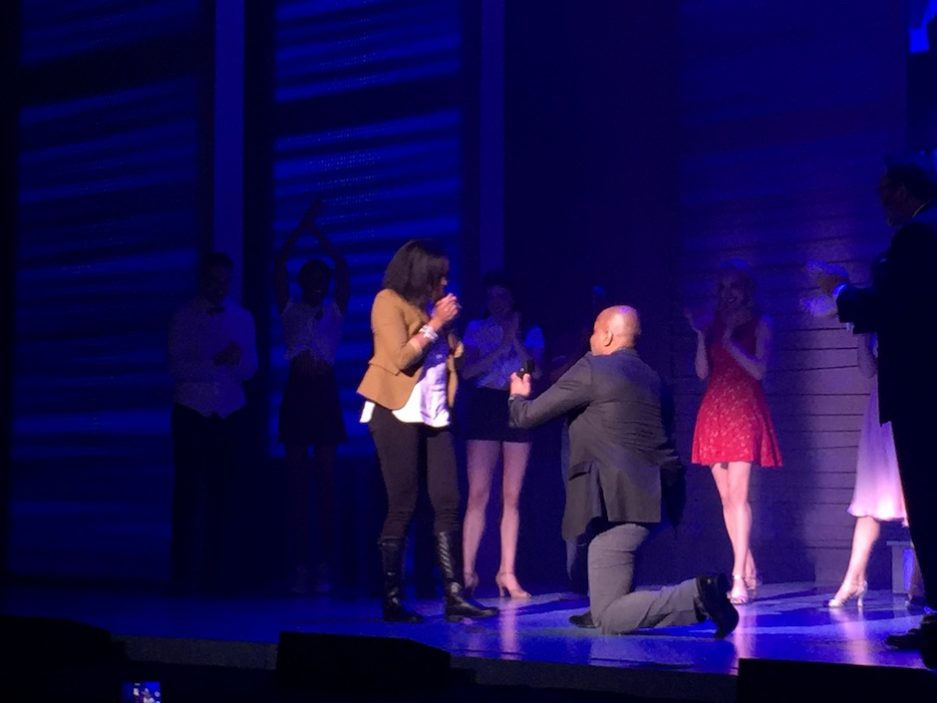 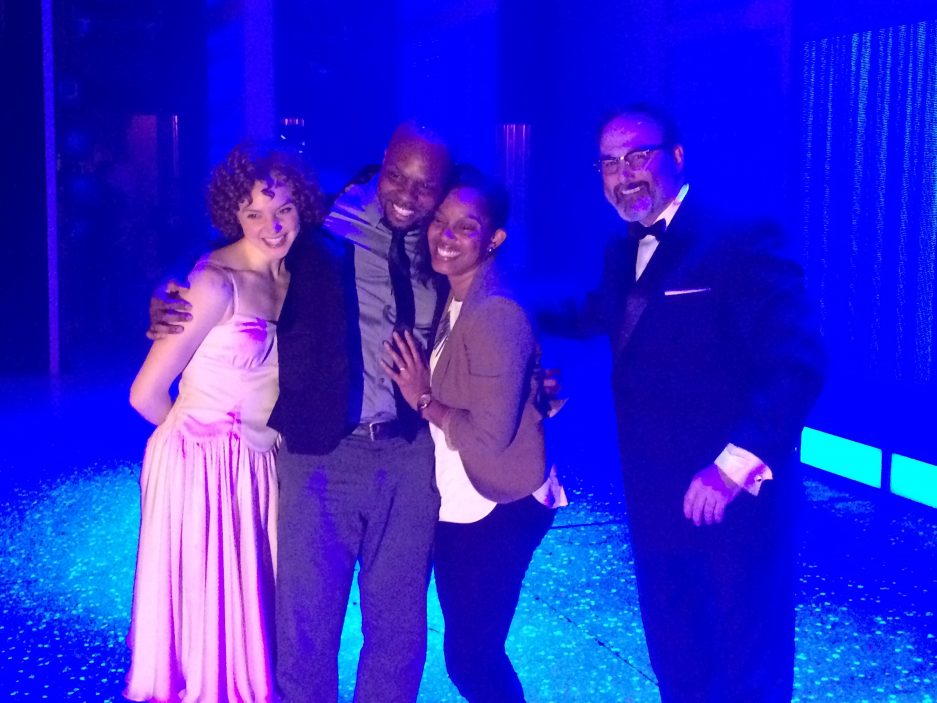