It might seem as if he just sprang out of the kiln with 2009’s The Hangover, but Jenkintown’s Bradley Cooper has actually been a professional actor since 1999. Now, with his thoroughly convincing turn as Chris Kyle in American Sniper—officially the highest-grossing film released in 2014—Mr. Cooper is finally coming in to the rarefied air of some of our most celebrated male actors. That isn’t to say that everything he’s made has been gold (ahem, Serena), in fact, it’s really only in recent years that he’s been allowed to showcase his considerable talents in serious films. Regardless, here are our picks for his five best performances to date, and where you might be able to see them, in chronological order. 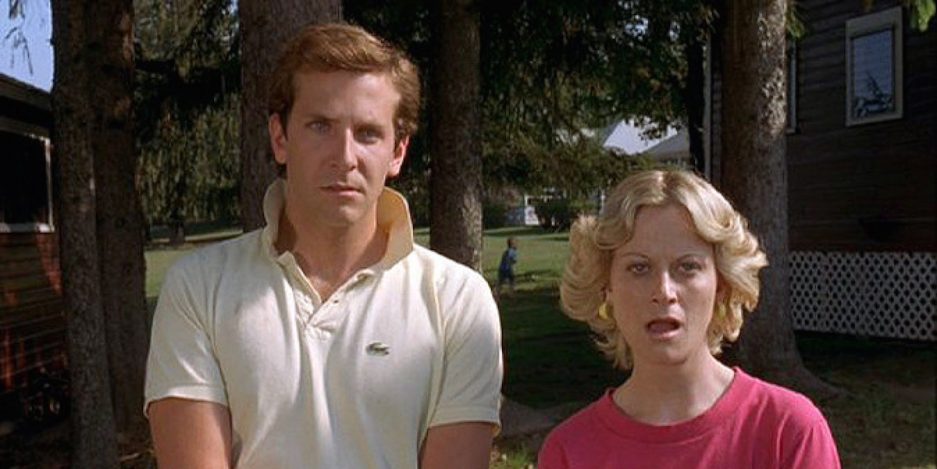 Synopsis: Comic insanity reigns as Camp Firewood prepares for the last day of summer camp, all while a giant piece of Skylab hurtles toward them from space threatening to wipe everyone out.

Cooper's Performance: As the popped-collar, bizarrely enthusiastic co-spirit director (along with Amy Poehler), Ben, Cooper plays off his Hollywood looks hilariously against leading-man type and shares an intimate love scene with fellow counselor McKinley (Michael Ian Black) in a toolshed. Cooper hadn't yet established his serious credentials, but his all-in performance, working with a seasoned group of comedians as Poehler, Janeane Garofalo, Michael Showalter, Judah Friedlander, and Paul Rudd, blends in perfectly.

Where You Can See It Right Now: Amazon Instant Video 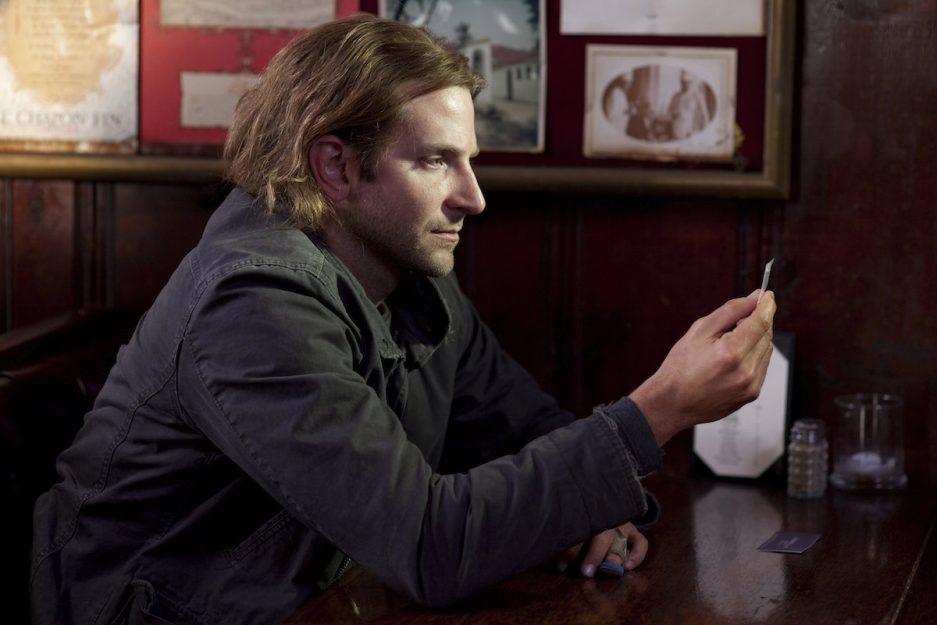 Synopsis: A small-time writer takes an experimental drug that allows him to utilize his full brain capacity, albeit temporarily, which enables him to become a financial wizard, and a marked man.

Cooper's Performance: I know most people would put Silver Linings Playbook in this spot, but, in truth, as well as he played him, his character never really hung together for me. His emotional instability seemed all too convenient to the grinding gears of the plot. No, we'll take a significant zag here and put a vote in for his much more unheralded turn as small-time novelist Eddie Morra, who ingests a drug that enables him to dominate Wall Street and thwart the criminal forces that seek to take him out. Cooper gets to play both the struggling loser and the swaggering giant, and find the tricky through-line between both of them. The film might have its issues, but his performance is eye-opening.

Where You Can See It Right Now: Amazon Instant Video, FIOS VOD 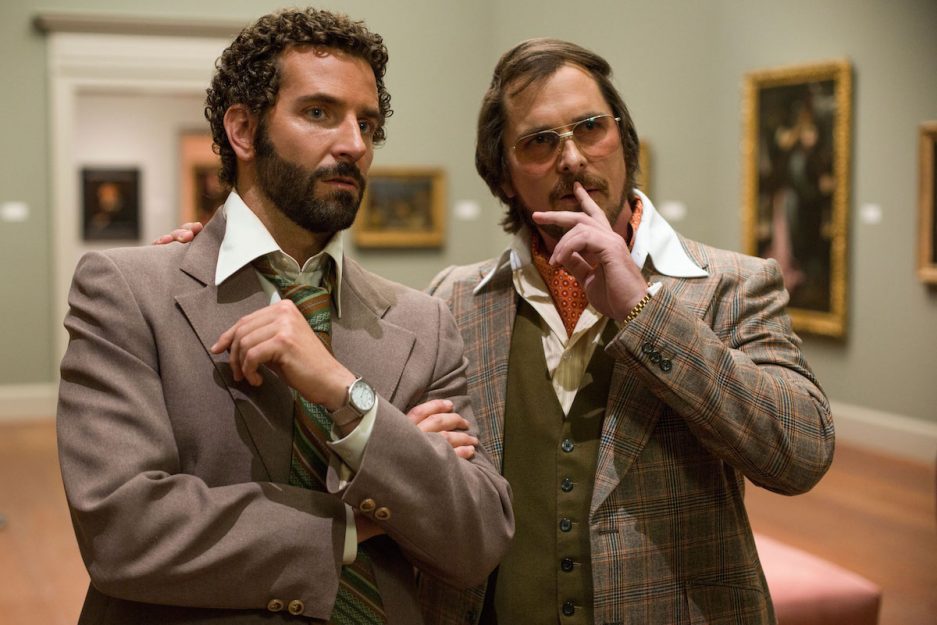 Synopsis: A pair of con artists are recruited by an off-the-wall FBI agent to help ensnare a group of crooked New Jersey politicians.

Cooper's Performance: If you want a fine performance of Cooper's in a David O. Russell film, this is the far better choice. Based on a true story, he plays FBI agent Richie DiMaso, the rube of the film. He's a bearded, somewhat loathsome glory boy who orchestrates what would become ABSCAM and attempts to bolster his career in the process, with truly disastrous results. Thing is, he can't just be a snide jerk, there have to be angles and contours to his character, small sympathies that can help hook the audience into the delicious set-up, and Cooper delivers righteously. DiMaso might be a preening lummox (props to Cooper's dreadful perm), but he's also clearly in over his head, a fact that con-man Irving Rosenfeld (Christian Bale) doesn't fail to notice—and eventually take advantage of. 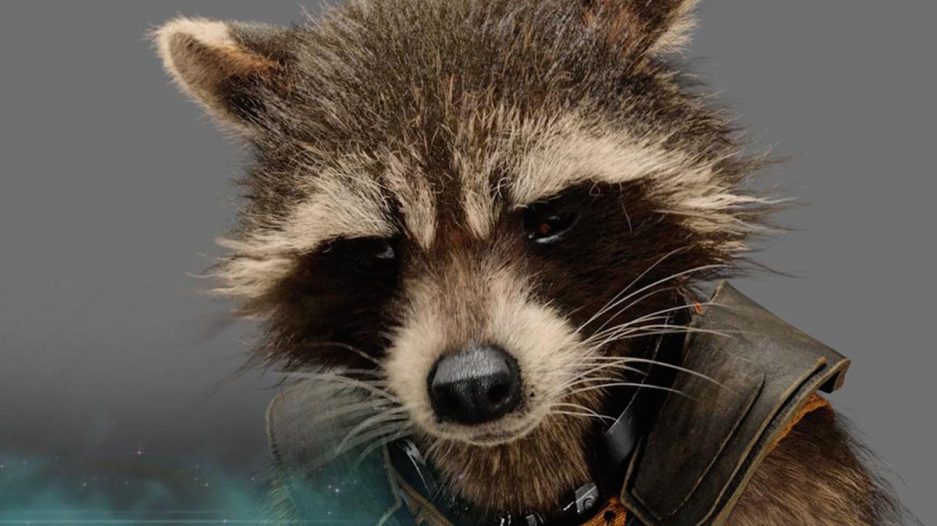 Synopsis: A small group of interstellar outcasts come together in order to protect the universe from a blood-thirsty warrior prince.

Cooper's Performance: Again, I'm going unconventional on this one, as his performance is just a voiceover for a CGI weapons-toting raccoon who is part of a rag-tag team of misfits who band together to save their galaxy from destruction at the hands of a ruthless, power-hungry despot. Thing is, Rocket's persona powers much of the film's daring charisma, and Cooper absolutely nails his delivery in so many key scenes that he instantly becomes your favorite Guardian (unless, of course, you're more into mono-vocabularied, walking trees). Pair this huge moneymaker along with the (woeful) Hangover sequels, Hustle and Sniper and you can see how Cooper's name has suddenly shot up into the stratosphere. Selma notwithstanding, the man is on a huge roll and it will be very interesting to see what he will do with his considerable Hollywood clout, which will likely never be higher. Perhaps, it will lead him to a regular stint on the director's chair.

Where You Can See It Right Now: Amazon Instant Video, FIOS VOD 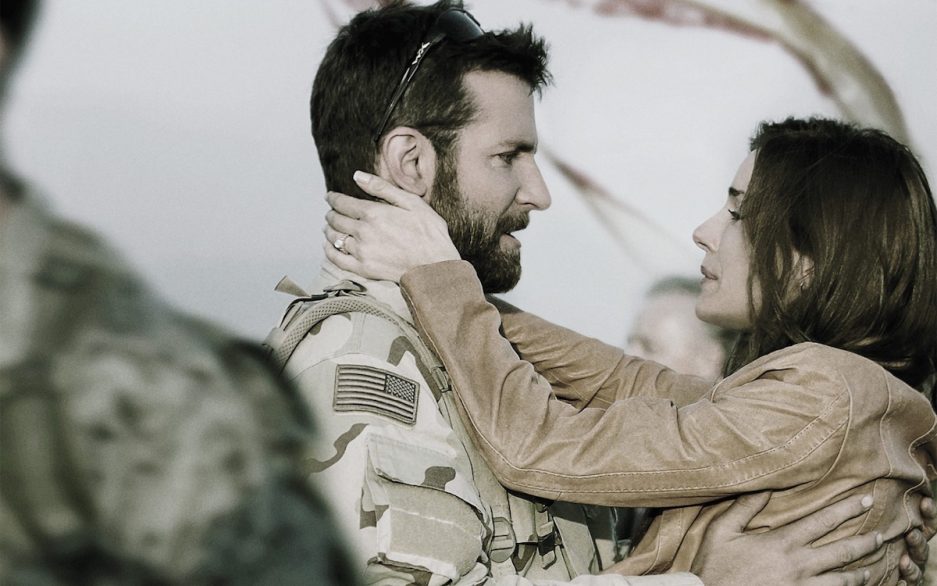 Synopsis: A heroic Navy SEAL sharpshooter endures several tours of duty in Afghanistan and becomes legendary in the process, but there is a price to be paid in his more chaotic home life.

Cooper's Performance: The role that brought him his second Best Actor Oscar nod. Playing the controversial Chris Kyle, Cooper beefed up his body with muscle and brawn, transformed his accent into a Texas twang, and spent countless hours training with his weapon until it fit seamlessly in his hands, but his most impressive feat is to take the two-dimensional American hero character that screenwriter Jason Hall fashioned out of Kyle's controversial memoir, and make him seem authentic. The film may gloss over some of Kyle's more objectionable traits, but there's nothing phony or trumped up about Cooper's performance.

Where You Can See It Right Now: AMC Cherry Hill 24, UA Riverview