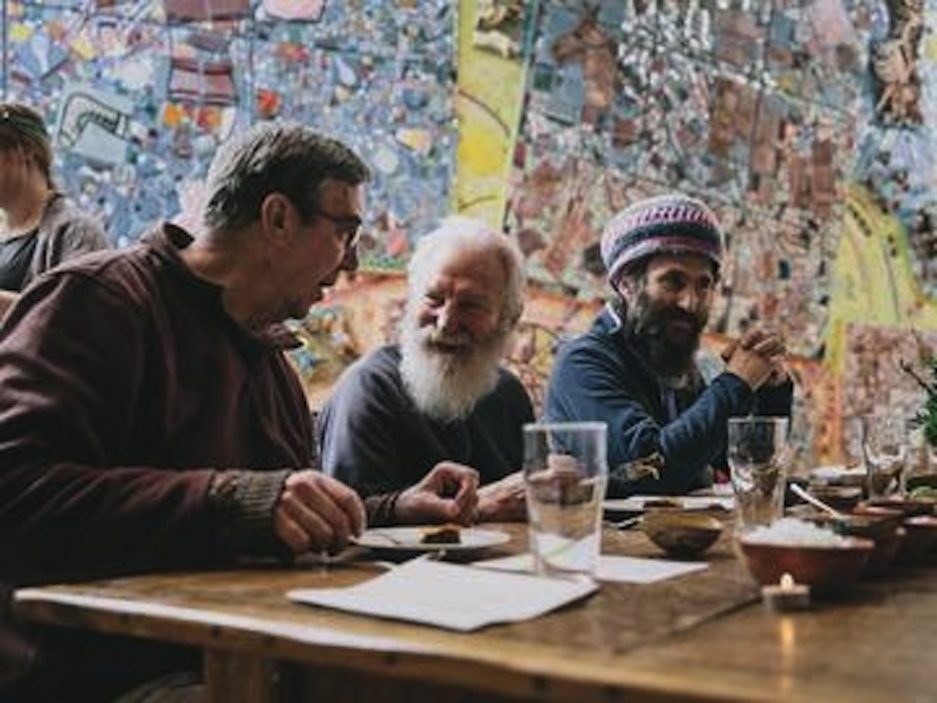 Philadelphia Magic Garden's founder Isaiah Zagar is opening his private studio for a one-night-only dinner party, and you're invited. The celebration is a rare chance to see this artist's work firsthand, and a great opportunity to sample a delicious menu carefully prepared for the occasion. This is a unique experience that is truly Philadelphia. Monday, March 9, 7pm, $50, Isaiah's, 1005 Watkins Street 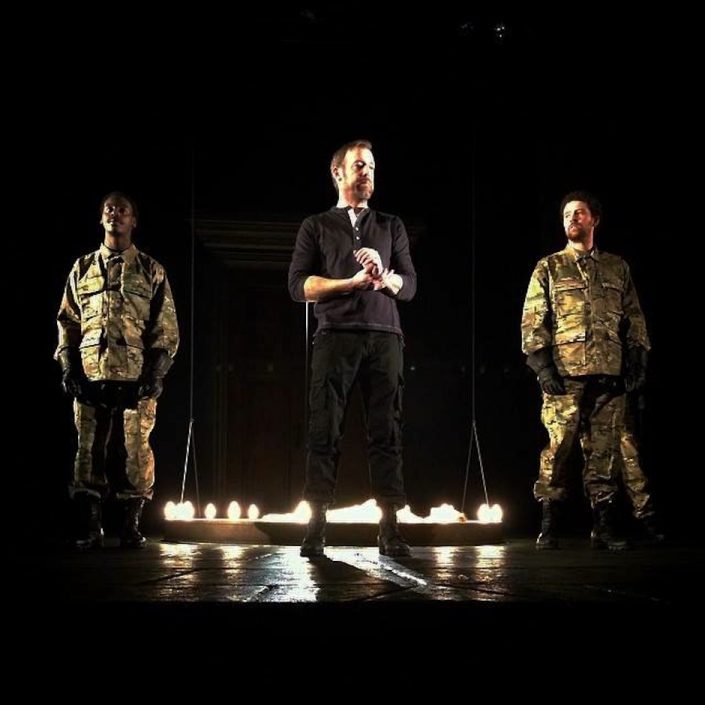 Macbeth at The Arden Theatre Company

The ultimate tale of ambition, betrayal, and human psychology plays at the Arden; Shakespeare's Macbeth stars Ian Merrill Peakes as the title role, with Judith Lightfoot Clarke as his devious and strong-willed wife. A winning cast and a stunning visual production makes this classic theater that can't be missed. Runs through April 19, Various times, $36, Arden Theatre Company, 40 North 2nd Street 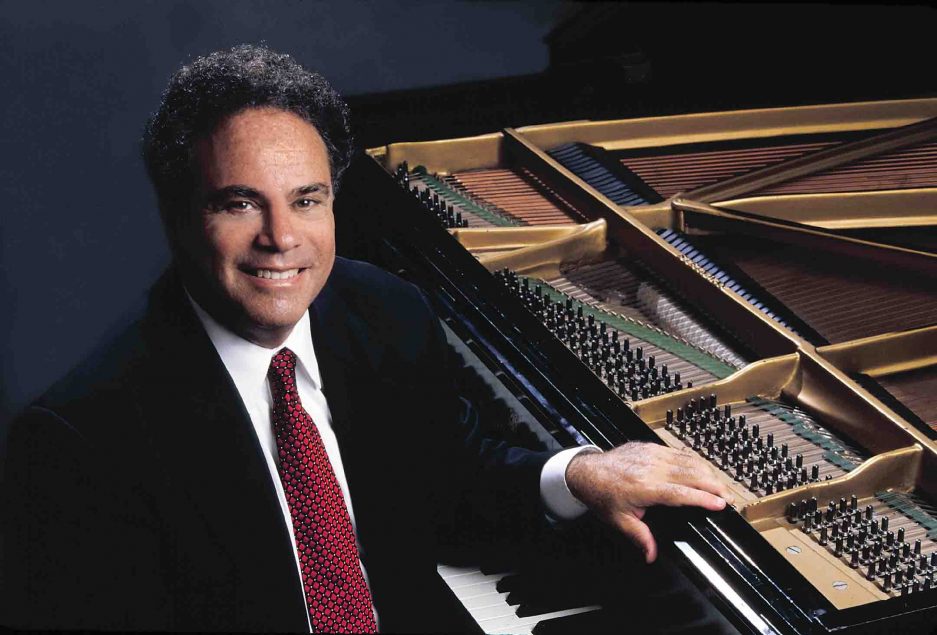 Pianist Jeffrey Siegel has been hailed by the LA Times as a man who "has everything: massive technique, musical sensitivity and character, wide tonal resources, immense reserves of power, and the ability to communicate." Celebrate the ten-year anniversary of his "Keyboard Conversations" series at the Kimmel Center with this special Monday concert. Monday, March 9, 7:30pm, $44-49, Kimmel Center, 300 South Broad Street 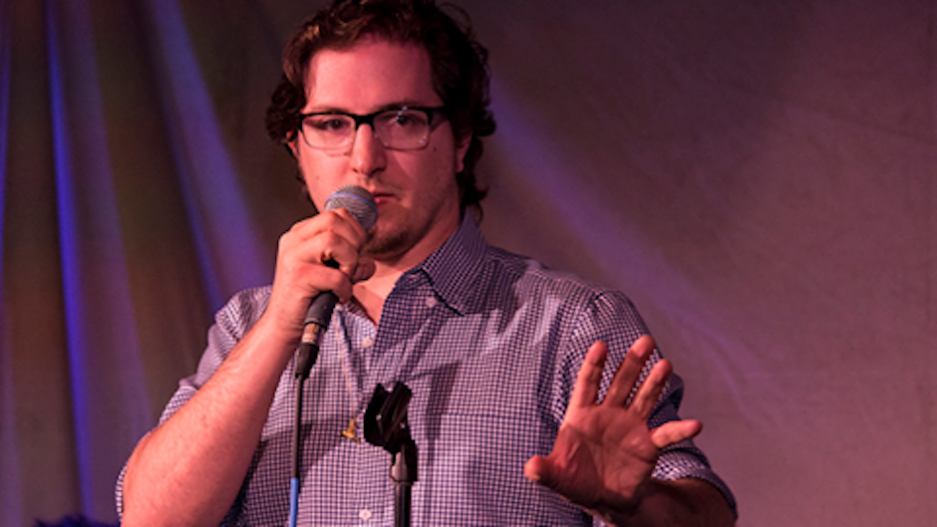 Dust off your favorite tale about money (or, in this case, a lack of it) and head over to World Cafe Live for a chance to win a great cash prize from First Person Arts. Storytellers of all ages line up to both listen and share some juicy stories, and, of course, it sure helps to enjoy a cocktail from the bar while you spill the beans on your life. Monday, March 9, 8:30pm, $10, World Cafe Live, 3025 Walnut Street 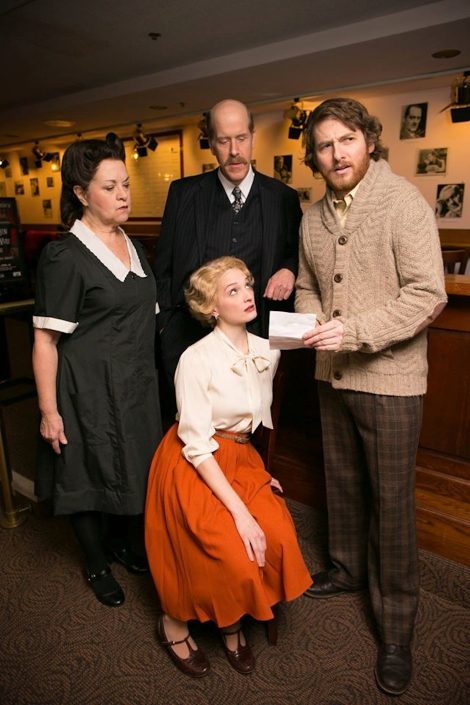 And Then There Were None at Walnut Street Theatre

Murder! Greed! Mystery! It's one of Agatha Christie's best tales, and it's opening at Walnut Street Theatre. And Then There Were None tells the tale of ten strangers who end up together at a resort via a mysterious host, and, as what usually happens in a murder mystery, they all start to drop dead. Audiences are left to figure out whodunnit. Opens Tuesday, March 10, Various Times, $20-65, Walnut Street Theatre, 825 Walnut Street 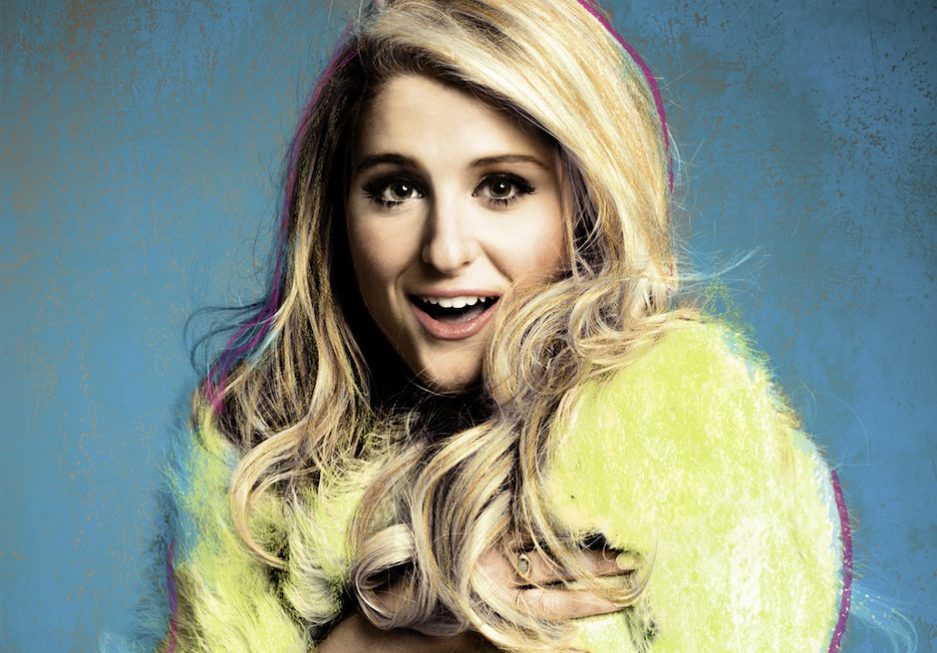 That Bass Tour with Meghan Trainor

“All About That Bass” mastermind Meghan Trainor is on her way to the TLA for a special evening of entertainment with her "That Bass" tour Her special guest is Australian indie pop band Sheppard. Wednesday, March 11, 7:00pm, $27.50, TLA, 334 South Street 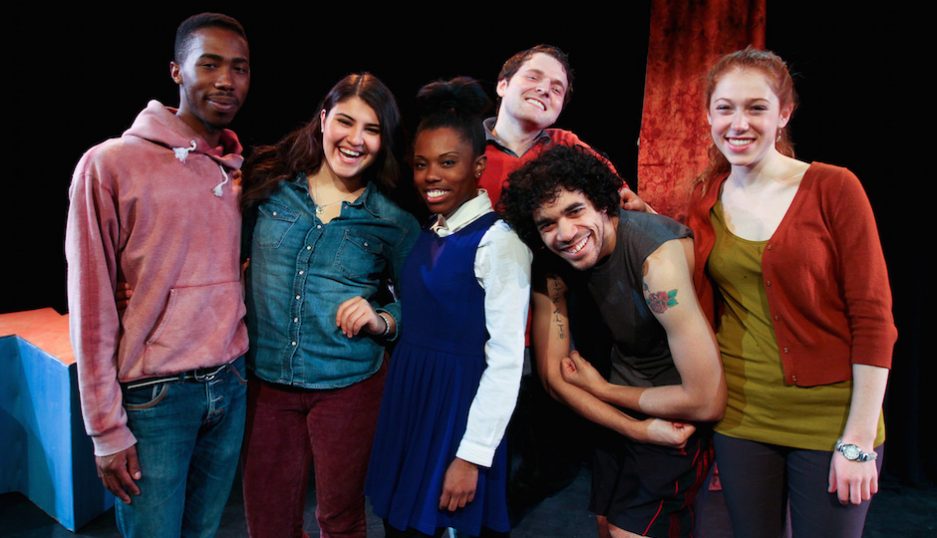 Philadelphia Young Playwrights (PYP) and InterAct Theatre Company are teaming up once again for their New Voices Monologue Festival. Running  March 12-21, the festival will feature 17 monologues from burgeoning student playwrights throughout the region. The students were chosen by a panelist of professionals from PYP and InterAct and paired with directors, dramaturgs and actors to bring their works to life. The pieces cover a variety of topics affecting youth today—from depression and coming out to female body image and more. See the full schedule here. March 12-21, various times, $10, Adrienne Theater, 2030 Sansom Street. 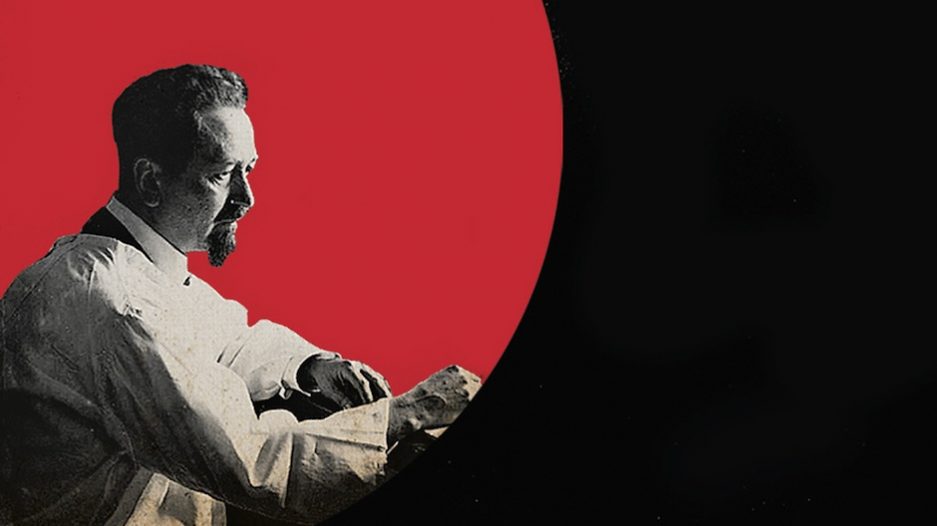 The Fantastic Laboratory at the Mutter Museum

During World War II, Rudolf Weigl created a vaccine that grew in lice as they fed on humans, thus saving thousands of people and essentially sabotaging the Nazi effort. Arthur Allen, author of a new book on the subject titled The Fantastic Laboratory of Dr. Weigl, will be on hand at the Mutter Museum to give a free presentation on his research. Thursday, March 12, 6:30pm, Free, Mutter Museum, 19 South 22nd Street 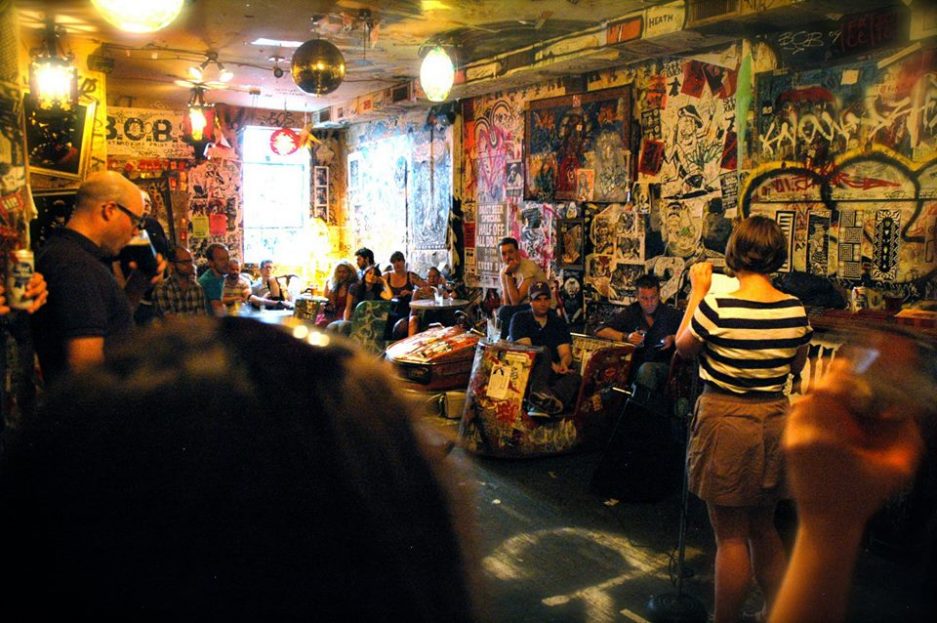