9 Things to Do in Philly This Week

“I Love You, I Hate You” happy hour, NoLibs Winter Music Festival, an American Idol winner, and more.

I Love You, I Hate You Happy Hour at MilkBoy

A hilarious Philly Valentine's week tradition: Actors from Azuka Theatre get together to read the wonderfully ridiculous "I Love You, I Hate You" column in the back of Philadelphia City Paper. The cast includes Dave Bardeen, Corinna Burns, Janice Rowland, and more. Tickets are $5 less if purchased in advance. But hurry; they're selling out fast. February 9th, 5pm, $25, MilkBoy Philadelphia, 1100 Chestnut Street. 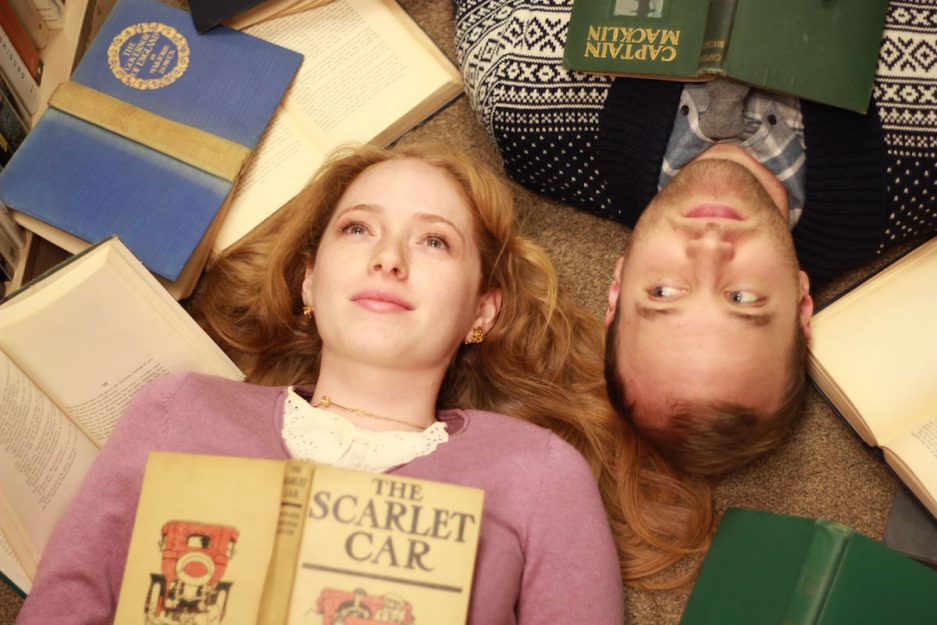 Villanova Theater presents the Philadelphia premiere of Rachel Bond's Michael & Edie, a show that NYTheater.com describes as "heartbreakingly beautiful." It concerns, who else, Michael and Edie, who cross paths at a mystical library, where they hide out to escape their real lives. Suddenly, aisles become secret tunnels, snow comes through the ceiling, phone calls are made through cans, and crickets come from tea kettles. It sounds a bit wild, but it comes across as a beautiful metaphor about being young and trying to find your way through the world. February 10th - 22nd, 8pm, $19-$25, Villanova University, 800 East Lancaster Avenue, Villanova. 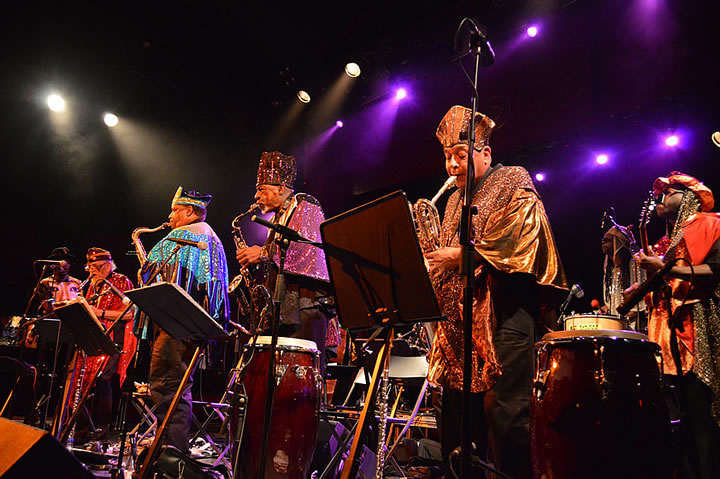 Northern Liberties' Annual Winter Music Festival returns to The Fire. Over 24 bands will perform at the six-day festival, including Sun Ra Arkestra's Marshall Allen (pictured), who will kick the whole thing off on Tuesday, and Chalk & The Beige Americans and Ill Fated Natives take the stage later in the week. February 10th - 15th, 8pm, $10 a day, The Fire, 412 West Girard Avenue. 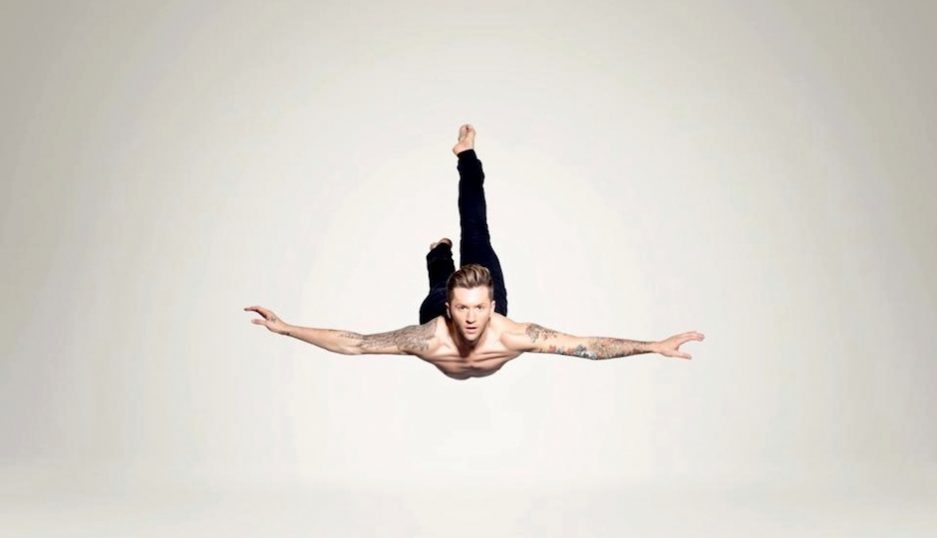 Contemporary dance company Shaping Sound, led by So You Think You Can Dance and Dancing With the Stars choreographer Travis Wall, makes its Philly debut at Merriam Theater. Read our Q&A with Wall here. February 11th, 8pm, $40-$60, The Merriam Theater, 300 South Broad Street. 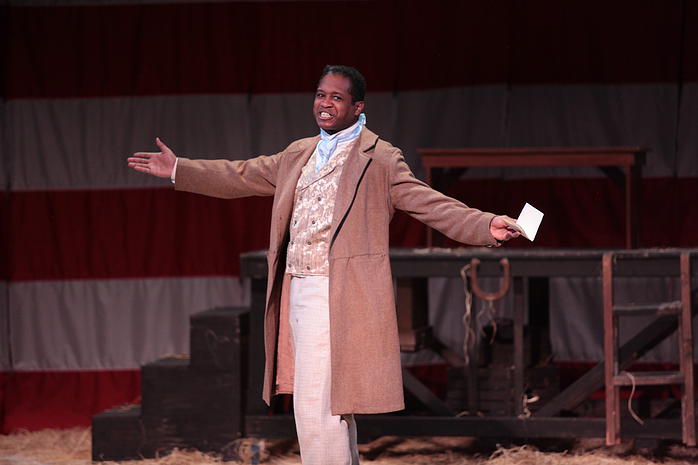 Stars To The Roof

Stars To The Roof by Tennessee Williams was originally nicknamed "A Play for the Wild of Heart Who Are Kept in Cages" and Williams dedicated it to "all the little wage-earners of the world." It follows a young dreamer, Benjamin Murphy, who's looking for the meaning of life outside his boring office building in the 1920s. Through a series of adventures he's able to get out of the rut that's trying to squeeze him out of the American Dream. Catch it on stage this weekend at The Latvian Society. February 11th - March 1st, 8pm, $30, The Latvian Society, 531 North 7th Street. 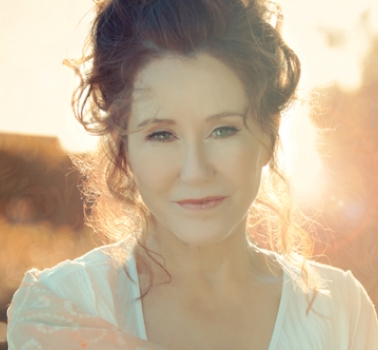 Academy Award nominees David Strathairn and Mary McDonnell (pictured) team up with People's Light Theater to perform Emily Mann's adaptation of Cheshov's masterwork The Cherry Orchard. The show concerns a bankrupt mother, Lyubov Andreyevna Ranevskaya, and her brother Gaev, who are given the opportunity to take part in a scheme that could save their family orchard from being ripped up for a block of rental villas. February 11th - March 8th, 7:30, prices vary, People's Light and Theater Company, 29 Conestoga Road, Malvern. 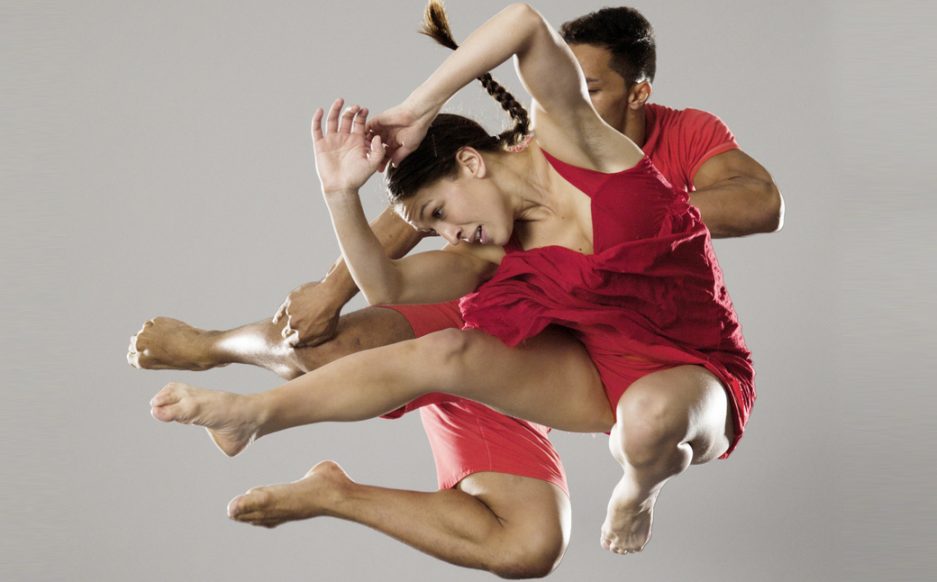 New Zealand dance troupe Black Grace perform at the Annenberg Center. Watch closely, their choreography contains moves that draw inspiration from a variety of sources—from Samoan dance rituals and even Bruce Lee. With a ton of physical strength, they tell the story of life in New Zealand using what has been described as "raw finesse, unique beauty and power." February 12th-14th, 7:30pm, $30-$60, Annenberg Center for the Performing Arts, 3680 Walnut Street. 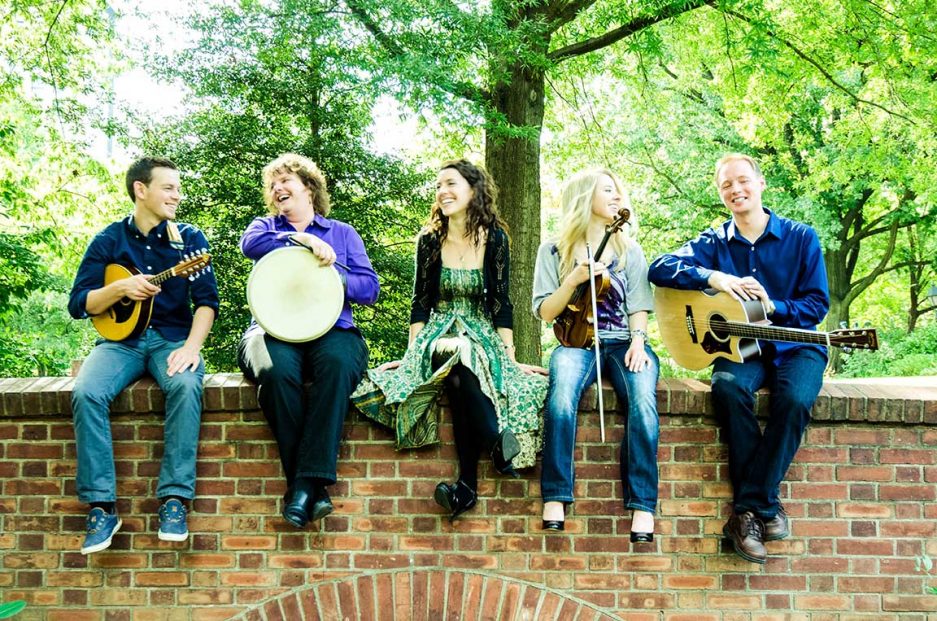 RUNA at the Lansdowne Folk Club 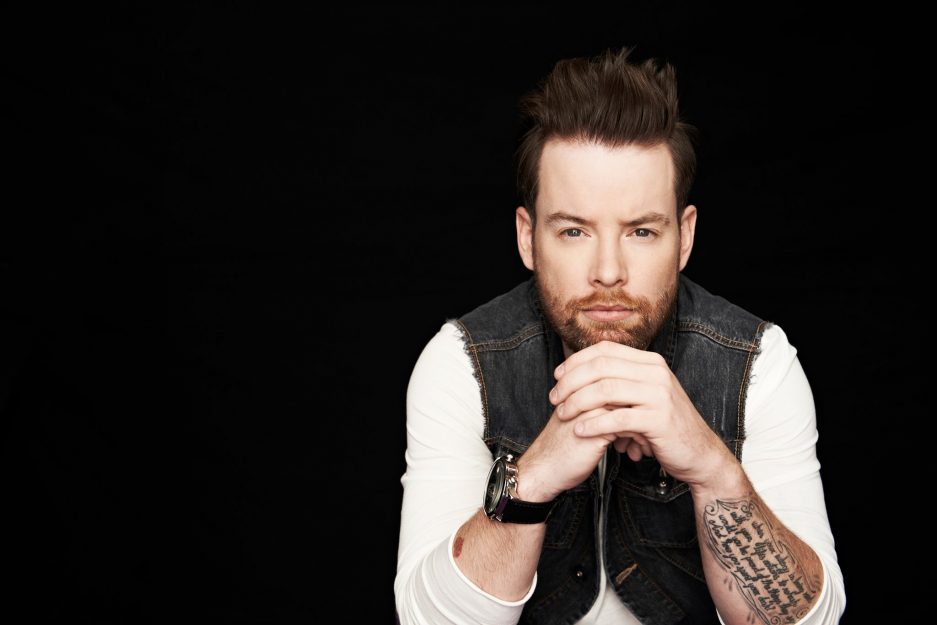