Katy Perry Took a Private Tour of the Mutter Museum

While we were all freaking out yesterday about Katy Perry climbing the Art Museum steps Tuesday night, the pop star took the chance to tour another Philly destination: the Mütter Museum, or, as she called it in her concert this week, the Death Museum. According to the Daily Mail, the singer “was given an after-hours guided trek of the displays, which include exhibitions called ‘Death Under Glass’ and ‘Broken Bodies, Suffering Spirits: The Series.'”

She left the pizza hoodie at home for this one, though, opting for a more goth look in a black lace skirt, black beanie and green hair. Girl knows how to dress for an occasion.

Glad @katyperry stopped by! Hope @muttercurator showed u the megacolon neck pillow for those long nights on the road! pic.twitter.com/1MOoE7rWtA

Check out some photos from Go Katy Perry below: 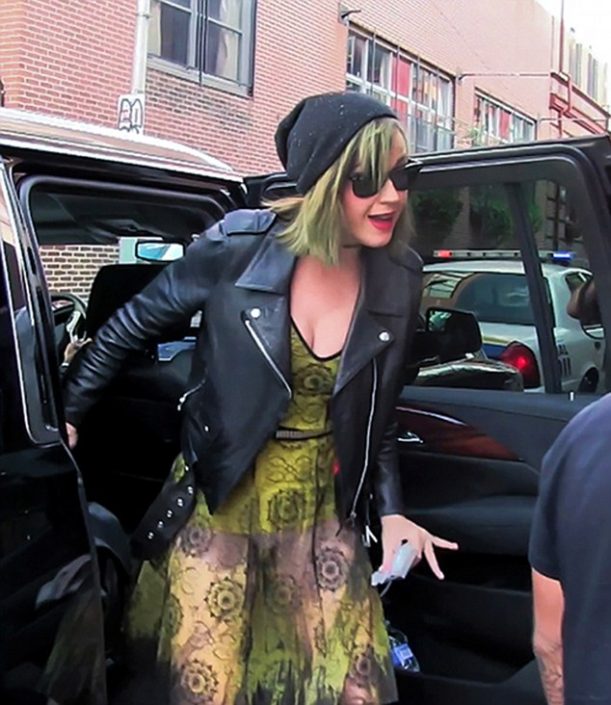 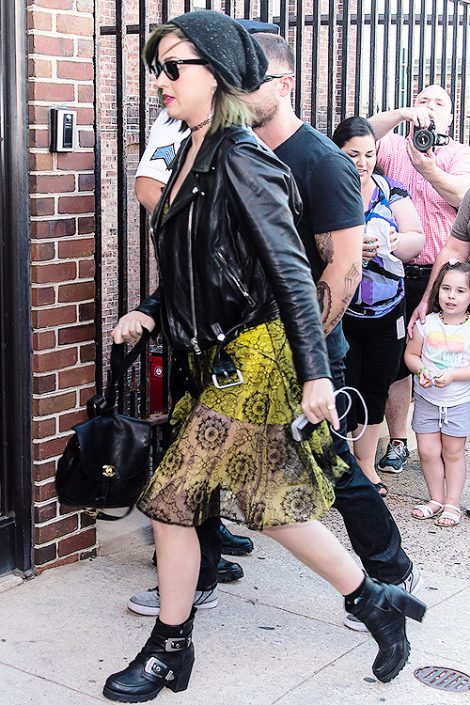 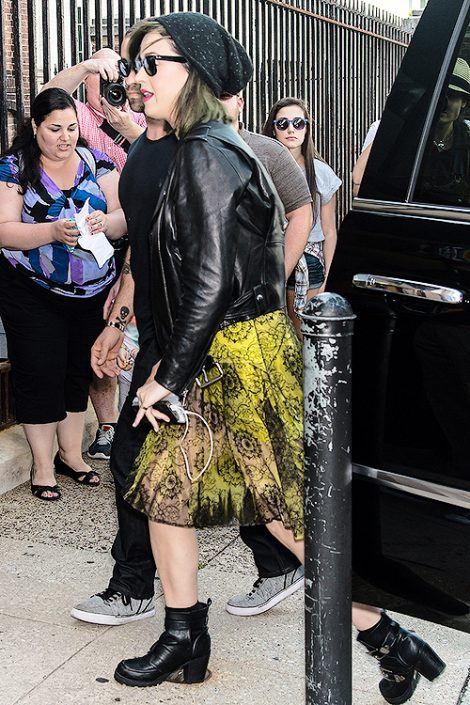 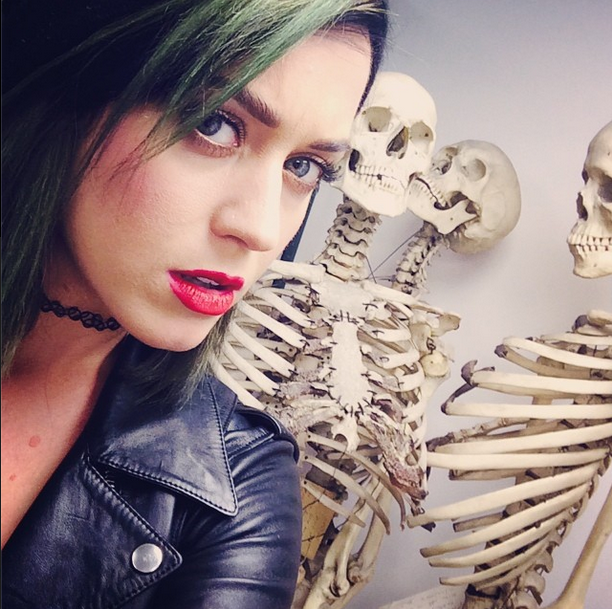